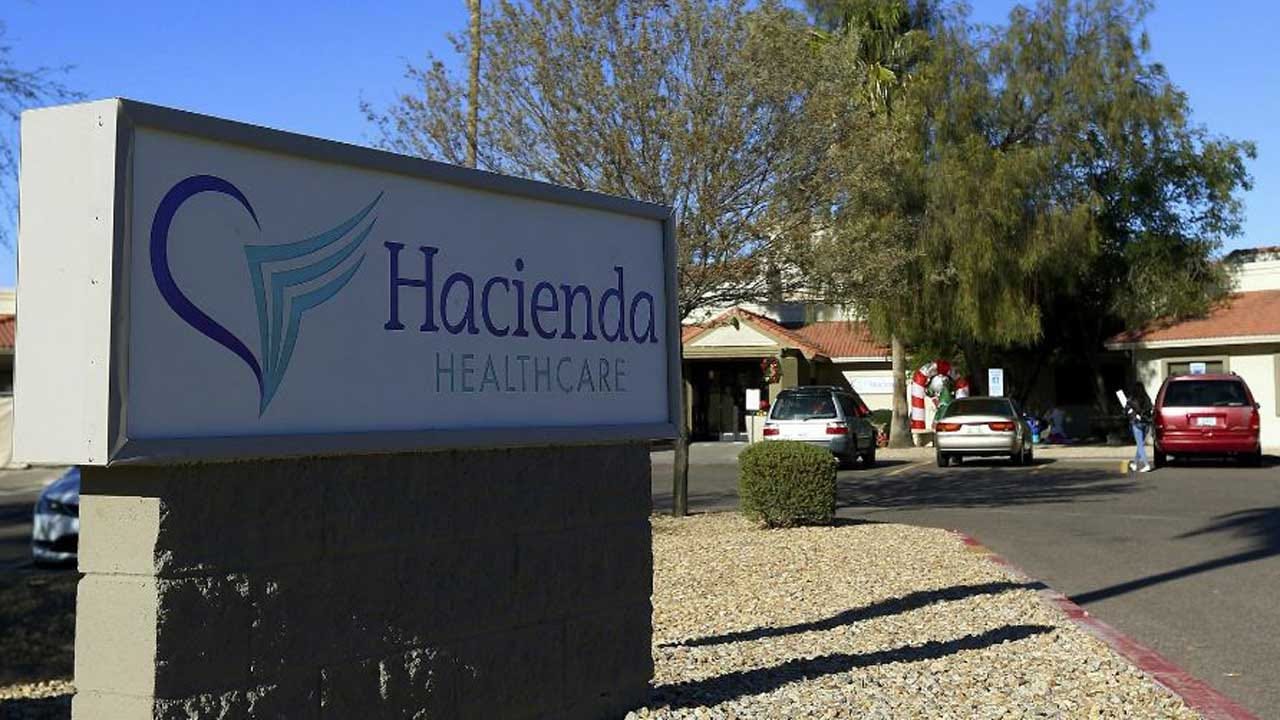 A nurse has been arrested on a charge of sexual assault in the impregnation of an incapacitated woman who gave birth last month at a long-term health care facility, police said Wednesday.

Williams said Sutherland, a licensed practical nurse, worked at the Hacienda HealthCare facility where the woman lived and had been providing care to her.

Sutherland was linked to the case through DNA, Sgt. Tommy Thompson said, CBS Phoenix affiliate KPHO-TV reported. Investigators determined on Tuesday that Sutherland's DNA matched that of the baby, according to Thompson.

The 29-year-old victim has been incapacitated since the age of 3 and gave birth to a boy at the facility on December 29. Employees said they had no idea she was pregnant. Court records said her last known physical was in April.