Tax Returns: How The Government Shutdown, New Law Will Impact You The Government Shutdown Could Affect When You Get Your Tax Refund 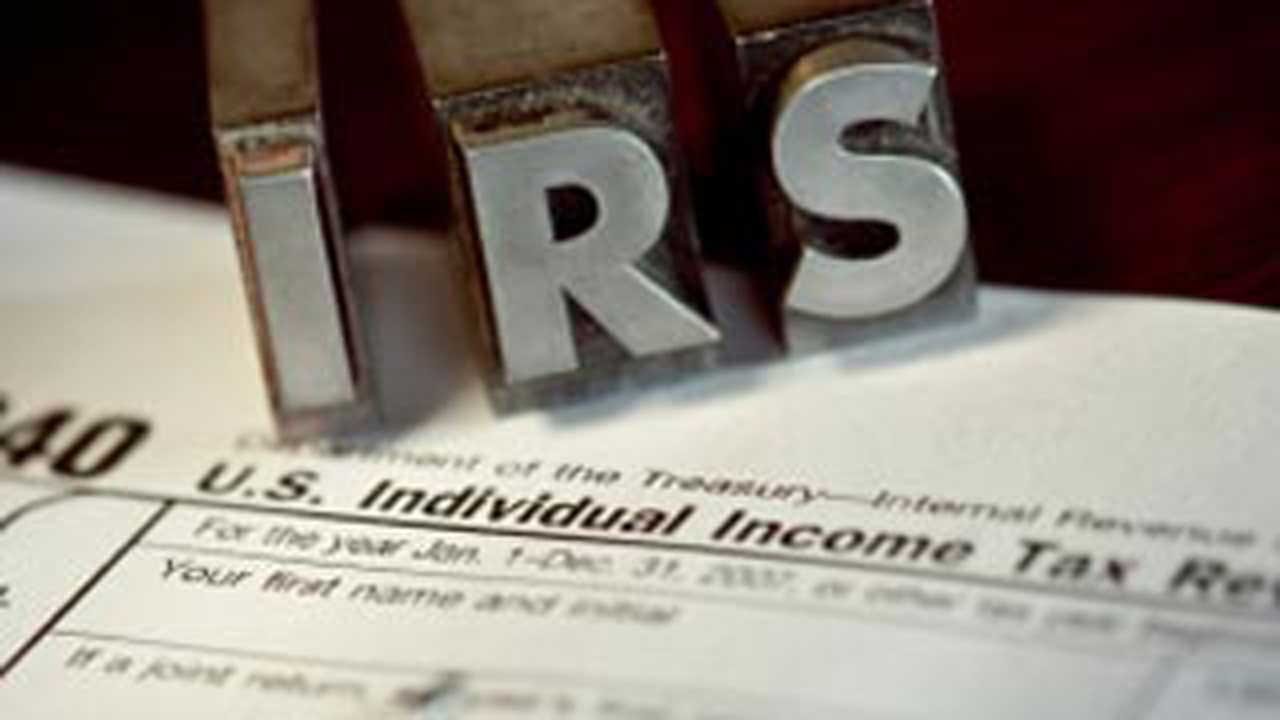 With IRS tax filing kicking off on Monday, brace yourself for a tricky tax season.

It's the first year that taxpayers will be filing under the massive tax law overhaul pushed through by the Trump administration. And a month-long partial shutdown of the federal government threatens to complicate things further for some.

The Trump administration has promised taxpayers will receive their refunds on time. Yet some IRS workers who have been called back to work during the furlough -- on an unpaid basis -- are asking to be excused from work because of financial hardship. That's raising questions about how the tax season and refund timing will unfold.

Tax filing officially opens for individuals on Monday, Jan. 28. Here's what you need to know:

Q. I still have to pay my taxes, right?

A. Yes. Despite the shutdown, tax laws remain in effect. Individuals and businesses should keep filing tax returns and making payments as required.

The IRS began accepting business tax filings earlier this month and it will begin accepting individual filings on Monday. Unless a filer seeks an extension, they have until April 15 to complete this task. (Except people who live in Maine or Massachusetts, who have until April 17 due to various area holidays.)

The IRS has recalled about 46,000 employees furloughed by the government shutdown — nearly 60 percent of its workforce — to help process returns and issue refunds.

Q. What about my refund?

A. The Trump administration has promised that taxpayers who are owed refunds will be paid on time. The IRS traditionally issues more than 9 out of 10 refunds in less than 21 days. Per usual, filing electronically and using direct deposit is the speediest way to get it.

Refunds are typically delayed if there are questions about the return or the IRS needs more information. And as in years past, taxpayers who claim the Earned Income Tax Credit or Additional Child Tax Credit could wait a little longer for their refund. The law requires the IRS to hold these refunds until Feb. 15 to provide time for review and limit fraud; the soonest refunds of this sort would reach bank accounts is Feb. 27.

Refunds are a major cash influx for many American households. More than seven out of 10 Americans typically receive refunds, which average around $2,800, according to the IRS.

However, there is concern that some taxpayers may see a smaller refund, or potentially none at all, this year.

Here's why: After the new tax law was passed, the IRS and Treasury updated withholding guidelines, which help employers determine how much to withhold from an employee's paycheck to cover taxes. Withhold too much and you get a refund at tax time; too little and you owe. It is at best, an estimate. But it's an estimate that grew drastically more difficult to make under the new tax law.

The Government Accountability Office said in a report this summer that about 30 million workers had too little withheld from their paychecks following the new tax law implementation, which made their paychecks bigger but increased their tax liability. That's about 3 million more than normal.

While the IRS urged taxpayers throughout the year to do a "paycheck checkup" to make sure they had the proper amount withheld, it's unclear how many took action.

So that means that some taxpayers may find they have a smaller refund, or even owe, at tax time this year, said Edward Karl, vice president of taxation for the American Institute of CPAs.

To help ease the pain, the IRS is waiving the estimated tax penalty for those who failed to withhold enough or make enough in estimated tax payments. Meanwhile, it is working on an updated W-4 form to more accurately reflect the full scope of the new law. Anyone who paid at least 85 percent of the tax they owe will not pay a penalty, the IRS said. The typical threshold is 90 percent.

Q. What other services are affected?

A. Taxpayers can still file online and use many of the automated tools available to them, such as the "Where's My Refund" tool, the IRS2go phone app and online payment agreements. But those seeking assistance from a real person will struggle.

The IRS is warnings callers to expect long waits on the phone, even as it brings back some staff to answer calls during the partial shutdown. The agency receives over 95 million calls on its toll-free lines each year. But only about 40 percent of callers actually got through to a real person last year, according to estimates by the National Taxpayer Advocate.

Most automated toll-free telephone applications will remain operational. The IRS encourages people to use IRS.gov for information.

Taxpayer Assistance Centers, where people could walk in for help or make payments, have been dwindling in number and now are closed due to the shutdown. And the IRS said it will be responding to paper correspondence to only a "very limited degree" during this limbo period.

So for most people, filing your taxes may be business as usual but those with more complicated situations or in need of extra help may face some problems, said Eric Toder, co-director of the Tax Policy Center. And certified public accountants, who tend to handle more complicated filings, are still awaiting further guidance on some parts of the law. As such, Karl said he expects an increase in extensions filed this season.

Q. What about audits?

During the shutdown, the IRS will not be conducting audits or collecting on audits. However, it will continue to send out automated initial contact letters for audits, as well as automated IRS collection notices. The IRS also said that criminal investigation work continues.

Q. Will my state taxes be impacted?

A. It's depends on where you live.

A change from prior years will be seen in itemizing. Far fewer people are expected to itemize on their federal taxes this year because of a dramatic increase in the standard deduction. But some states prohibit people from itemizing at a state level if they did not at a federal level. Others allow it.

That forces many people to do some complicated calculations about what steps to take for the best total benefit. And those who can no longer itemize at a state level could miss out on breaks they used to get.

Another contentious area is the deduction of state and local taxes, which is now capped at $10,000 for federal taxes. Karl said that while a number of states passed legislation to try create a workaround at state level, the IRS has indicated that these won't work.

Q. What happens when the government reopens?

A. There will be a massive backlog of work to attend to before things to go back to normal.

Industry experts generally believe the IRS will be able to handle the season's basic demands. But problems that arise during the season — such as last year's website failure on tax day — could be more pronounced.

Additionally, no one knows how many workers will still be around to answer the call to duty.

IRS employees being recalled won't be paid during the shutdown. And the IRS is not, at this time, hiring any of the temporary workers it typically employs during the rush of tax season.

Some employees may opt to quit and go elsewhere if the shutdown drags on. And some IRS workers have gotten permission not to return under a financial hardship clause in their contract.

The Washington Post reported that hundreds of employees had been granted hardship requests, although the National Treasury Employees Union and the IRS did not provide any numbers.

"We are in a wait and see situation," Karl said. "This is the longest shutdown ever. It's going to be frustrating for a lot of employees ... who were under a lot of duress because they are not being paid and working under conditions that are already challenging."

Bonnie Campo October marks the beginning of the respiratory syncytial virus, or RSV, season. The disease can be extremely serious and even deadly for babies.

Kristin Wells Whether it was fresh (and nostalgic) jerseys, the reminder of program greats, or just the excitement to be on the field in 2020, it was a team that felt a little more alive today.
View More Stories