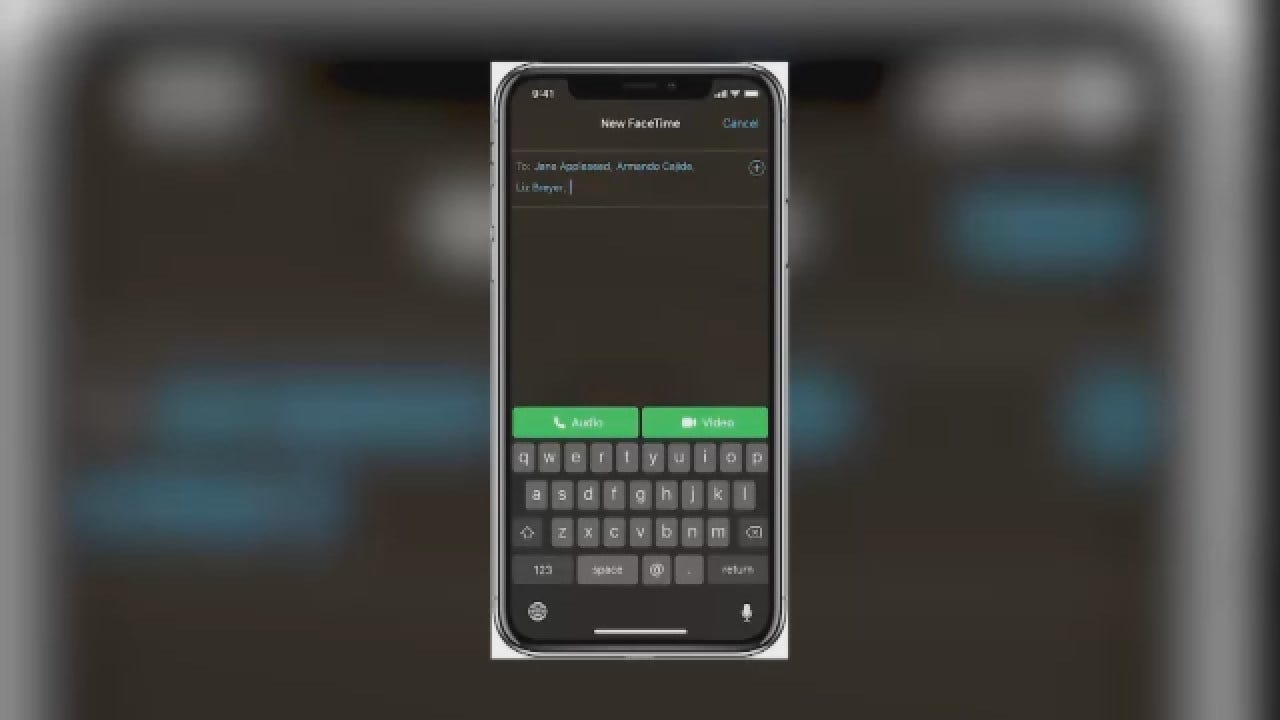 A major FaceTime bug has been uncovered allowing iPhone users to call another device via FaceTime and hear audio on the other end, before the recipient has answered the call.

The bug — reported by 9to5Mac and confirmed independently by CNET — has the ability to turn any iPhone into a hot mic without the user's knowledge, representing a major security concern for Apple. 9to5Mac also confirmed that it was able to replicate the bug by making a FaceTime call to a Mac.

We managed to demonstrate the bug in the CNET offices during a regular FaceTime call. After starting a FaceTime call with another iPhone user, swipe up from the bottom of the screen to add another user to the call and add your own phone number. While the phone is still ringing, you'll be able to hear audio from the recipient's phone, even though they haven't accepted the call.

The Verge also spotted if the recipient rejects the call by pressing the power button, video will also be broadcast from their phone. CNET recreated this, getting a second or two of video from the recipient's phone before the call was disconnected.

In a statement to CNET, an Apple spokesperson said, "We're aware of this issue and we have identified a fix that will be released in a software update later this week."

Late on Monday night, Apple's System Status page had been updated showing group FaceTime as "temporarily unavailable." We weren't able to recreate the bug after this, so hopefully the problem has been solved until the software update can be released.

The issue has already lit up Twitter, with technology writer Andy Baio tweeting to warn iPhone users of the issue.

"I don't know about you, but I'm disabling FaceTime on my Mac and iPhone until this is resolved," he wrote.

"This bug is in MacOS as well, so pretty much every Mac laptop in every environment is a hot mic right now," she tweeted.

As 9to5Mac reporter Bejamin Mayo also noted, FaceTime calls to a Mac have the potential to ring (and therefore share audio) for much longer.