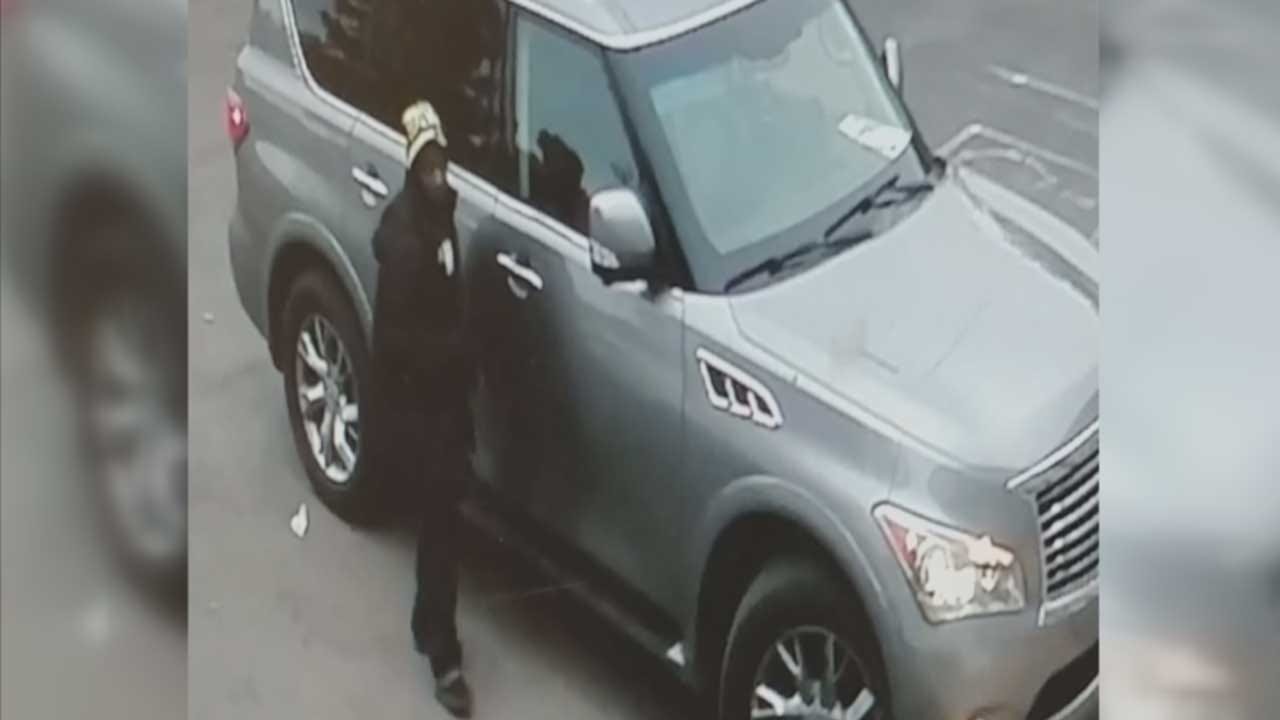 A sneaky thief was caught on camera in the parking lot of a Southeast Oklahoma City daycare. Investigators have linked the suspect to multiple car burglaries and stealing purses out of unlocked vehicles.

Oklahoma City police released security video of the man they believe is behind car break-ins at World of Fun daycare dating back to November.

Patricia Foy had her purse stolen out of her car while she dropped-off her daughter.

“It’s like he was so calm, cool, collected about it,” said Foy. “Like he’s been doing this for a long time.”

Foy said she was only in the daycare for two minutes.

“My purse was gone just that fast,” said Foy. “One of the ladies that worked there told me that another lady’s purse had just got stolen two days before that.”

Investigators said the man is targeting parents during the morning drop-off hours. Foy is concerned he was watching her.

There have also been multiple attempted break-ins, most recently this week.

“A mom had left her older child inside the car while she went into the daycare to run her two younger children inside,” said Officer Megan Morgan, Oklahoma City Police Department. “When she came out, the child said a man had tried to get into their car and had taken off down the alley.”

That parent actually chased the suspect down and was able to get a description for police. Investigators said the man is possibly in his 30's, has braided hair and lives near the area of Southeast 38th and Shields.

They believe he will strike again given the opportunity.

“I would just suggest to lock your doors,” said Foy. “Even if it’s just for a hot second or if you’re walking even to the door, It doesn’t matter.”