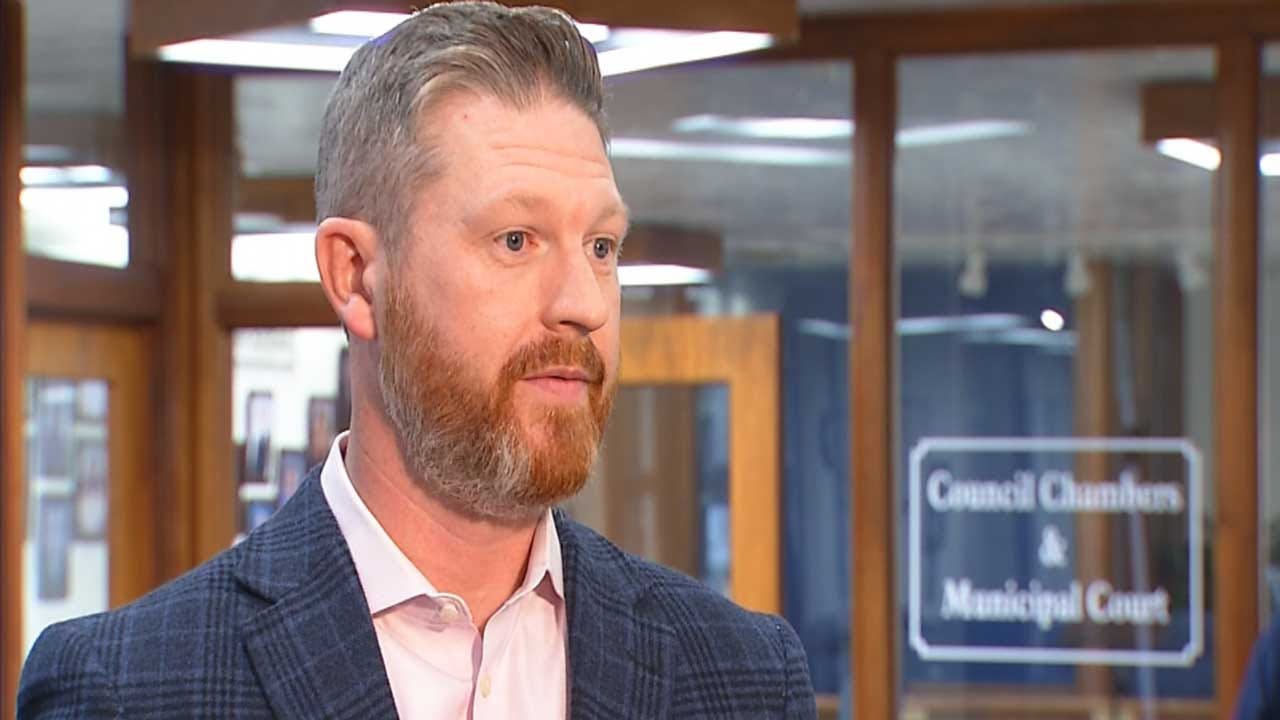 For the second pay period in a month, employees at Prague’s beleaguered hospital did not get paid Friday. When it happened last month, they eventually were paid days later.

But Prague City Attorney Joe Vorndran says that is no way to run a hospital. “The operation of this hospital under this corporate umbrella seems to be abysmal,” he said.

Two weeks ago, the town of Prague sued the company that owns and operates its hospital. That company’s name is Empower HMS. They have offices in Miami, Fl. and Kansas City, MO.

Vorndran says Empower attorneys Thursday quashed a hearing that was scheduled for Friday morning in Lincoln County. Prague attorneys had planned to argue in front of a judge all of the reasons why Prague should get control of its hospital back from Empower.

Empower attorneys had filed a motion Thursday to move that hearing from State to Federal Court in Oklahoma City. That matter is unresolved.

“We believe this was done as a delay tactic,” said Vorndran.

“It doesn’t take long on a computer to see the number of lawsuits that have been filed across the country against the various entities that operate under this system,” he continued.

Empower HMS owns several rural hospitals across the country, including one in Drumright, which has also had problems meeting payroll.

Employees from another one of their hospitals in Ripley, Tennessee have contacted News 9 several times over the past month to let us know their hospital has missed payroll, and the facility lacks the proper resources it needs.

Several employees at Prague’s hospital have told News 9 that Empower not only has not been paying them on time, the company doesn’t provide even the minimum resources to safely care for patients. For instance, some Prague Hospital employees have had to provide food for hospital patients.

Last Friday, News 9 followed the Oklahoma City non-profit “Operation Christmas Train Set” as they dropped off 500 dollars in groceries at the back door of Prague’s hospital, because employees said the food situation there was dangerously thin.

News 9 reached out to an Empower attorney late Friday afternoon, and have not heard back.

Prague Mayor Cliff Bryant says he feels for the 60 people who work at his town’s hospital. “They’re strong employees. I just want to encourage them and keep doing what they’re doing, and I believe good things happen to good people. I believe it will all work out, but we have a tough road ahead.”