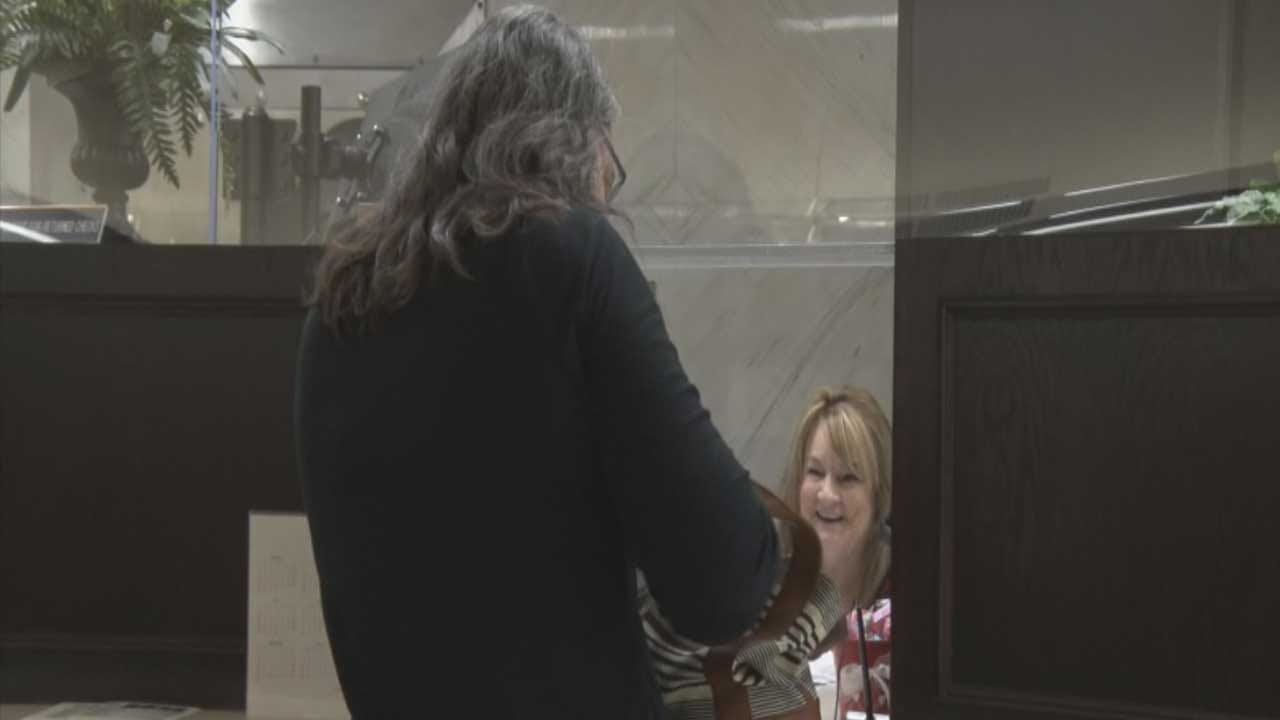 The effects of the longest government shutdown in U.S. history are still being felt in the metro, but this time, in a good way. A good Samaritan in Yukon is easing the financial burden of some neighbors.

As the people of Yukon come to pay their water bills for January, some formerly furloughed workers are finding out they owe nothing.

“It was definitely a handful of people who needed some assistance and needed to defer their payments,” says City Spokesperson Jenna Roberson, “and that doesn’t include the people that may not have known about this program.”

The city of Yukon was already working with customers who work for the federal government, allowing them to pay back their payments once the shutdown ended, despite having no idea when that would be.

Roberson says, “We’ve never quite experienced anything that quite was like this. You didn’t really know when it was going to end, how many paychecks were going to be missed.”

The money arrived in another form, though. An anonymous donor walked into city hall in January, ready to help. The good Samaritan simply asked who had requested deferred payments during the shutdown and covered their bill.

“We get to see stories like this all the time that we don’t really get to brag on and tell about,” says Roberson, “because it really is people coming and wanted to help just out of the goodness of their hearts.”

Recipients have been shocked by the news and tell News 9 they are grateful for this donor's generosity.

The city encourages anyone else who needs help to speak up, as any Yukon utility customer can request up to two deferments per year.

Roberson says, “If you are having a hard time making those payments, just come see us and we’ll be happy to help.”

The deferment for the federal workers will not count against them as they return to their regularly scheduled lives.