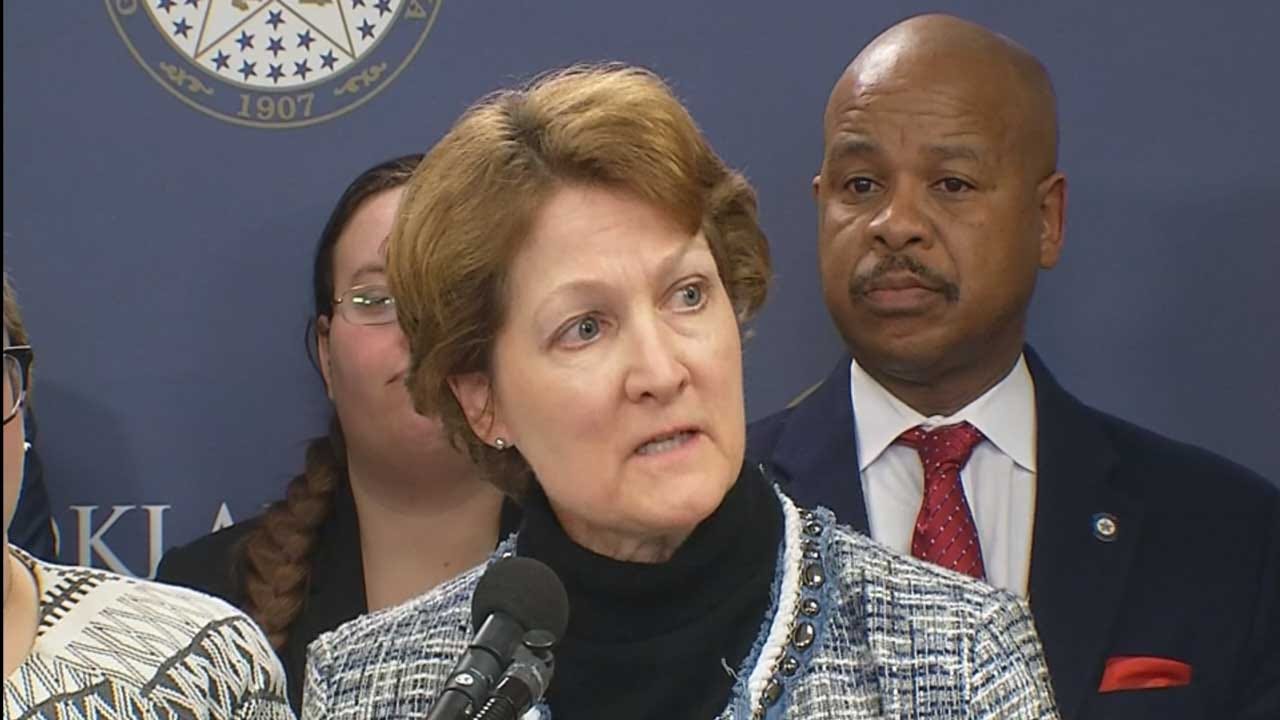 State Democrats are revealing their plans for the upcoming legislative session. Those plans include more money for the classroom and more tax savings for Oklahomans.

Democrats in the House and Senate say they have a plan that focuses on education, healthcare and jobs.

Problem is, as the minority party, they don’t have much power to put their plan in motion.

Democrats say, in addition to a raise, the state should provide another $150 million in classroom funding over the next two years. That’s on top of the $50 million the state provided last year. The plan is to end the capital gains exemption and rely on tax increases from last year to make that happen.

“We think that with growth revenue, with making changes to the tax code and repealing those credits and exemptions that don’t create jobs that only benefit a few, I think we can fund that plan,” said Representative Emily Virgin (D) Minority Leader.

Senator Floyd said, “I’d prefer that we have a statewide minimum wage, but if we can’t do that, than we’d like to see local control reinstated for these cities, so they can make a decision on a case by case basis.”

Finally, Democrats are pushing for an expansion of Medicaid. That could provide $900 million federal dollars if the state invests $100 million.

Last week, the governor seemed willing to discuss it, but changed his tune during the State of the State Address Monday, citing concerns about taking federal dollars only to have them ripped away.

“We know that this was something that was instituted by a president many of them opposed, and that seemed to be the reason they opposed it during those eight years. But we have a new president, the Medicaid money is still on the table. They’re not yanking it back from other states, so that argument is simply a fallacy,” said Representative Virgin.