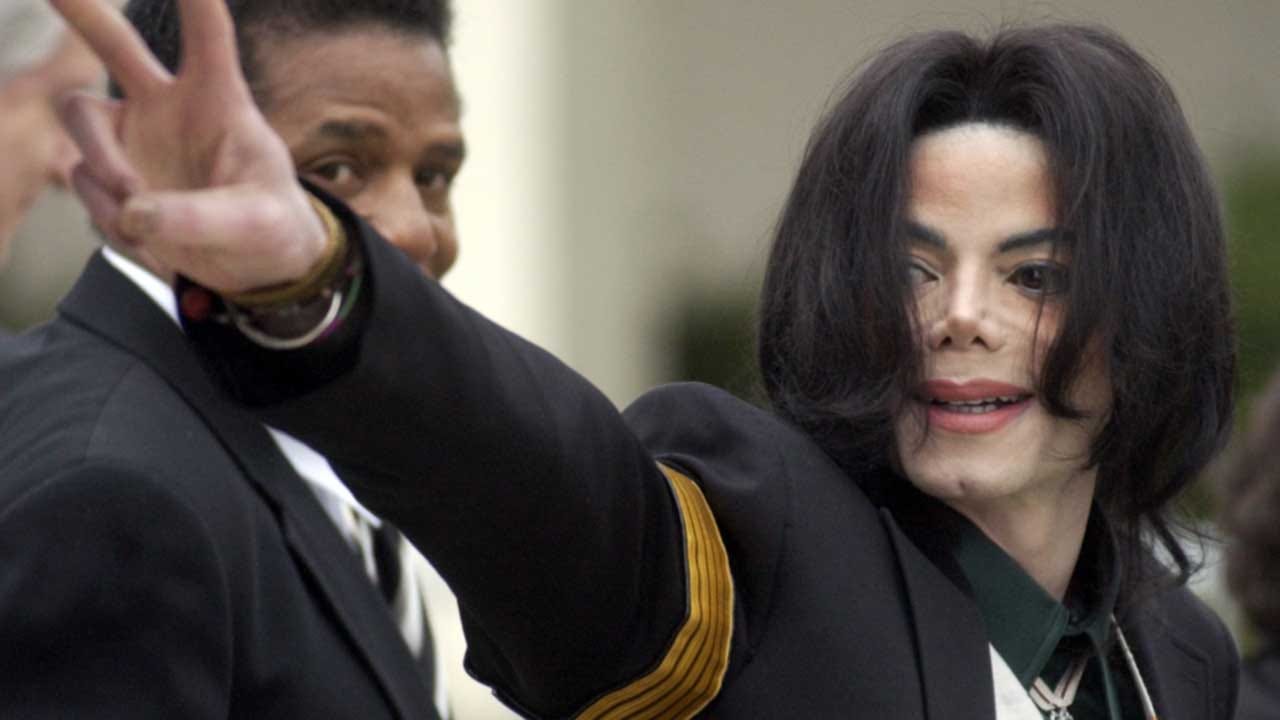 HBO is sticking with its plan to air a controversial Michael Jackson documentary next month, despite a new lawsuit filed by the late singer's estate. "Leaving Neverland" focuses on two men who say Jackson molested them when they were boys.

In a statement, an attorney for Jackson's estate called the movie a "one-sided marathon of unvetted propaganda to shamelessly exploit an innocent man no longer here to defend himself."

The two men say after years of being shamed into silence, this documentary gives them a chance to tell their full uncensored story, reports CBS News' Adriana Diaz. The Jackson estate denies the men's claims from the first sentence of its lawsuit saying, "Michael Jackson is innocent. Period."

The trailer for "Leaving Neverland" is the only video HBO has released of the nearly four-hour documentary in which Wade Robson and James Safechuck allege Jackson sexually abused them.

It's set to air on HBO for the first time on March 3, but the Jackson estate is pressuring HBO to try to stop that. A 53-page lawsuit claims the cable giant is violating a 1992 contract, which it says prevents the network from disparaging the late singer.

That contract was signed when HBO aired Jackson's "Dangerous Tour" concert. The lawsuit alleges "HBO is profiting ... by airing a documentary that falsely claims Jackson was abusing children on the same tour. It is hard to imagine a more direct violation of the non-disparagement clause."

"The Jackson estate must be thinking, look, we can't let this stand, we have strong economic interests in the reputation of Michael Jackson and we can't let documentarians make these allegations without being challenged," said entertainment attorney Domenic Romano.

Still, he said the estate faces a tough battle arguing its case.

"They are going to have to show that the statements that these accusers are making are false. And they're going to have a difficult time doing that given that they weren't in the room," Romano said.

In a statement Thursday, HBO stood by the documentary saying "despite the desperate lengths to undermine the film, our plans remain unchanged … this will allow everyone the opportunity to assess the film and the claims in it for themselves."

Throughout his career, Jackson repeatedly maintained his innocence and was acquitted of child molestation charges in 2005. Years later, the film and the lawsuit are likely to reignite debate over the accusations against the king of pop.

"I think it's a gift to HBO and the documentarians … it's giving them lots of free publicity and it's having the opposite of its intended effect," Romano said.

The Jackson estate argues it was irresponsible for the filmmakers to leave out any defense of Jackson from those who knew him. The lawsuit asks the court to order arbitration and says damages could exceed $100 million.