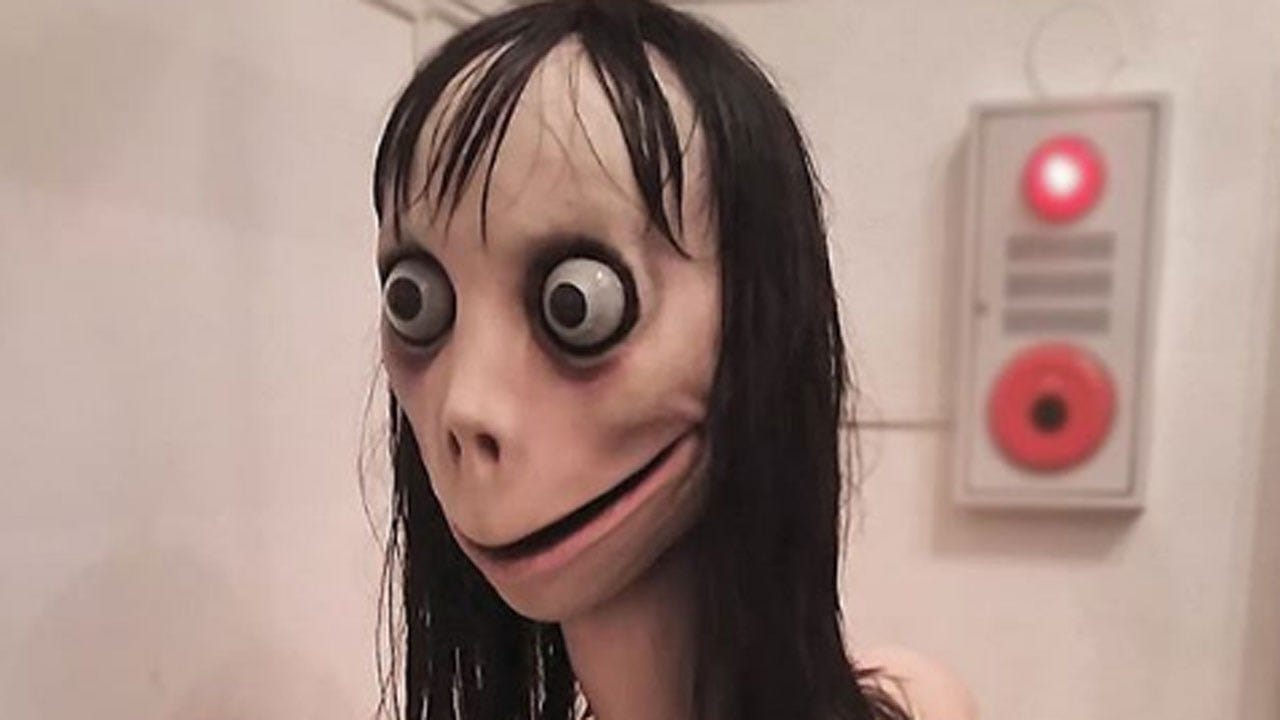 Police and schools are issuing warnings to parents on social media after a popular WhatsApp challenge has resurfaced in the United Kingdom. The "Momo game" or "Momo challenge" gained international recognition last summer and was initially considered a hoax, quickly becoming a widespread meme. In August 2018, law enforcement investigated the influence of Momo on the death of a 12-year-old in Argentina, worrying parents globally to the potentially real dangers of the challenge.

When children participate in the challenge, they contact a stranger concealing themself as "Momo" using a creepy image and communicate primarily through the Facebook-owned messaging app WhatsApp. Momo encourages a participant to complete various tasks if they want to avoid being "cursed." Some of the tasks include self harm, which Momo asks the participant to provide photographic evidence in order to continue the game. Ultimately, the game ends with Momo telling the participant to take their own life and record it for social media.

The original image of "Momo" is actually a sculpture called "Mother Bird" by Japanese artist Keisuke Aisawa, which was on display in 2016 at the Vanilla Gallery in Tokyo. There is no evidence that Aisawa's company Link Factory was involved in the creation or execution of the Momo challenge. Link Factory did not immediately respond to CBS News' request for comment.

Like most memes, the Momo challenge seemingly disappeared soon after it went viral. But this week, parents across the U.K. are finding the game on WhatsApp as well as hidden within animated videos for children across social media. "WhatsApp cares deeply about the safety of our users," a WhatsApp spokesperson told CBS News on Tuesday. "It's easy to block any phone number and we encourage users to report problematic messages to us so we can take action."

"Our advice as always, is to supervise the games your kids play and be extremely mindful of the videos they are watching on YouTube," The Police Service of Northern Ireland (PSNI) wrote on Facebook. "Ensure that the devices they have access to are restricted to age suitable content."

Law enforcement also says parents need to focus on the bigger picture: "Even basic open source research suggests that 'Momo' is run by hackers who are looking for personal info," PSNI Craigavon wrote on Facebook. "The danger lies with your child feeling pressured to either follow the orders of ANY app via 'challenges,' or peer pressure in chat rooms and the like ... More important is that your child knows not to give out personal info to ANYONE they don't know, that no one has the right to tell them to, or make them do ANYTHING they don't want to."

Schools across the U.K. are also alerting parents to the potential dangers of the viral videos. "We are aware that some nasty challenges (Momo challenge) are hacking into children's programmes. Challenges appear midway through Kids YouTube, Fortnight, Peppa pig to avoid detection by adults," the Northcott Community Special School in Hull, England, tweeted. "Please be vigilant with your child using IT, images are very disturbing." The Ash Field Academy in Leicester, England, also tweeted a warning for parents, and Haslingden Primary School in Rossendale, England, shared a similar message on Facebook.

A YouTube spokesperson told CBS News on Tuesday: "Our Community Guidelines prohibit harmful and dangerous challenges, including promoting the Momo challenge, and we remove this content quickly when flagged to us."

YouTube has also come under fire in recent weeks for its handling of inappropriate content targeting children. A video promoting self-harm tips disguised as a popular animated series has continued to resurface on YouTube and YouTube Kids, and several major companies pulled advertising after a blogger described "a wormhole into a soft-core pedophilia ring" on the site. While YouTube said it has taken steps to improve safety across its platforms, parents say it just isn't working.

The Momo challenge is eerily similar to the "Blue Whale" challenge, which gained popularity in 2017 and allegedly led to the deaths of two teenagers in the U.S., as well as others in Russia, Brazil and a half dozen other countries.