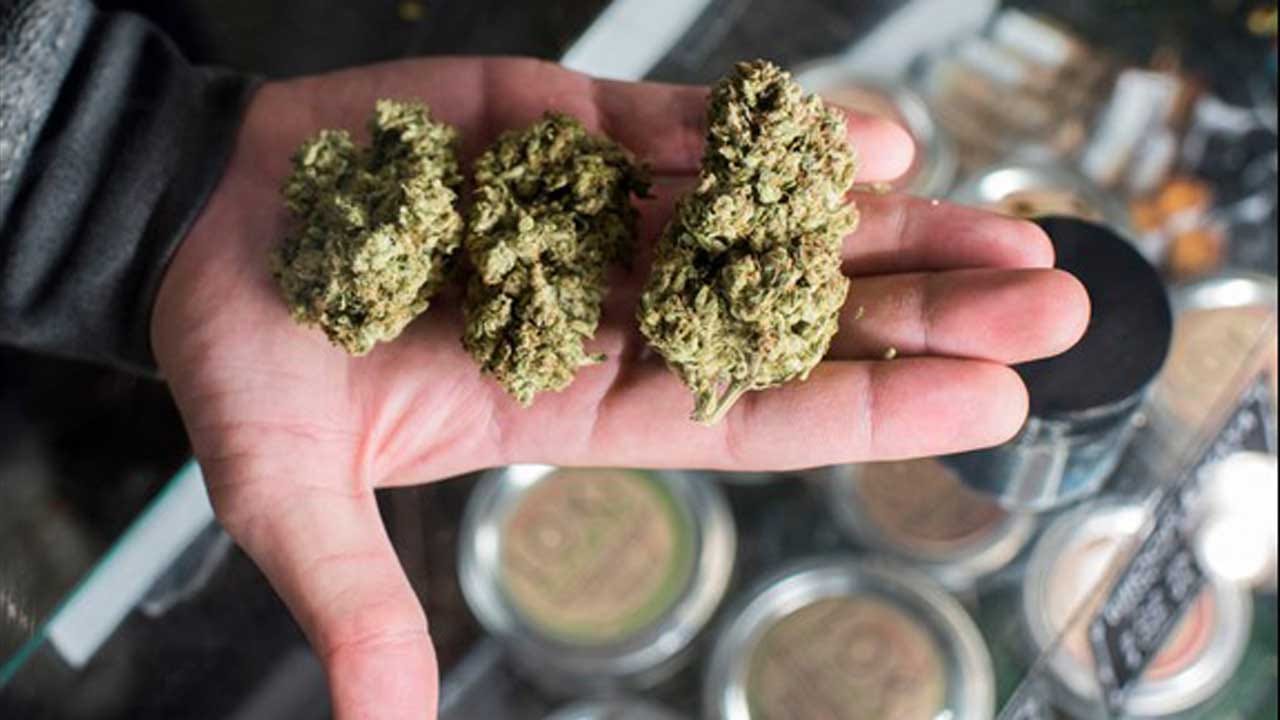 Medical marijuana sales are continuing to climb in Oklahoma, topping more than $7.2 million in the month of February.

Figures from the Oklahoma Tax Commission show the 7 percent tax on medical marijuana products generated more than $508,000 in February. The $7.2 million in February sales is up from about $4.3 million in January.

State law requires that revenue from the tax on medical marijuana be used to fund the state regulatory office. Any surplus is to be divided with 75 percent going to the state’s general fund and 25 percent for drug and alcohol treatment.

Oklahoma voters approved a medical marijuana state question in June, and the industry has taken off quickly. Nearly 55,000 Oklahoma patients, 1,100 dispensaries and 1,800 growers have been licensed since August.