Guatemalan Mother, Her Son May Be Separated By The US Government — Again 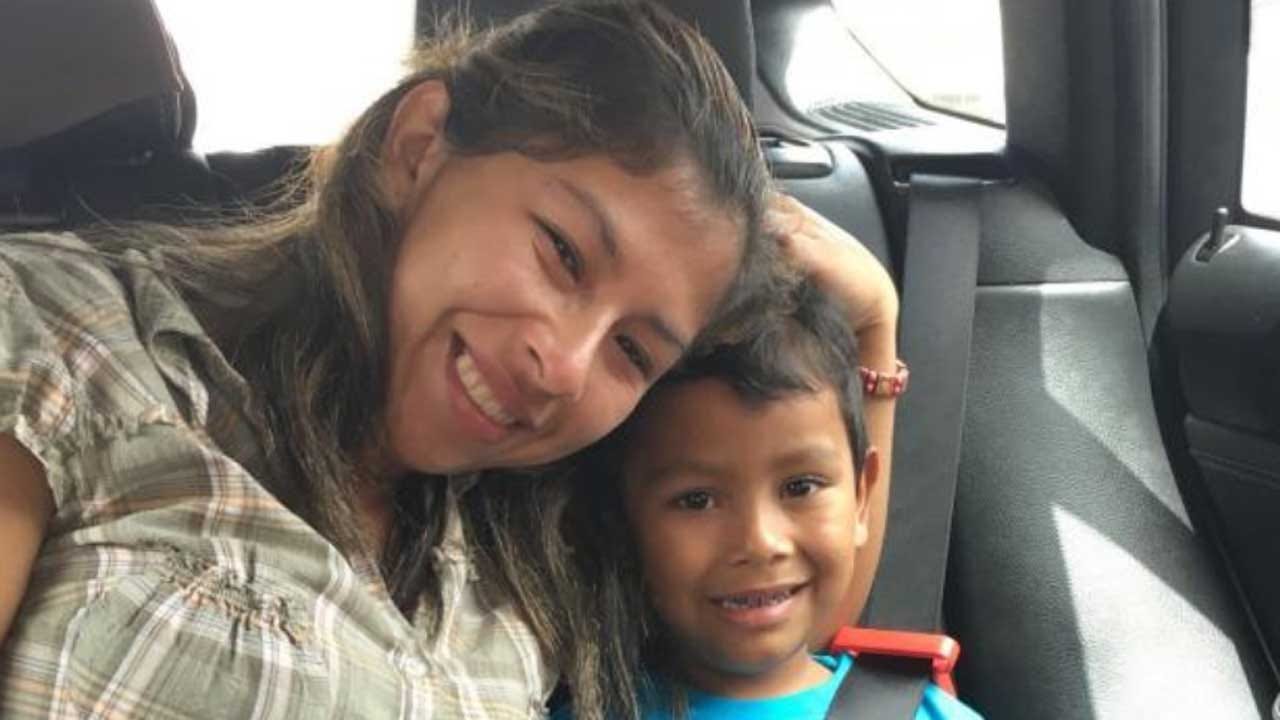 After being separated under the Trump administration's now discontinued "zero tolerance" policy — which led to children in more than 2,700 migrant families being separated from their parents — Liliana Martinez and her five-year-old son reunited in June 2018.

They are now at risk of being separated by the U.S. government — again.

The boy, Wanner, has been issued a deportation order for missing a court date, according to attorney Mana Yegani. The mother, a native of Guatemala, can stay in the U.S. while her asylum case is pending. Yegani told CBS News the family was not informed of Wanner's scheduled court appearance.

The attorney said she only found out about the deportation order on Wednesday when she called a court hotline to check on the status of the case. A copy of the order reviewed by CBS News is dated April 11.

"So, now, the five-year-old boy has an order of deportation, with an arrest warrant," the attorney added. "And you know, if ICE wanted to come and take the baby, they could. I mean, they haven't yet. And I'm not going to let that happen."

Yegani said she began representing the family on a pro bono basis last year after helping Martinez reunite with her son, who had been placed in foster care by immigration authorities. Since then, the attorney said, she has been to court twice to represent the Guatemalan mother in her ongoing asylum case.

When she noticed the cases for Martinez and Wanner were separate, Yegani said she urged the judge in the first court appearance to merge them into one.

Yegani said the judge responded by saying the problem was not her "responsibility" and that she could not give the child a court date. She said the judge indicated it was a matter for Immigration and Customs and Enforcement (ICE) officials to handle.

"This is kind of a trend that is happening, where these kids are getting court dates that is not the same court date as their parents," Yegani said. "How can you order a five-year-old deported when his mom has court August 5?" she remarked. "It just shows what a cluster mess the immigration court system is."

She said she believes the "trend" is immigration authorities not linking the cases of some migrant children who were in foster care with those of their parents once the families were reunified in the aftermath of "zero tolerance." She said in another case she's handling, the parents have court dates but the children don't.

Last week, facing massive public outcry, a federal judge halted the deportation of an 11-year-old Salvadoran girl after she was ordered removed without her mother and 15-year-old sister, TIME reported.

The attorney said she will file a motion to reopen the boy's case on Thursday in an effort to halt his deportation.

CBS News reached out to the Justice Department's Executive Office for Immigration Review, which adjudicates immigration cases in the U.S., but didn't receive an immediate response.