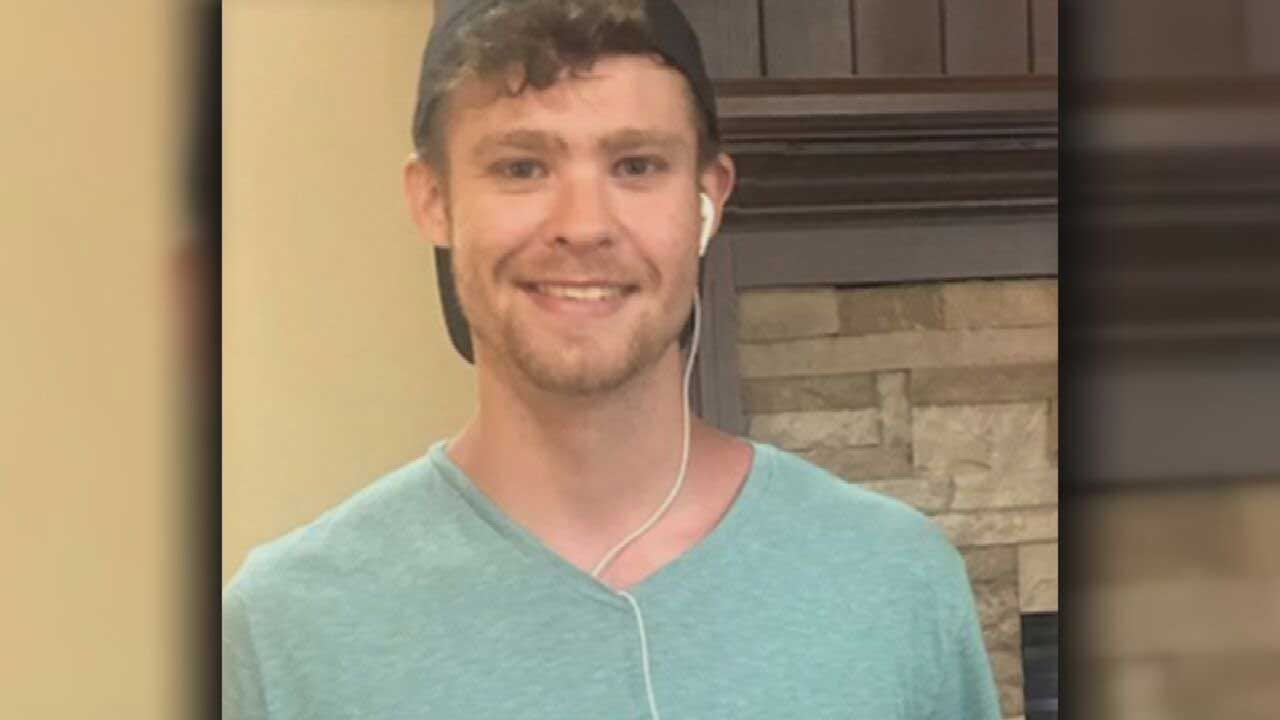 Sunday, 48-year-old Glenn Allen Barber Jr. was found dead inside his Moore home. For the past few days, police have been searching for their suspect.

The medical examiner confirmed that Glenn died of multiple stab wounds, and that the manner of death was homicide.

As a children's pastor of First Moore Baptist Church, past members said Glenn touched their lives. They are still in shock with concern to the investigation.

“It's crazy. It still doesn't seem real, I don't believe it,” said Marissa Meeley, who was once part of Glenn’s youth group. “Brother Glenn was like a second father to many people, especially to me, considering I grew up without a father.”

It seemed Glenn was a light to many in darkness. They reflect on his smile, compassion and reverence to the Lord.

One woman said she was thankful for his ministry, especially at Falls Creek.

“I was able to rededicate myself to Christ with him. He baptized me while I was down there. Because I kind of strayed after a death in my family,” said Ashley Worsham.

A service has been scheduled for 2:00 p.m. Friday, July 26 at FMBC.  A GoFundMe page has also been set-up, click here if you would like to donate.

But, the search for Glenn’s son Jacob continues. Police have not been able to locate him since Sunday night. He is wanted for murder.

Around 10:20 p.m. Tuesday, July 23 police said they believe they discovered the vehicle Jacob was driving in Denton, Texas, but have no leads on his whereabouts. If you have any information, you’re asked to call the Moore Police Department, or 911.