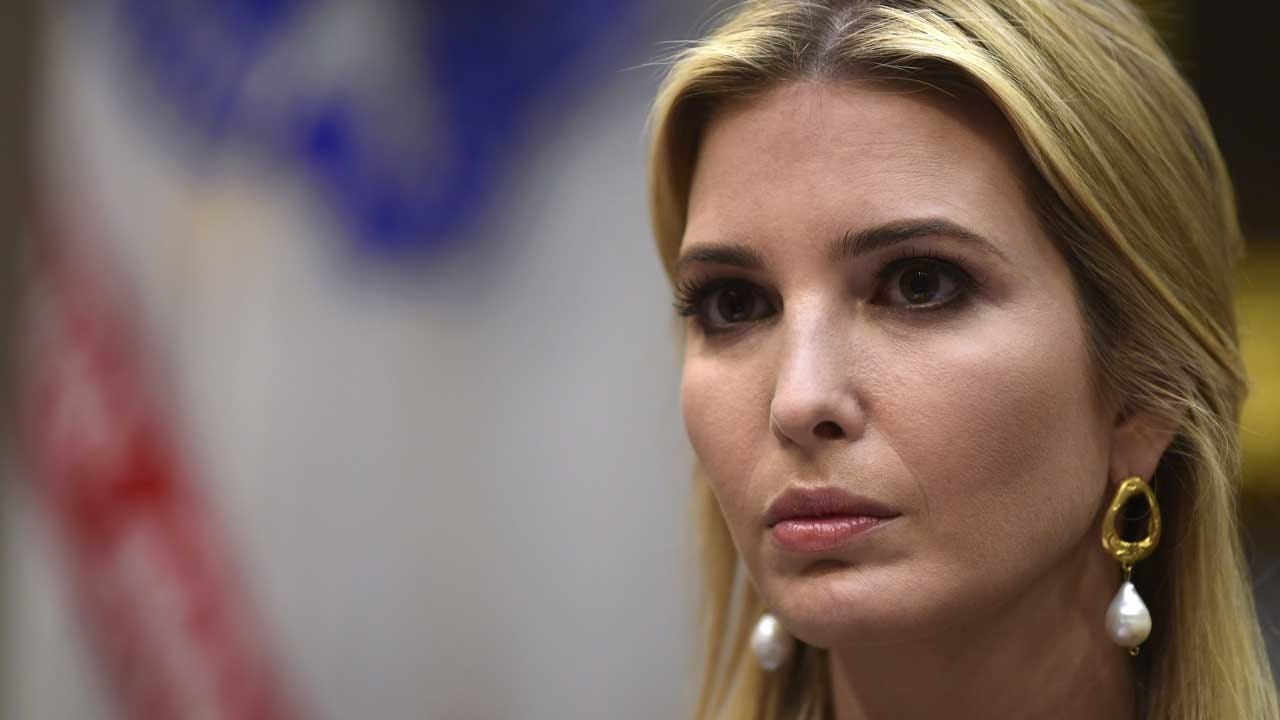 Ivanka Trump "has trusted relationships on both sides of the aisle and she is working in concert with the White House policy and legislative teams," a White House official said. Axios first reported Ivanka Trump's involvement.

The president's elder daughter was the first in the Trump family to declare the shootings in El Paso, Texas, and Dayton, Ohio, acts of "terror." And she has voiced support for "red flag" laws, which would allow law enforcement to take weapons from Americans deemed to be a risk to themselves or others.

"Congress should enact Red Flag laws/ Extreme Risk Protection Orders in EVERY state and increase resources dedicated to mental health support," she tweeted Aug. 4, the weekend of the deadly shootings.

Since the El Paso and Dayton shootings, the president has called for "red flag" laws and for "meaningful" background checks, although it remains to be seen exactly how much support he'll receive from the GOP. Congress is out of session until next month, although Senate Majority Leader Mitch McConnell has pledged to make gun reforms a legislative priority when members return.

The president has been consulting the National Rifle Association, too, an organization that has long opposed universal background checks. The embattled NRA hasn't publicly voiced any support for any of the reforms the president has mentioned.

"The NRA will work in good faith to pursue real solutions to the epidemic of violence in America. But many proposals are nothing more than 'soundbite solutions' – which fail to address the root of the problem, confront criminal behavior, or make our communities safer," NRA executive Wayne LaPierre said in a statement last week after speaking with the president.