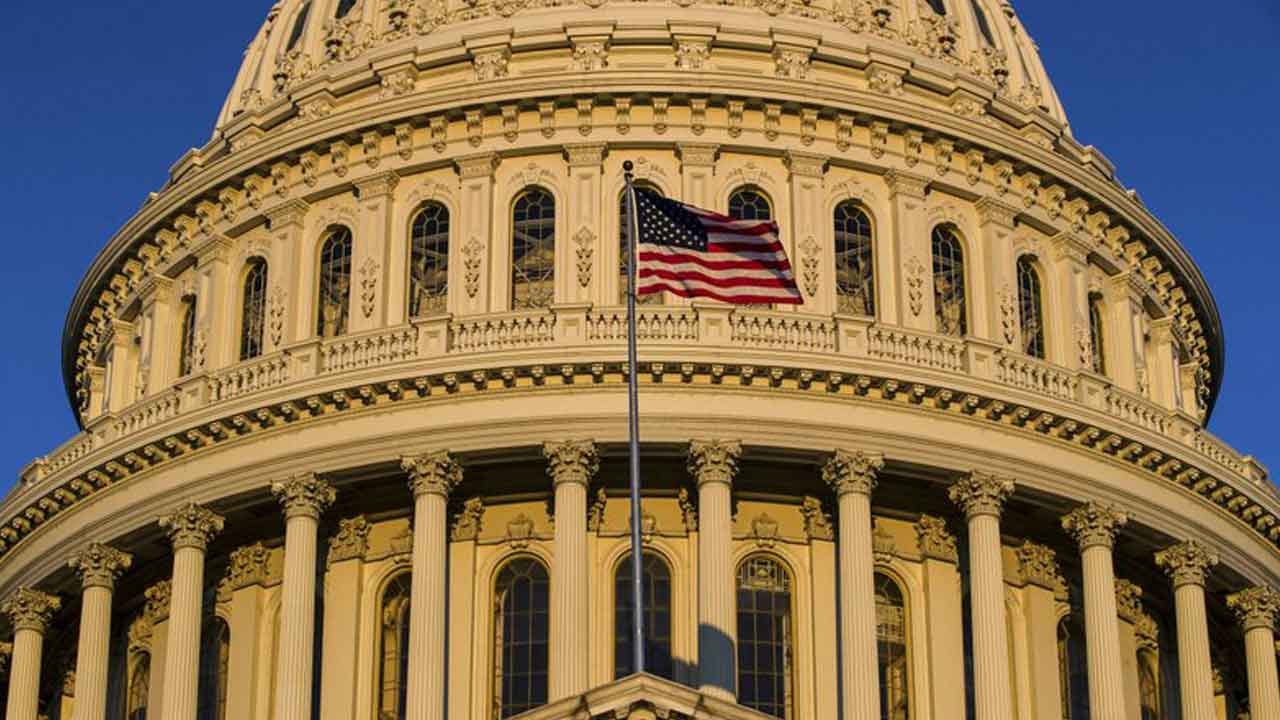 Since Governor Kevin Stitt announced in August that he wanted to open an Oklahoma office in Washington D.C., there have been few details and even fewer signs of movement on the idea.

As the state waits to see how the plan unfolds former office leaders of Oklahoma’s office are praising the idea from across the aisle.

The last time Oklahoma had a State office was in 1995. The officer initially opened under Democratic Governor David Walters, who wanted a foothold in D.C. outside of Congress, it focused only on Oklahoma and its relationships with other states.

“What the state office did was just pure practical hard work making sure Oklahoma got its fair share,” Walters said. “I can't tell you how helpful that is because almost every other state has dealt with issues that are in front of us.”

Currently Oklahoma is only one of a handful of states without a D.C. office and its last director Kristen Lovelace said the time spent without an office has hurt Oklahoma.

“It's a complimentary effort. Is it absolutely necessary? I kind of think it is,” Lovelace said.

Both Walters and Lovelace put the working budget for the office at about $200,000 to pay for an office in the Hall of States and pay two to four staffers.

In 2019 the cost would be roughly $355,000. But both the fmr. Gov. and fmr. director believe the cost was minimal compared to what they called millions of dollars the state brought through grants, programs and savings.

The office under Walters only lasted four years after pushback against a Democratic Governor from Republicans in Congress who felt they could do the job without spending money for an office.

This time around, most of Oklahoma's members of Congress are on board, but Oklahoma Senator Jim Inhofe (R) reportedly still needs convincing. Inhofe was among the lawmakers who opposed the office in the 1990s. Gov. Stitt and Sen. Inhofe were supposed to meet before Congress went back to work this week, but in a statement his spokesperson said that didn't happen.

“The staff of Inhofe and Stitt's offices have spoken and the elected officials look forward to getting together in the near future to discuss a number of positive topics to advance Oklahoma's presence on the national stage,” Stitt’s spokesperson Baylee Lakey said in an email. “Governor Stitt has immense respect for Senator Inhofe and looks forward to the continued partnership in growing Oklahoma.”

“Stitt’s office planned to start interviews sometime this month, but his office said they don't expect progress until the end of the year.