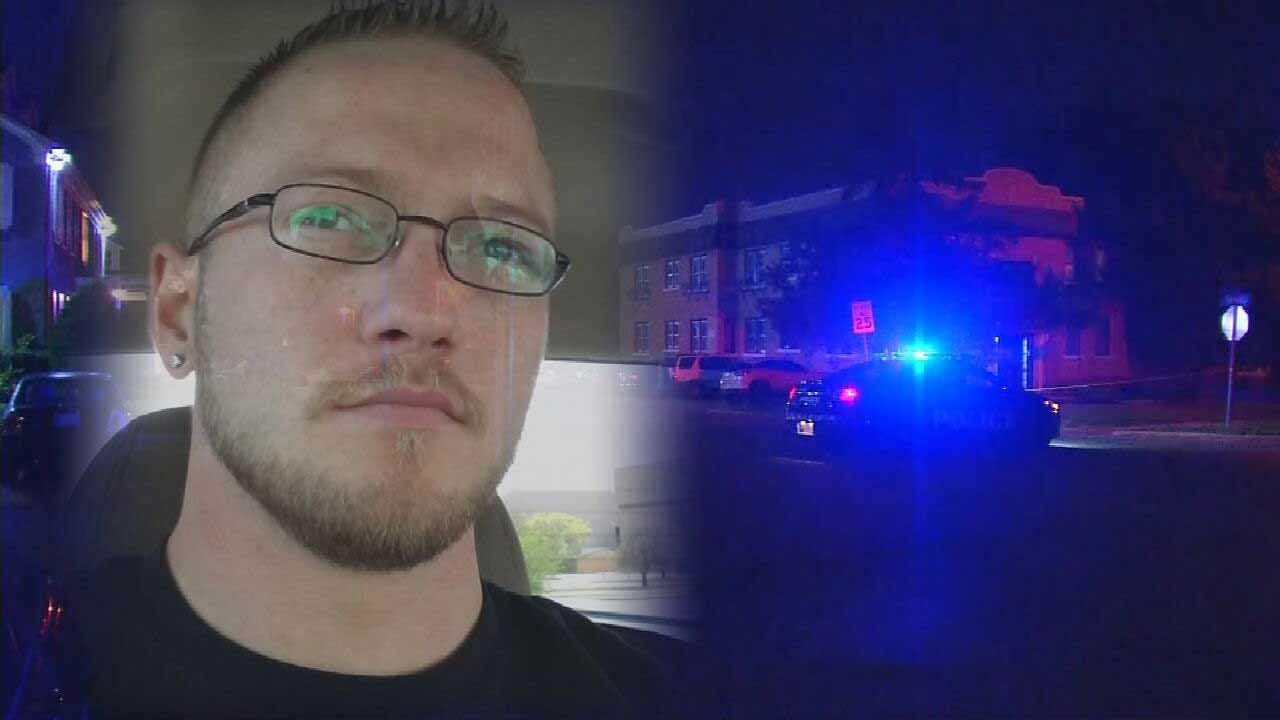 The Oklahoma City Police Department is investigating the third officer-involved shooting in a week.

Two officers shot and killed Brian Dryer, 28, after he reportedly charged at the officers with a knife. The two officers are on paid administrative leave. One has been with the department for 24 years and the other has three years of serve.

The two officers responded to a trouble unknown call on Sunday near Northwest 25th and Harvey Avenue.

Residents of a mental health transitional living home near the scene said the call was likely made by Dryer, a fellow resident. He was later identified as the suspect who was pacing back and forth across the street and holding a knife when officers showed up.

“Officers ordered the subject to drop the knife,” said Withrow. “He refused and rushed one of the officers.”

That is when the two officers fired at Dryer. Police did not release how many times Dryer was shot but said he died at a local hospital.

Residents of the transitional home where Dryer lived learned of his death on Monday. They declined on-camera interviews with News 9, but off-camera said Dryer had lived in the home for about six months. They said for several days leading up to the shooting Dryer voiced that he was experiencing a mental health crisis.

Residents said the home is operated by the local non-profit agency Red Rock Behavioral Health Services. Calls to the facility for comment were not returned.

Police are not releasing body camera video of the shooting at this time. The investigation still has to go to the Oklahoma County District Attorney's Office for review.