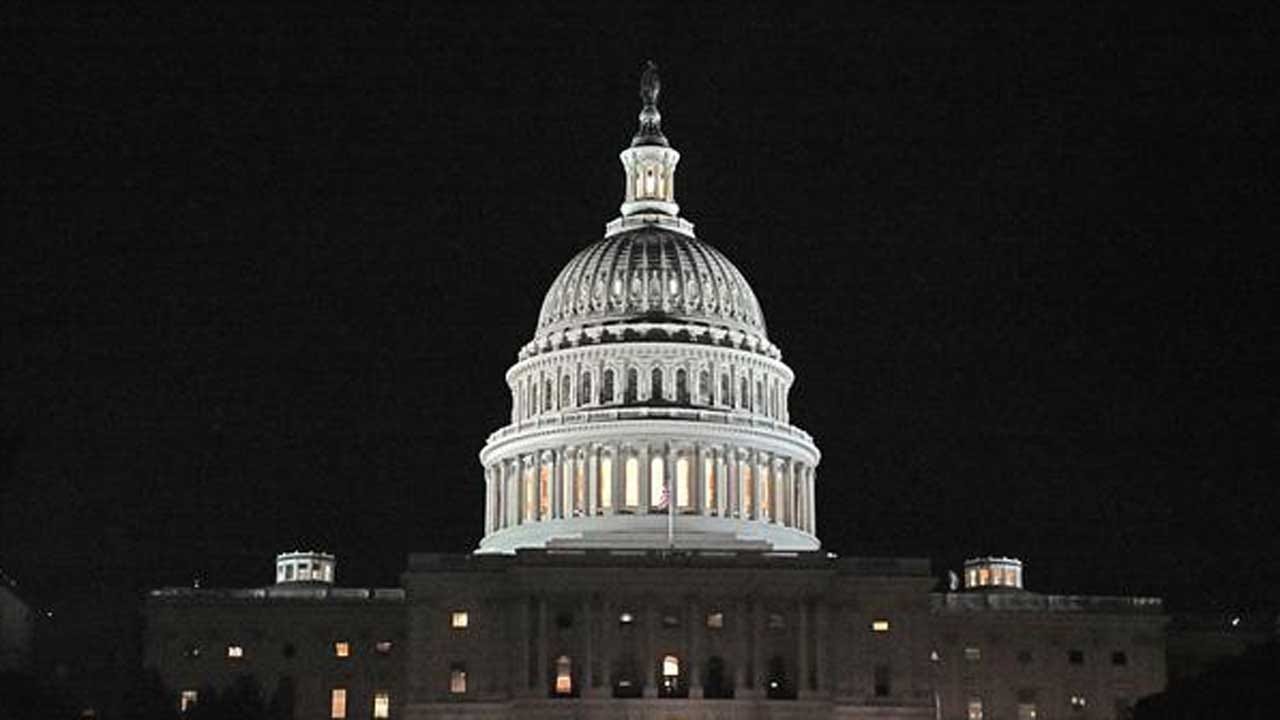 Oklahoma’s members of Congress are responding with calls for transparency and condemnation after House Speaker, Nancy Pelosi (D-CA), announced Democrats were launching a formal impeachment inquiry into President Donald Trump on Tuesday.

At the center of the inquiry is an intelligence agency whistleblower report and a phone call between President Trump and Ukrainian President, Volodymyr Zelensky, in which the President pressured Zelensky to investigate former Vice President Joe Biden in exchange for not withholding military aid.

Oklahoma’s only Democrat, Congresswoman Kendra Horn (D-OK5), backed a portion of the inquiry by calling for the release of the report in a release.

“It is time we find a bipartisan path to bring people together and get to the truth in an honest and methodical manner. To do that, we need all of the facts,” Horn said. “We should do the job we were sent here to do.”

Horn is currently only one of 19 other House Democrats who either said they were not supportive or did not explicitly say how they felt about the inquiry.

Republican Rep. Frank Lucas (R-OK4) encouraged the release of the report, however stopped short of calling for its release outright.

“In the interest of transparency, I would also encourage the President to release the whistleblower’s report to Congress. It is critical that the oversight of our nation’s intelligence community be handled in a secure and bipartisan fashion based on facts,” Lucas said in a statement.

The other members of Congress heavily criticized the decision to open an impeachment inquiry. The strongest condemnation came from some of Trump’s most ardent supporters in Congress; Sen. Jim Inhofe (R) Rep. Markwayne Mullin (R-OK2) who called the inquiry “baseless.”

“Will they ever stop this witch hunt? This is nothing more than a distraction from their failed socialist agenda,” Mullin wrote.

“Today’s announcement by Speaker Pelosi, while an escalation of Dem smear tactics, is nothing new. It just proves, yet again, that they are desperate and singularly focused on discrediting and delegitimizing [Trump], no matter what,” Inhofe said on Twitter.

Rep. Kevin Hern (R-OK1) also weighed in saying, “[t]oday’s announcement is just another ring in [House Democrats] impeachment circus, further proving that their caucus is dysfunctional, chaotic, and blind to the desires of the American people.”

The President also said he would release the unredacted Ukrainian phone call sometime on Wednesday. The White House is reportedly in talks to release a redacted version of the whistleblower report.

Democrats have given the Acting Director of National Intelligence, Joseph Maguire, until Thursday to produce the report and any related documents.