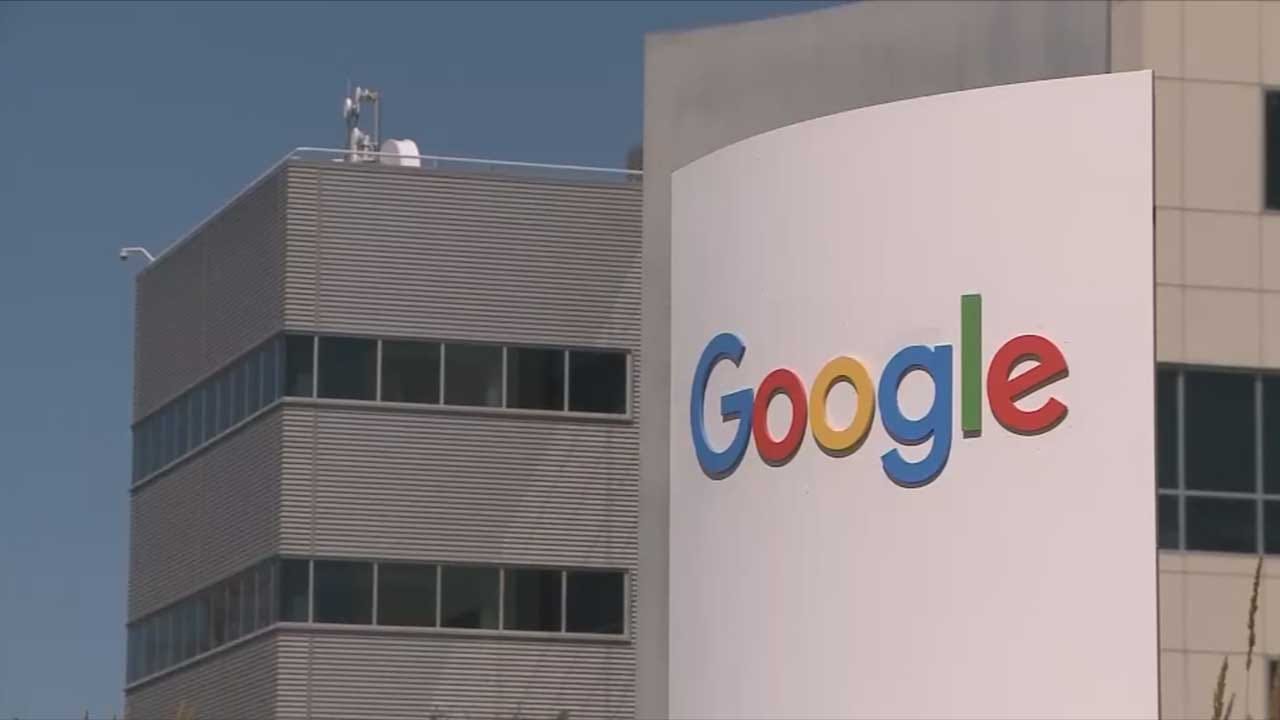 The multi-billion-dollar health care industry has long been on the radar for Google – and now the tech behemoth is in it in a big way. As first reported in the Wall Street Journal, Ascension is sharing information with Google. In the program called "Project Nightingale," Ascension, a health system that includes over 2,600 hospitals and health care centers in 21 states, is reportedly providing patient names and dates of birth, as well as lab results, hospitalizations and diagnosis to Google. Patients and doctors were apparently not notified.

Google is using the information, in part, to help Ascension centralize its patient database as well as design new software that will use artificial intelligence to predict or identify medical conditions, reports CBS News medical contributor Dr. Tara Narula.

Pam Dixon with the World Privacy Forum said digital records are necessary, and so is knowing exactly what companies are doing with such personal and private information and how they are protecting it.

In a press release, Google and Ascension said they are fully committed to a "robust data security and protection effort" and fully compliant with HIPAA, the Health Insurance Portability and Accountability Act of 1996 that protects patient privacy.

Dixon said more has to be done.

"But I do think that there is room for having an independent, third party taking a look at what's happening at that health information that's at Google," Dixon said.

While Amazon and Apple are also trying to get a foothold in health care, Google has made the biggest strides so far. It has a previous deal with the Mayo Clinic, but in that case, any identifying information has been removed – which is not the case with Project Nightingale.