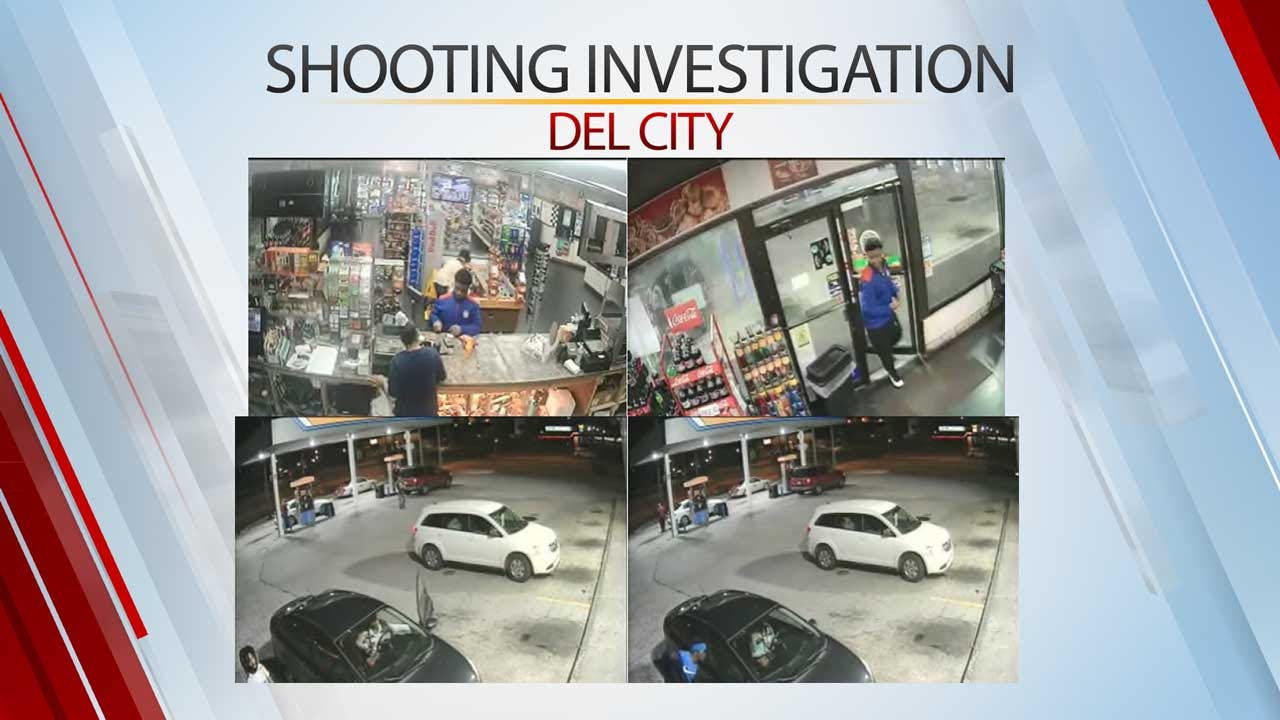 Del City police are investigating a homicide after an 18-year-old's life was cut short in a drive-by shooting.

Police were called about 10 p.m. Sunday to the 1600 block of Breckenridge to investigate a shots fired call. When officers arrived, they were told the injured person had been taken away from the scene.

Dennis Norrbom was at home when he heard a string of gunfire.

"We were in the back just chilling and heard some gunshots, so we came to check out what it was,” said Norrbom.

He said the shots erupted in rapid succession.

Police think Robinson was sitting in a vehicle that was parked in the street when he was hit.

“I heard someone screaming, going ah! Probably the person that got shot,” said Norrbom.

Detectives found a video of a vehicle passing the victim and firing shots.