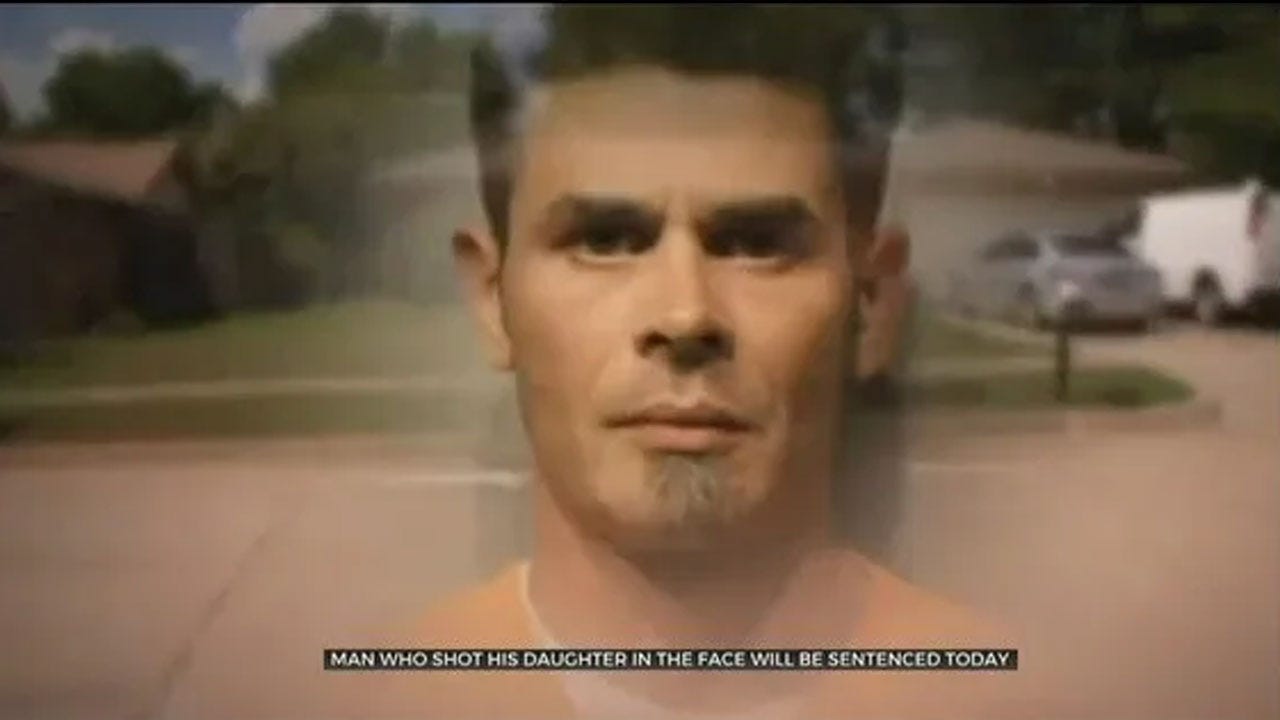 A Norman man, convicted of shooting and killing his daughter, will be formally sentenced Monday afternoon in Cleveland County.

In October, the jury found McMullen Jr. guilty of shooting his daughter, 22-year-old Kailee McMullen, in the face in 2017. They recommended life in prison without parole.

Norman Police said they started investigating when McMullen called 911 to tell dispatchers his daughter shot herself.

When they arrived at the home, officers said something seemed suspicious.

“We didn’t feel like the things that we were able to gain from the scene connected the story that was told,” said Sarah Jensen of the Norman Police department.

Officers said they had to stop McMullen from wiping blood from the scene. They also said after photos were taken, McMullen Jr. got on the ground and started covering himself with dirt.

Kailee’s loved ones described her as having a beautiful soul and a love for helping others. She was an EMT.