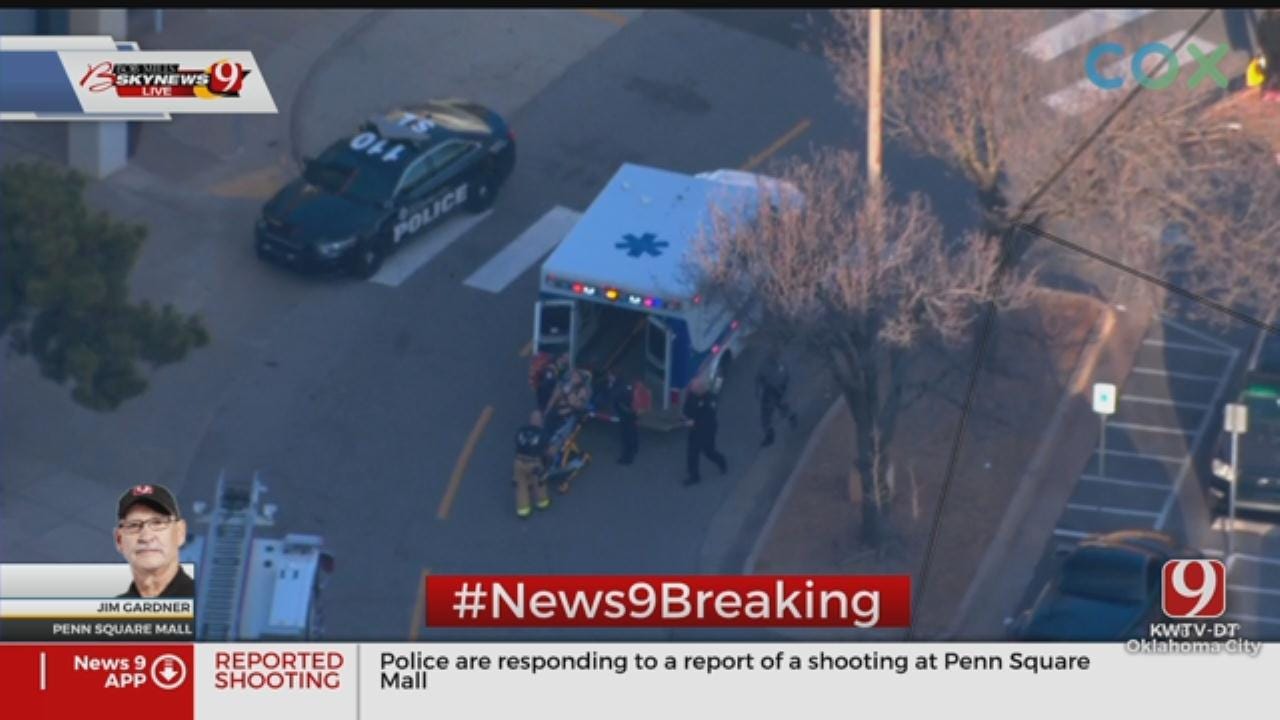 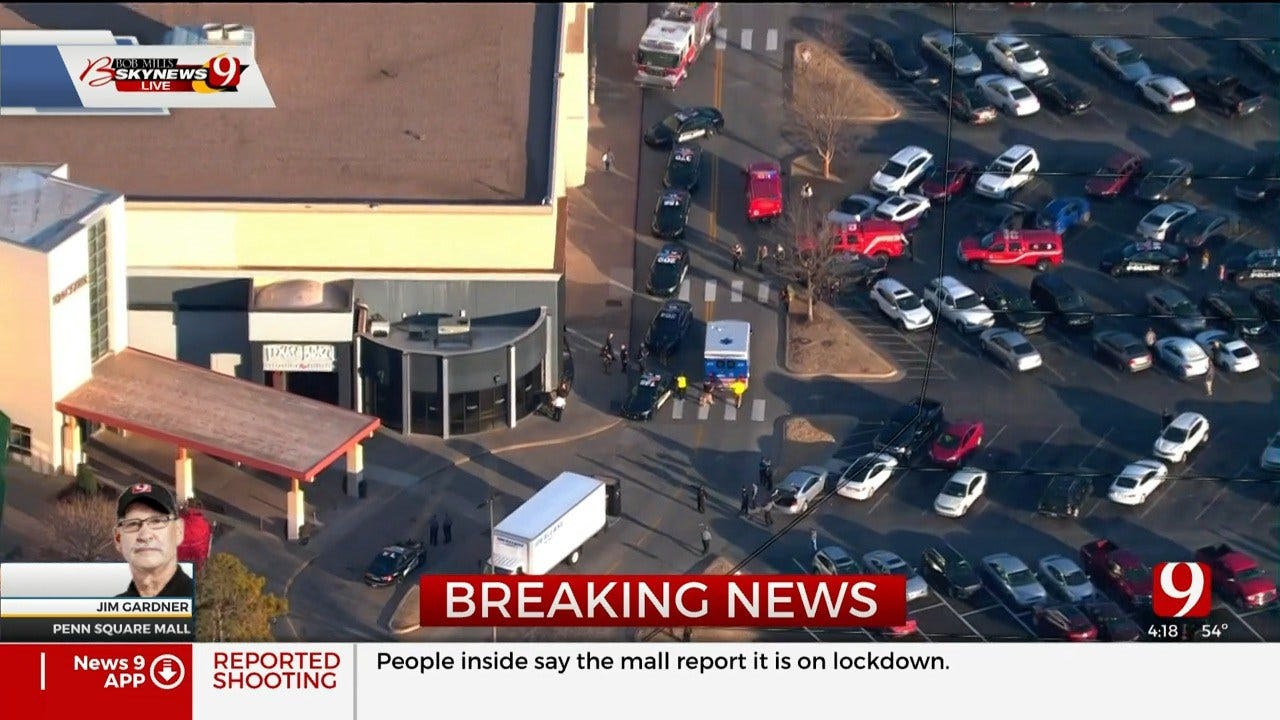 One person has been critically injured in a shooting in Penn Square Mall, police confirmed with News 9.

Emergency crews are responding and the mall has been placed under a lockdown.

Police were called shortly before 4 p.m. Thursday in reference to a shooting.

Oklahoma City police said they are starting to escort patrons and workers of the mall while also clearing the scene.

One person was seen being loaded up into an ambulance by first responders and taken to a local hospital.

Police are looking for a black male wearing gray sweatpants, red underwear and no shirt. Police are working to find the suspect while they work to clear the mall.

Investigators think the shooting was an isolated incident.

The Northwest Expressway exits in both directions on Interstate 44 has been shut down during the investigation, troopers said.

Penn Square Mall closed due to the shooting investigation. The mall will reopen at 8 a.m. and customers who left the mall will be allowed to pick up their belongings then, police said.

The Oklahoma City Thunder basketball team was there for a private screening of "Star Wars: the Rise of Skywalker."

Thunder center Steven Adams was seen being escorted from the mall with an R2-D2 figurine.

"Thunder security was made aware immediately. The team was never in any danger and was safe during the entirety of the event," a Thunder spokesperson told News 9's Steve McGehee.

Police are asking anyone who witnessed the shooting at Penn Square Mall and left without speaking officers to call the non-emergency line at 405-231-2121.