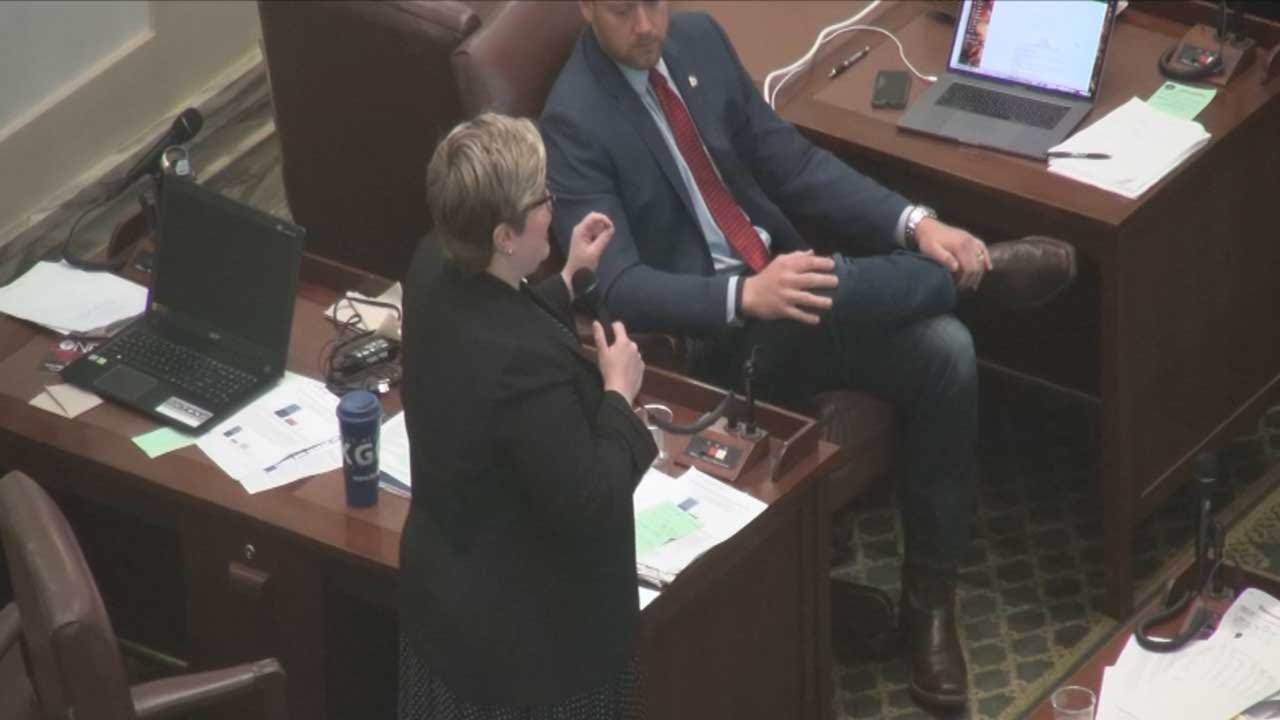 The State House of Representatives passed a bill that would require most schools to go to five-day school weeks.

Roughly 200 schools statewide have gone to four-day weeks, as a way of saving money and attracting new teachers. But a bill passed by the State House of Representatives Wednesday, would require most schools to go to a five-day week or prove that they are more successful with just four days.

Those schools could have just 165 days of instruction a year.

"When 48 other states say, ‘you know what, we need more school days and most of them 180, because it's half the year’, maybe that's a good point,” said Representative John Pfeiffer (R) Guthrie.

Representative Emily Virgin (D) House Minority Leader said, "We have continually asked schools to serve more students and now teach more days to more student without providing the funding to allow them to do that."

The bill rolls in a $1,200 annual raise for teachers. The Senate favors a bill without the raise tied to it.