"Let us remember, the future doesn't just happen, we make it happen."

Those words helped Gov. Kevin Stitt close his first State of the State address Monday, as he urged lawmakers and all citizens to join him in making Oklahoma a top 10 state.

Speaking before a joint session of the 57th Legislature, which convened at noon, Stitt struck an upbeat note and encouraged Oklahomans to be part of the "turnaround" he called for during the campaign: "Today, as I present my first budget, I ask you to join me in reimagining."

Read: Gov. Stitt's 1st State Of The State Address: 'I Ask You To Join Me In Reimagining'

Stitt enters the political fray with the state economy growing and, for the first time in many years, a budget surplus -- revenue growth of potentially $600 million. With these conditions, Stitt said it's possible to imagine giving classroom teachers another pay raise.

"With recent revenue growth," Stitt stated, "I ask the Legislature to bring our teachers to number one in our region in pay and benefits."

Specifically, Stitt is recommending a $1,200 pay hike. At a budget briefing Monday morning, Secretary of State and Education nominee Michael Rogers explained that amount was chosen, specifically, because it would push Oklahoma to number one in the region.

Solving the teacher shortage is one way Stitt hopes to make Oklahoma top ten in education. He also repeated his call to reform the funding formula for schools.

"The fact that Texas is preparing to pass a teacher pay increase," Stitt said, "compels us to review and reform our state's funding formula and to take the handcuffs off local communities wanting to compete, recruit, and retain the very best teachers."

The new governor also spoke passionately about his desire to make government more transparent and accountable.

Stitt said his budget would prioritize funding to complete performance audits of the state's 12 largest agencies. In addition, House and Senate leadership appear to support his request to have direct control over who runs each agency, a responsibility that, in the case of many agencies, resides with independent boards.

"By granting the governor hiring and firing authority," Stitt said, "you will know exactly where the buck stops -- at my desk."

Democrats worry that giving the governor that power could lead to political patronage. They're also concerned about Stitt's position on expanding Medicaid. Oklahoma is among a minority of states that have chosen not accept federal dollars to make more Oklahomans eligible for Medicaid, and Stitt said he's likely to keep it that way.

"The estimated $150 million price tag today for Oklahoma to expand Medicaid," Stitt stated, "could leave us, down the road, fronting more than $1 billion when the federal government pulls back on its commitment; they've done it before and they'll likely do it again."

At a news conference held in response to the State of the State, Democratic leaders said, behind closed doors, many Republicans are taking less of a hard line on Medicaid expansion.

"Everyone is coming around to the position that it's good public policy," said Rep. Emily Virgin, (D) House Minority Leader, "we have to do it to remain competitive and become that top ten state that Governor Stitt likes to talk about so much."

Stitt's $7.93 billion spending proposal for FY 2020 represents an increase of 3.3 percent over FY 2019. It recommends keeping funding for most agencies flat, while putting significant new dollars into savings.

At the end of the current fiscal year, the state's Rainy Day Fund is expected to be up to $874 million. But Stitt said history has shown that, in a state that depends as much as Oklahoma does on revenues from oil and gas, it would be wise to put even more in the bank.

"That is why I am setting a goal for Oklahoma to have $1 billion in our savings by the end of fiscal year '20," Stitt said. "To get there, we must set aside an additional $250 million from revenue growth."

The Oklahoma Board of Equalization will certify the state's FY '20 revenues when it meets on February 20. 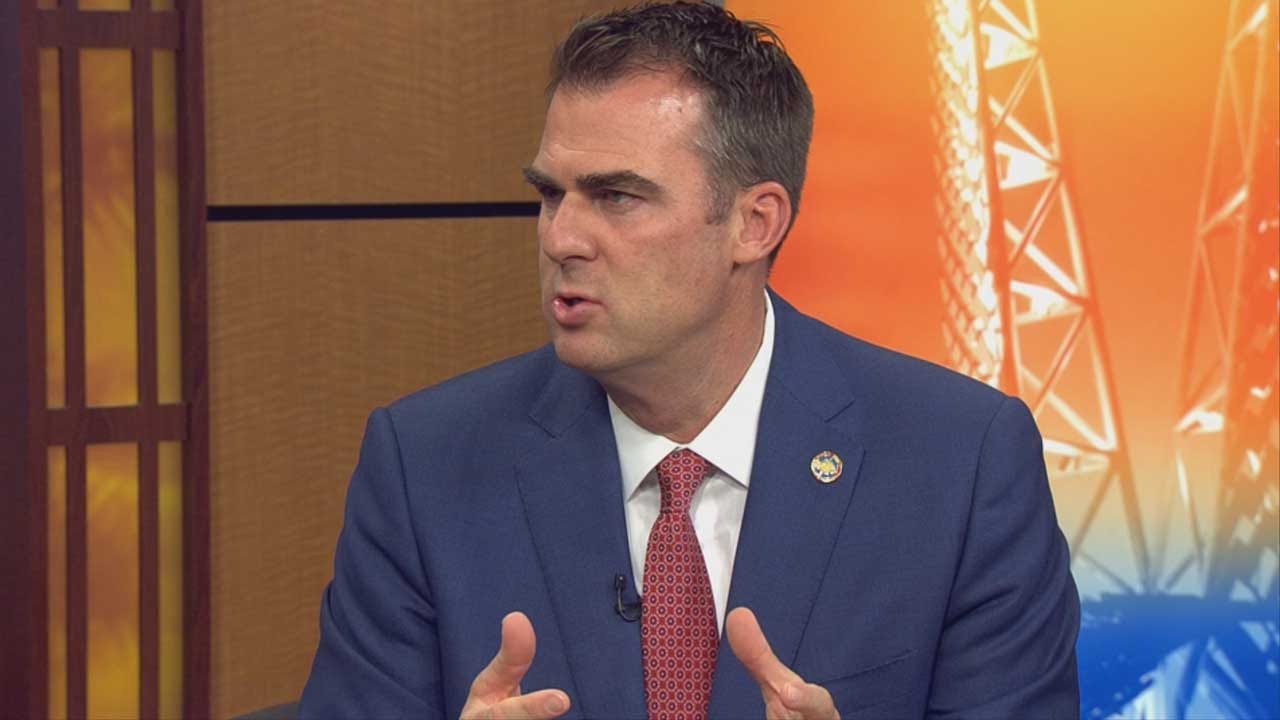 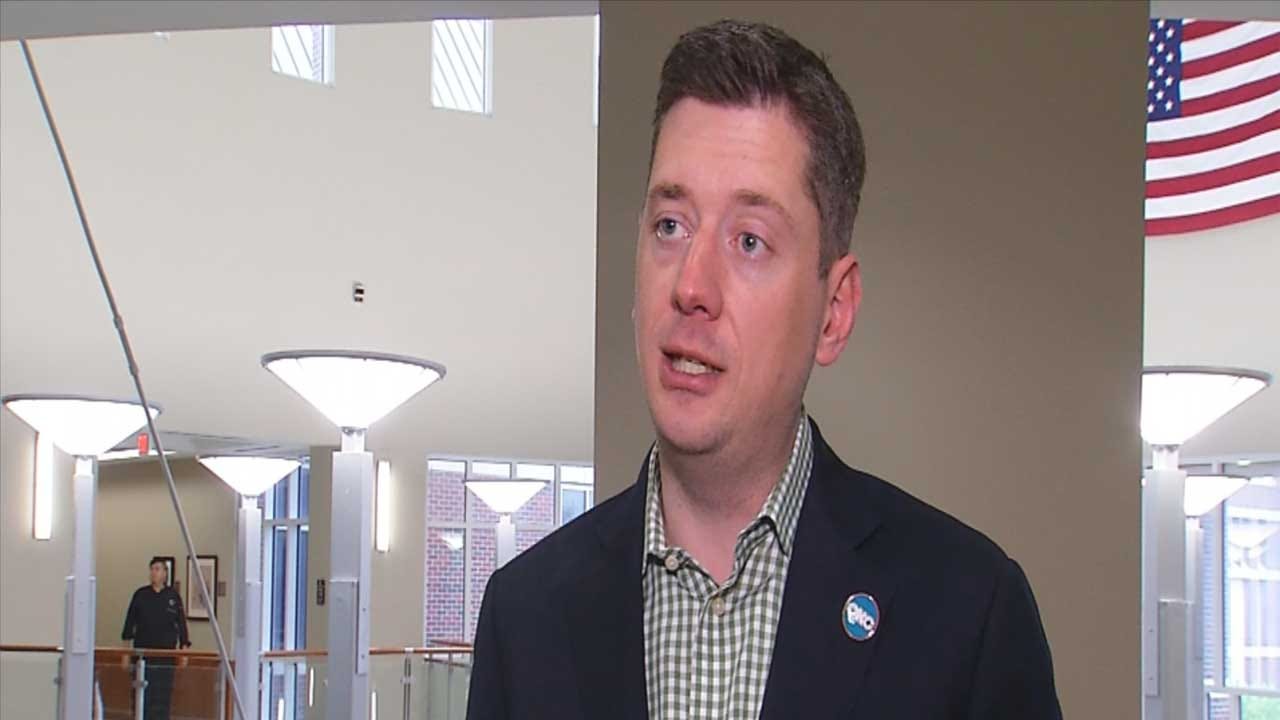