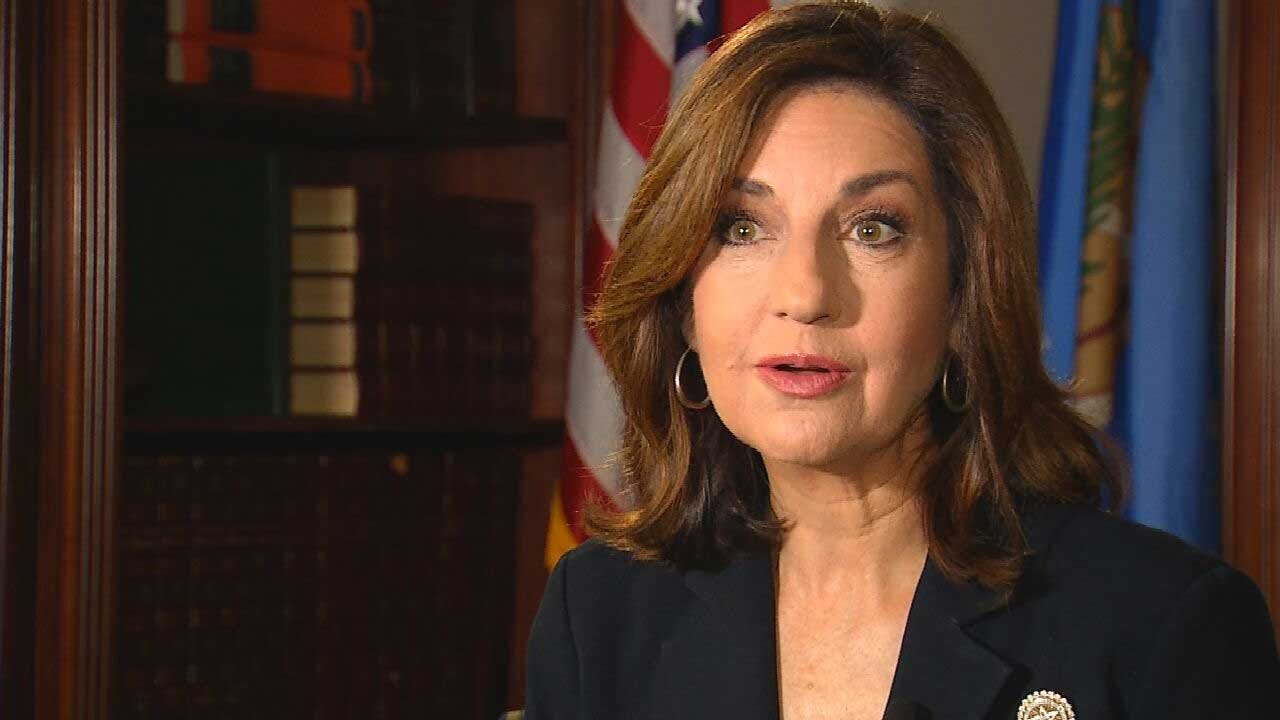 As school gets underway, Oklahoma's teacher shortage is still getting worse. The number of emergency certified teachers continues rise.

According to the State Department of Education, last year at this time, there were 1,237 emergency certified teachers. This year, that number has climbed to 1,666.

At Yukon schools this year, they gave all their teachers a $3,200 raise. A move Superintendent Jason Simeroth believes has helped them find new teachers and keep old ones.

“I think it’s helped us retain some that have thought about retiring,” said Dr. Simeroth.

Still, they have about the same number of emergency certified teachers this year, as last year. Dr. Simeroth thinks he knows partly why.

“The testing that the state is requiring, it’s just brutal,” said Dr. Simeroth.

He said seven of their emergency certified teachers have a degree in teaching, but just haven't passed the test.

“Early childhood education teachers that are testing, 69 percent aren’t passing the test the first time they take it,” he explained. “69 percent.”

But State Superintendent Joy Hofmesiter said the issue begins before potential teachers even get to that point. She said consider how long it will take for a freshman just now entering college to get their degree.

“That’s really a pipeline issue that’s going to take years to overcome and rebuild. But that is our focus,” she said.

In the meantime, she said her office has been keeping in touch and surveying 32,000 Oklahomans who have their teaching certificate but aren’t currently in the classroom, to see what it would take to get them back to teaching.  And she encourages districts to look to them when hiring.

“Go back to the list of those who are already certified, that are no longer in the classroom. And recruit them back, pay them more, be competitive. Find ways to meet their needs,” said Hofmeister.

The State Department of Education also said only about one in three emergency certified teachers go on to get their full certification.