Kobe Bryant Remembered As Beloved Father & Coach: 'I Still Can't Believe That This Is Real' 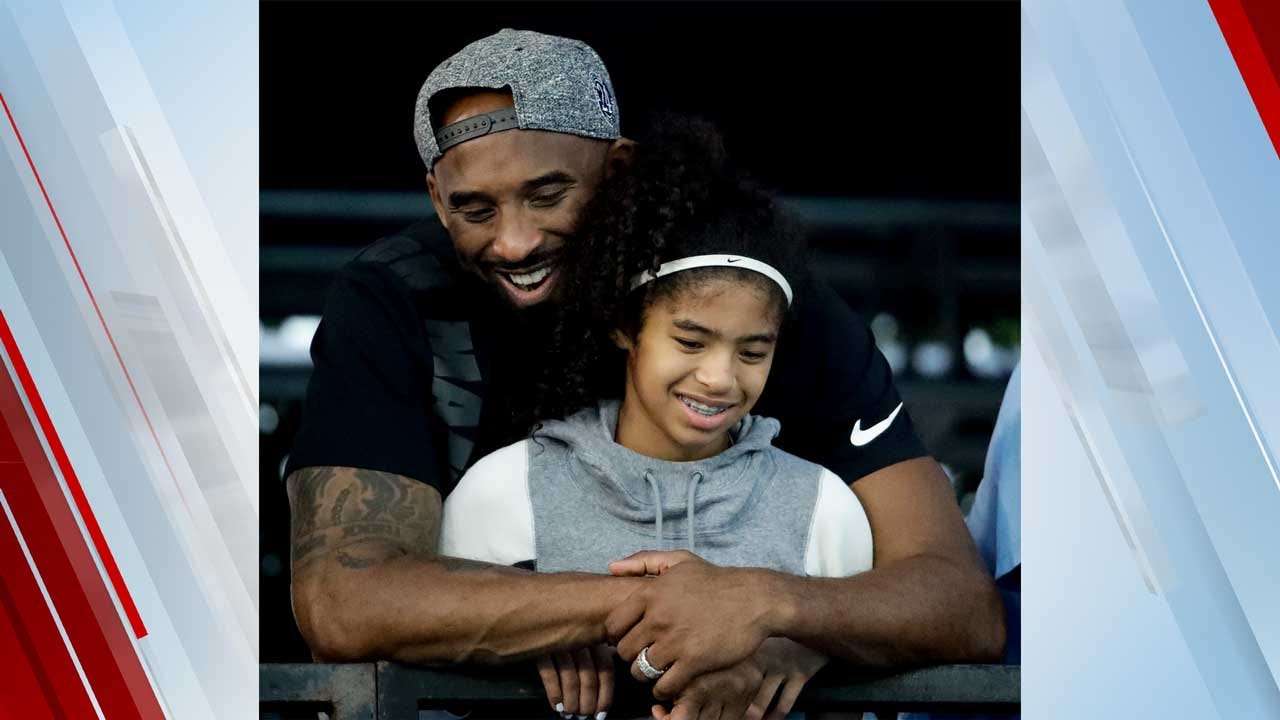 Kobe Bryant's 20-season NBA career has inspired a generation of athletes. But he won't just be remembered as one of the greatest players of all time; he'll be remembered as a beloved father and coach.

Bryant died Sunday in a helicopter crash in Calabasas, California, that also killed one of his daughters, 13-year-old Gianna, and seven others. They were on their way to Bryant's Mamba Cup basketball tournament, a youth league the retired player founded. Bryant, 41, was the coach of Gianna's team.

He met his wife Vanessa in 1999. She was still in high school, and he was just 20-years-old and three years into his NBA career. When Vanessa turned 18, the two got married and eventually had four children: Natalia, now 17, Gianna, Bianka, 3, and Capri, who was born last June.

In one of his final interviews earlier this month, Bryant said he had moved on from the game that made him a household name until Gianna, nicknamed Gigi, picked up where her dad left off.

"Before Gigi got into basketball, I hardly watched it, but now that she's into basketball, it's on every night," he said. The father-daughter duo could be seen talking shop on the sidelines at a Brooklyn Nets game in December.

Bryant told "CBS This Moring Saturday" co-host Dana Jacobson in October that he was enjoying more time with his daughters after retirement and joked about being the only man in the house.

"I'm very comfortable with where I'm at on the totem pole," he said.

One of his biggest accomplishments was coaching Gigi's team and helping her find her stride.

"What I love the most is that we've gotten to a place now where she sees something that's making her uncomfortable on the court, she'll come up and say, 'Hey, Dad, this is what's happening. This is what I'm feeling. What should I do here?'" Bryant said.

Asked what the biggest challenge in coaching her is, he said, "Making sure she knows that I love her whether she plays well or plays like crap. It doesn't matter. It's fine. You're my daughter before you're a basketball player."

Bryant was so proud to be the father to his four daughters, and many other kids also looked up to him, especially other players in his Mamba League.

"I'm still in shock. I still can't believe that this is real," one of the players told CBS News correspondent Jonathan Vigliotti. "They meant a lot. Just two people I wanted to look up to."

Lacey Swope Heavy rain is on the way for parts of Oklahoma! A cold front will drift in from the north. Numerous showers and storms will develop Monday afternoon and evening.
View More Stories

CBS News President Trump changed his rhetoric on wearing masks in a press conference Tuesday, saying that "they have an impact." Mr. Trump's comments came as dozens of states and the District of Columbia experience a rise in coronavirus infections.
View More Stories