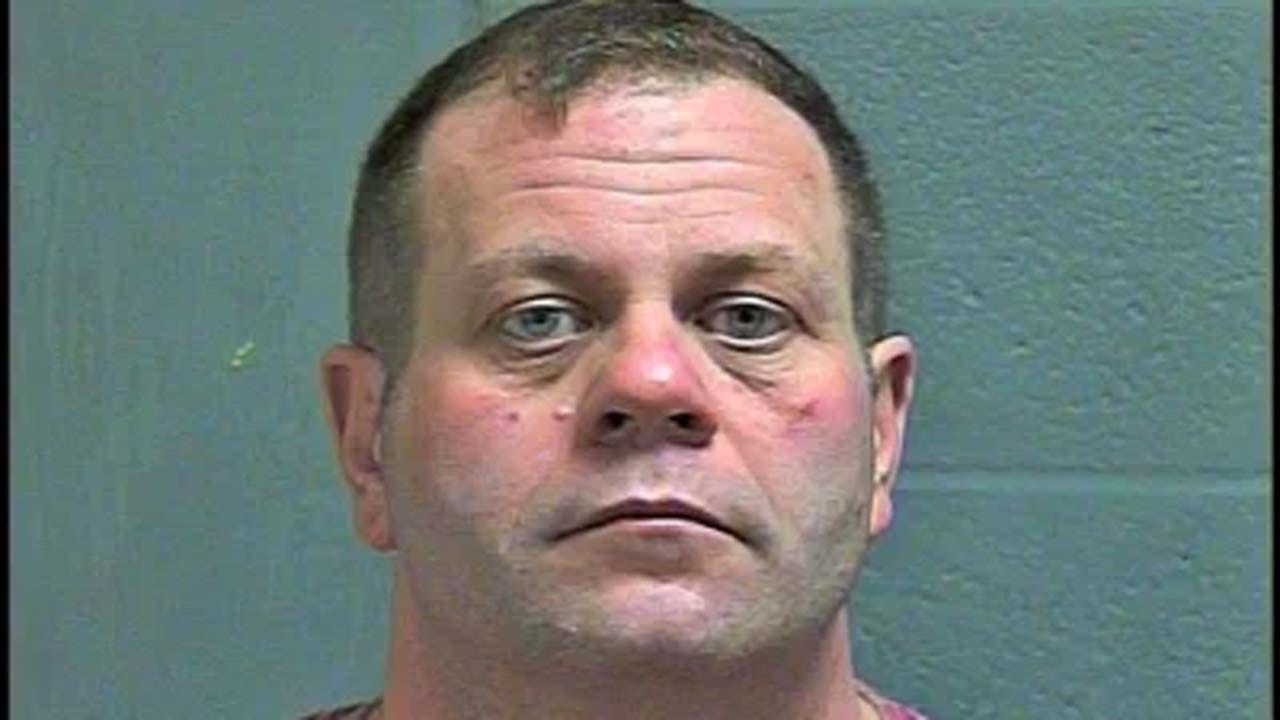 Oklahoma County District Attorney David Prater has recused himself in the case against one of his assistant district attorneys, according to a statement.

"I've formally noticed Attorney General Hunter of my recusal in the matter. He will assign another District Attorney to handle any further activity in the case.  My only future involvement in the case will be to notify OCPD Investigators who the assigned District Attorney will be.
"Mr. McClatchie will be out of the office until the criminal matter is resolved. After the criminal investigation has been completed, whether Mr. McClatchie is charged or not, I will conduct an administrative review to determine what appropriate personnel action may be taken."

According to the probable cause affidavit, police were called Saturday night to a home in northwest Oklahoma City in reference to a domestic call.

When officers arrived, a woman said she was going through a divorce with her husband when he showed up to her home.

She told police once he went inside her home, he hit her multiple times with an open hand and a closed fist in the head and face area causing her to fall to the ground, according to the court document.

Once she was on the ground, the woman said the man got on top of her and placed both hands around her neck and began to strangle her, according to the court document.

An officer said he noticed visible signs of black and blue swelling on her face and nose and scratches on her face.

The woman told police one of the couple's children was in the same room and witnessed the assault, according to the probable cause affidavit.

McClatchie was booked into the Oklahoma County jail.

Once the criminal investigation is completed, Prater said McClatchie will undergo an administrative review to determine appropriate personnel action.