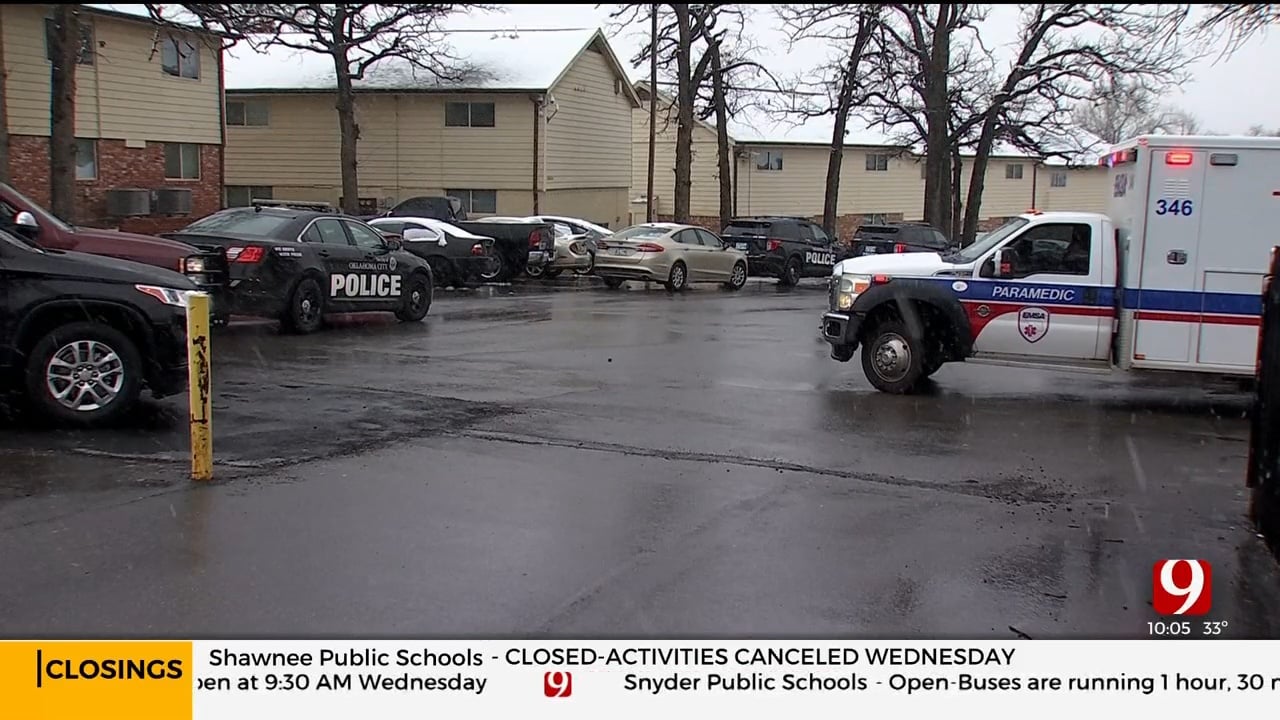 4 Suspects In Custody, Officer On Paid Leave After Stolen Car Recovery In OKC 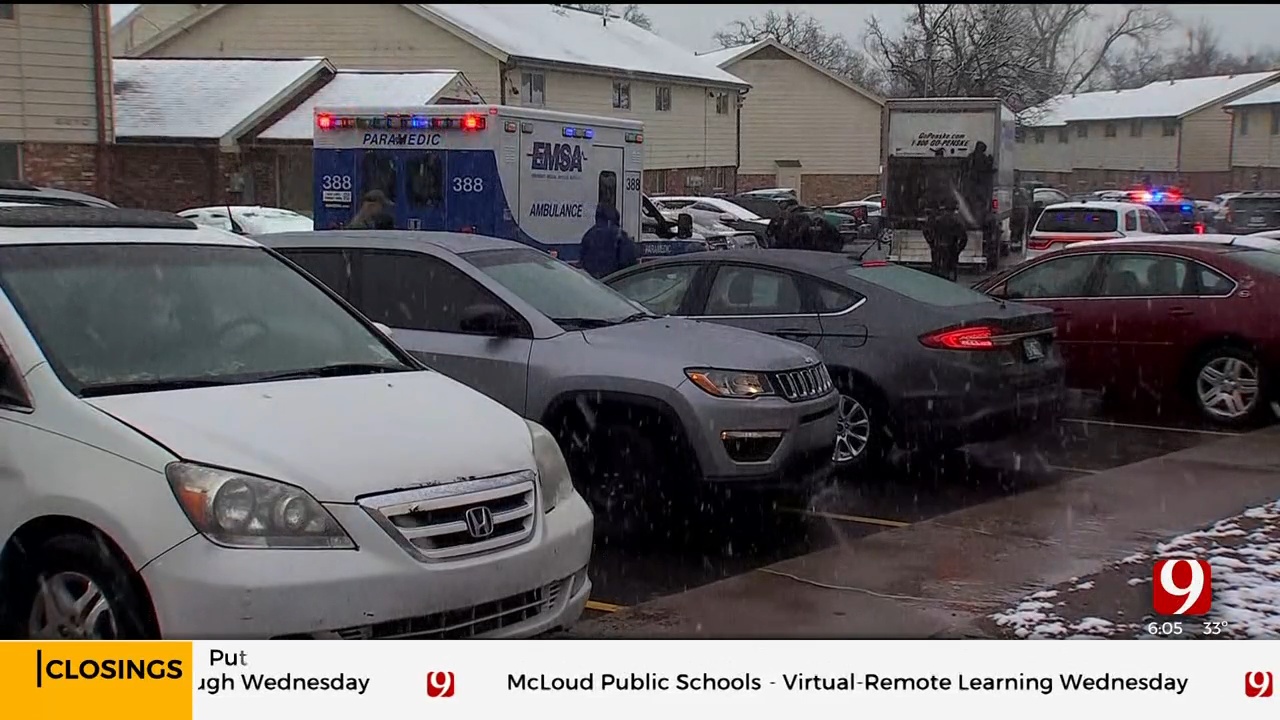 Multiple Suspects In Custody After Incident In Oklahoma City

Four suspects are in custody and an officer is on paid administrative leave after police say an attempt to recover a stolen car ends in gunfire.

The Oklahoma City Police Department said it all stems from a carjacking earlier this week.

Police said they saw the vehicle with people inside it Tuesday around noon, but the suspects weren’t cooperating with officers when they approached the vehicle.

“The vehicle was in the parking lot here, the officers approached the vehicle when they saw it was a carjacking vehicle during the week. The vehicle was occupied several times,” said Capt. Valerie Littlejohn with the Oklahoma City Police Department.

Officers said things took a turn when the people in the car didn’t follow commands.

“When the officers tried to give commands the occupants all ran from the vehicle and fled from the officers,” she said.

Two people from the vehicle didn’t get far before getting handcuffed. The other two ran toward a nearby creek.

“One of the suspects presented a threat to that officer at which point that officer discharged his firearm towards that suspect. The suspect was not hit and the officer was not injured either,” said Capt. Littlejohn.

OCPD said two of the four suspects are juveniles.

“There is one person that we believe did flee from the vehicle that we are looking for or trying to get information on to figure out who that person is,” she said.

Several guns were located on scene. The officer who discharged his firearm is on paid administrative leave.