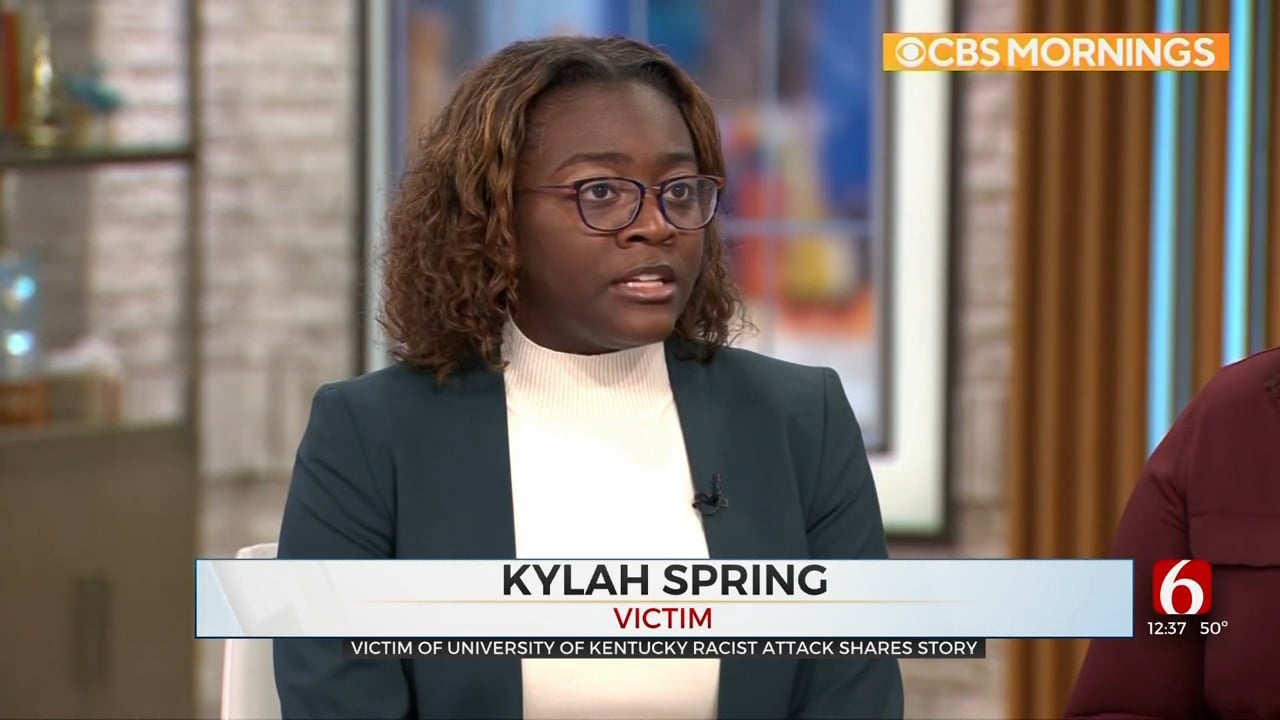 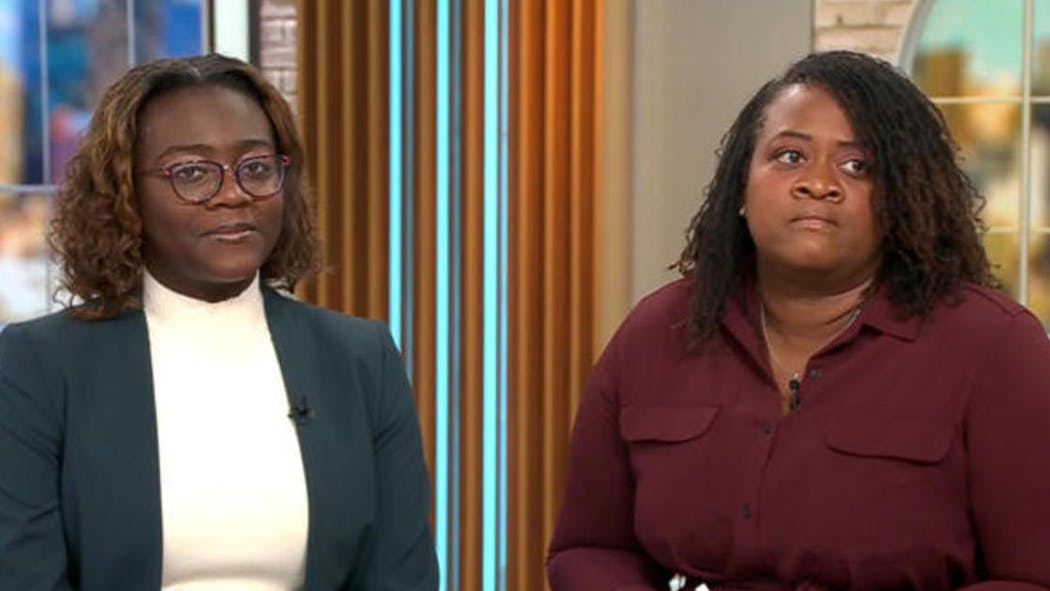 Kylah Spring, the University of Kentucky freshman working as a desk clerk when another student targeted her with racial slurs and attempted to physically attack her, told CBS News that she has not received an apology from her alleged attacker, Sophia Rosing.

"It hurts but I'm not surprised," Spring said.

A viral video captured the attack showing Rosing attempting to hit Spring multiple times and calling her the n-word and a "b****."

As a Black woman, Spring told "CBS Mornings" she understood what was happening to her in that moment. Although disheartening, Spring said she understood it was critical that she remained composed even while being attacked.

"I wanted to make sure I acted appropriately so that I could keep my job because the script could have been flipped at any time if I had retaliated," Spring said.

Rosing was arrested that night and charged with first and second offenses of alcohol intoxication in a public place, third-degree assault of a police officer, fourth-degree assault, and second-degree disorderly conduct, according to an arrest report.

Rosing pleaded not guilty to the charges and her lawyer told CBS News that Rosing currently has no comment but is enrolled in treatment. He also said Rosing will apologize at the appropriate time.

Rosing was immediately suspended on an interim basis from the school and University President Eli Capilouto said she will not be allowed to re-enroll.

After the video's release, outrage spread across the University of Kentucky campus and several marches were held. Spring said having other students' support helped her go through the difficult period after the incident.

"And then hearing like the rumble of people, young people my age that are just like so fired up behind me and for this cause on campus, it was just like I started crying, and I got a little like weak in the knees," Spring said. "It was just like it was such an amazing experience to see so many people supporting.