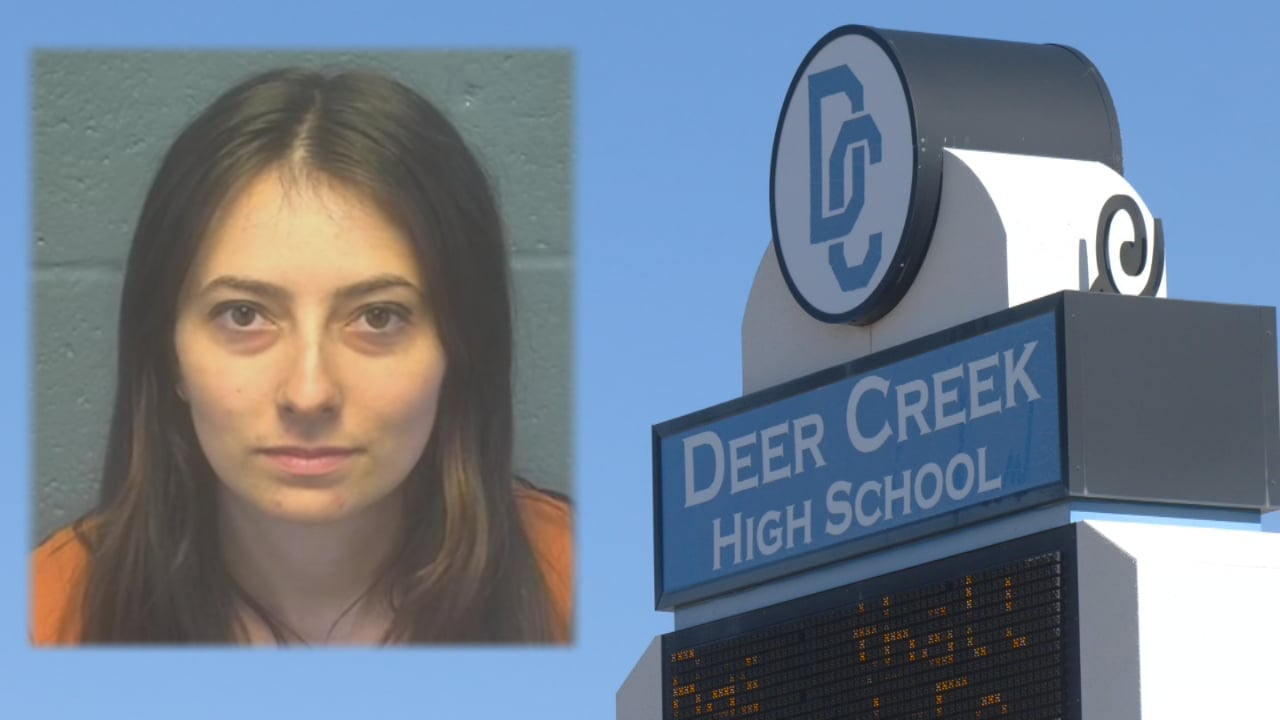 A Deer Creek High School teacher was arrested for facilitating sexual conduct with a minor. Sarah Hull-Degroat is accused of having inappropriate communication with a 15-year-old student through a shared Google Doc and sharing a semi-nude photo of herself with the student.

The 23-year-old Biology teacher was one of over 1,000 teachers granted emergency certificates by the State Board of Education in August. Deer Creek Schools tells us they were notified of the inappropriate contact between Hull-Degroat and the student on December 2nd and contacted the Oklahoma County Sheriff's Department.

Court documents say, “the content of their recent communication is sexual in nature and described sexual acts they hope to experience together.” and that Degroat also attached photos of herself in the document.

“She had sent a semi-nude photo of herself topless," said Brilbeck.

In a statement- the Assistant Superintendent of Deer Creek Schools said they have “several internet safety solutions that monitor for inappropriate information on the district’s network.”

It goes on to say the systems alert district officials when they detect “potential threats” including “cyberbullying, internet predators and sexting.”

“We're working with the school right now to find out just how far this went," said Brilbeck.

Court documents say Degroat was “communicating with a 15-year-old minor since at least October.” Brilbeck says they are still investigating, working to determine if the relationship was physical.

“We’re trying to find out an exact timeline, what type of communication had gone on, and just try to get a better handle on what actually happened," said Brilbeck.

On the morning of December 2nd, Deer Creek School District was made aware of inappropriate communication that occurred between a staff member and student. Deer Creek uses several internet safety solutions that monitor for inappropriate information on the district’s network. These systems alert our school district officials when they detect potential threats and signs of danger, including cyberbullying, internet predators, depression, suicidal thoughts and sexting.

Through our systems, we were alerted to this inappropriate activity. The staff member has been placed on administrative leave by the district and taken into custody by the Oklahoma County Sheriff’s Department. The District is working closely with law enforcement while the investigation is taking place. The safety of our students continues to be our top priority.