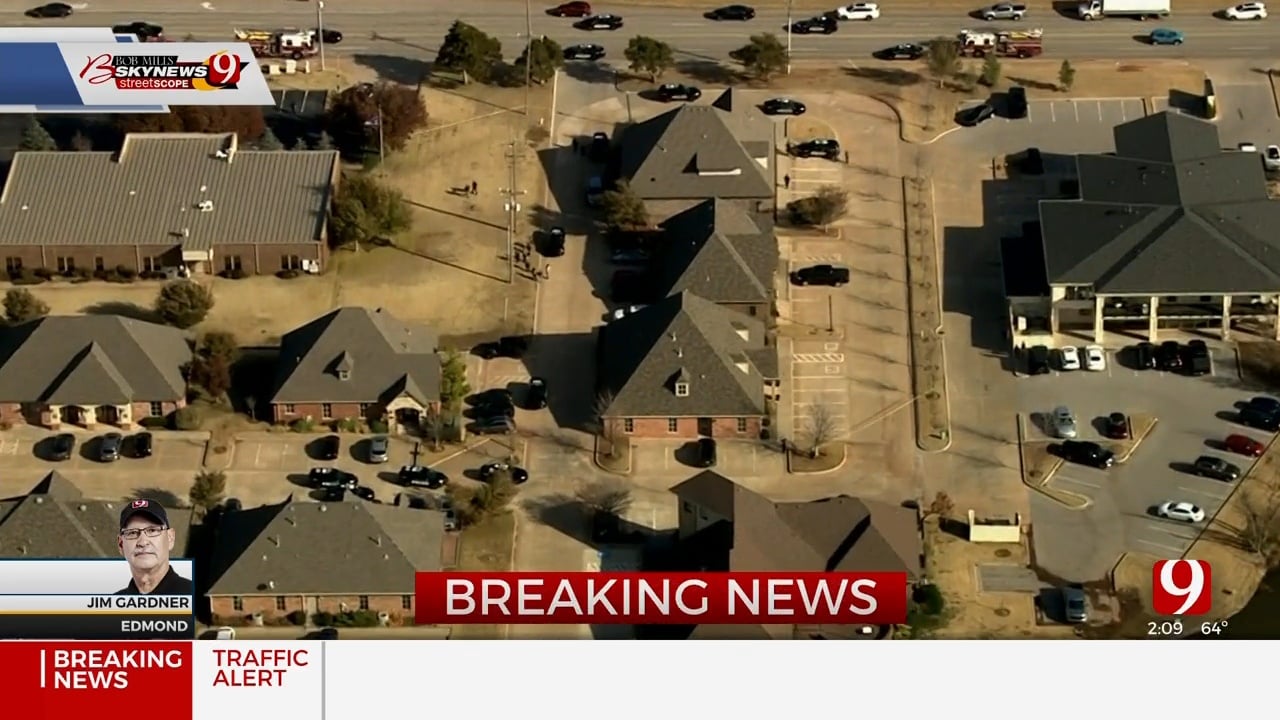 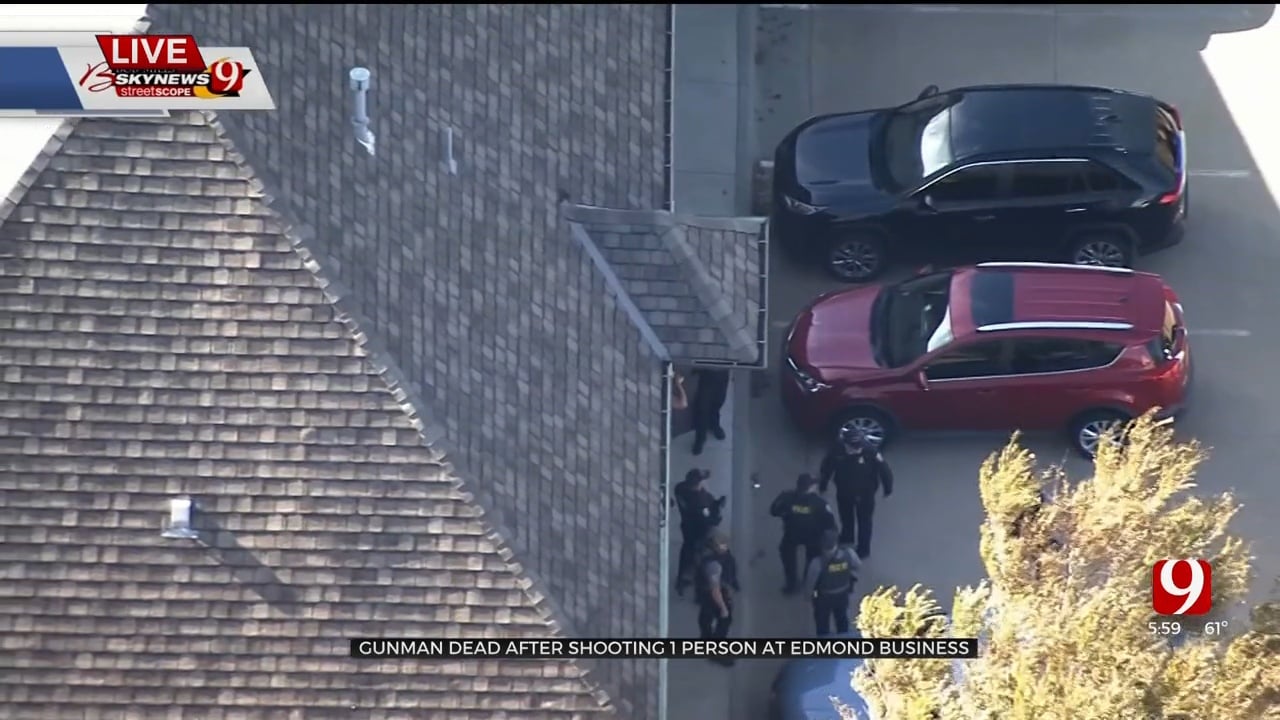 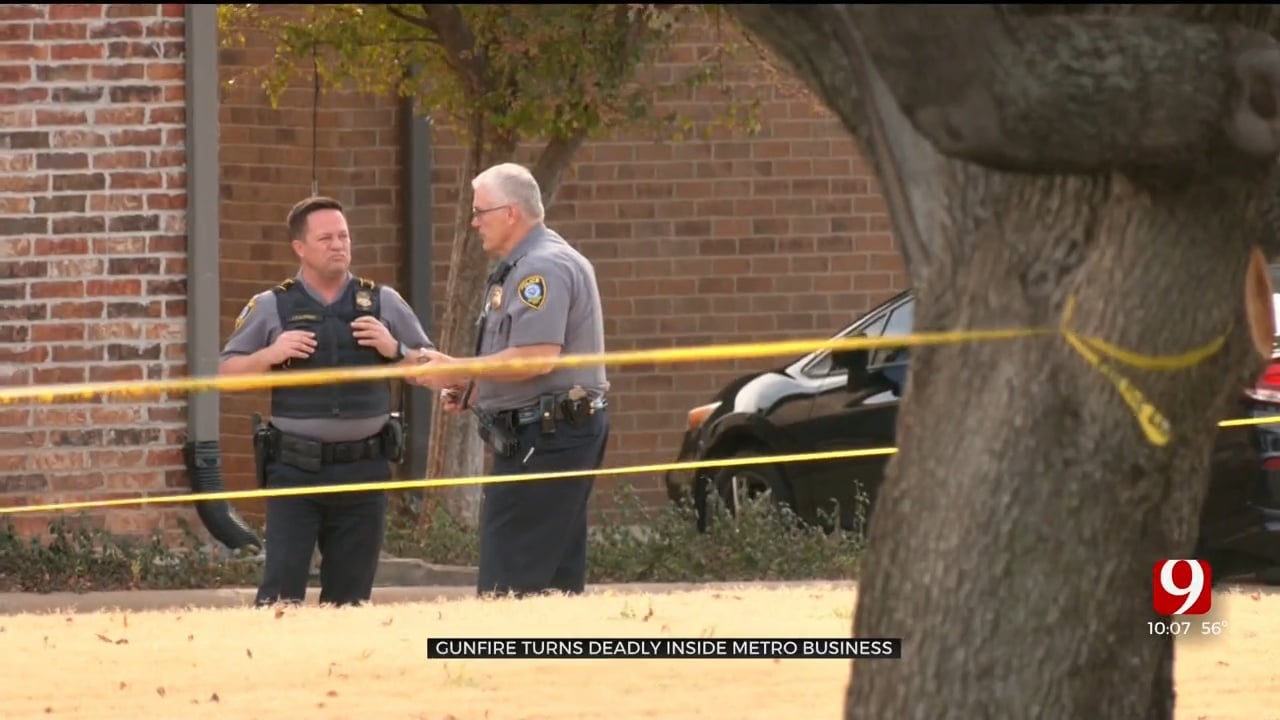 The Oklahoma City Police Department responded to a deadly shooting on Monday afternoon.

“When police arrived one person was found shot with a non-life-threatening injury. That person has been transported to a local hospital,” he said.

“The suspect was found inside the business deceased. On the surface it appears that this was a self-inflicted gunshot wound. It is too early in the investigation to know that for sure right now,” said Quirk.

Police are still piecing together what led up to this and whether the suspect and the victim knew each other.  We expect the police to release new details Tuesday.