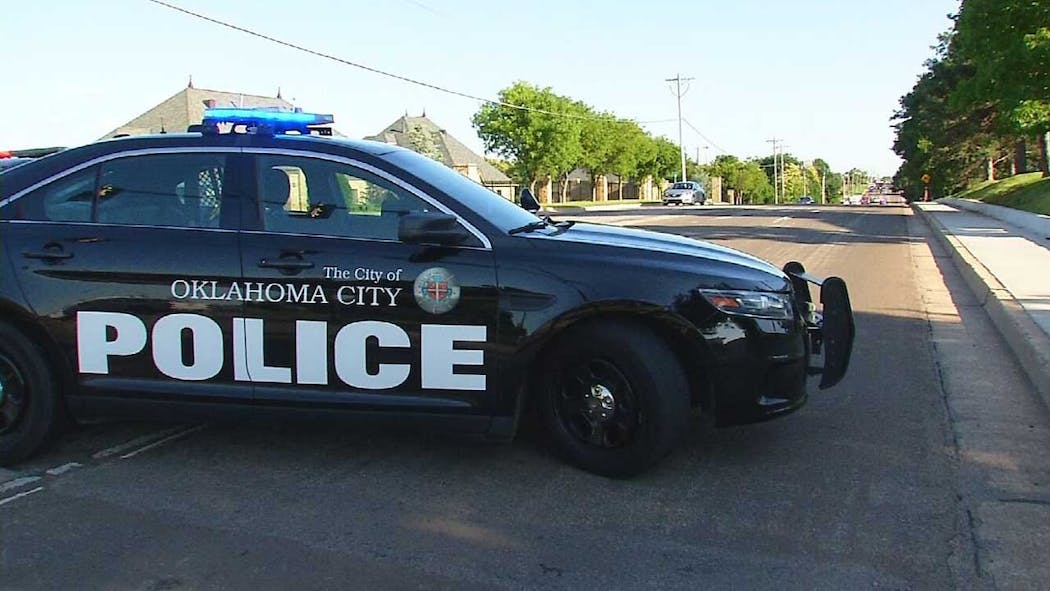 An arrest warrant has been issued for a woman accused of shooting at another woman.

Oklahoma City Police said Adriana Austin was attempting to sell a woman a dog, but there was a disagreement over the deposit.

When the two met up, Austin was allegedly assaulted by the other women.

Police then said Austin retaliated by shooting at that woman's vehicle.

No one was hurt, but Austin now faces an assault charge.