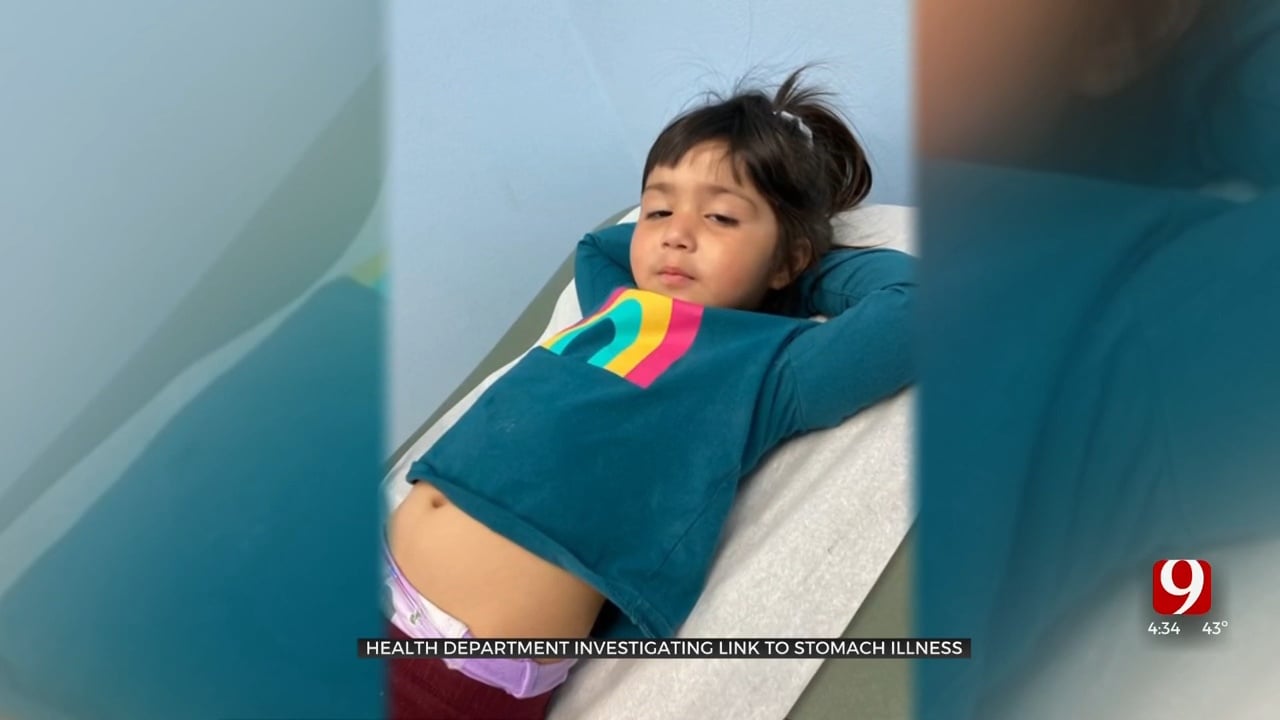 Residents in Hydro and surrounding areas have been experiencing an increase in stomach illnesses. The Oklahoma State Department of Health is now doing wastewater surveillance to get some answers.

The OSDH is still trying to figure out the cause of these illnesses. Out of an abundance of caution, department officials are encouraging people in Hydro to drink bottled water or boil tap water for the time being.

OSDH and Caddo County officials said they have picked up on a common thread between cases.

“We started to do these investigations to try to determine what exactly is causing these stomach illnesses," OSDH public information officer Erica Rankin-Riley said. “Through talking with people in the area, water became one of the sources that is a commonality.”

During wastewater surveillance, two pathogens have been identified among lab-positive cases.

“To really narrow down and give the community a definitive answer as to what's causing these illnesses," said Rankin-Riley.

Two parents who had children hospitalized with E. coli infections spoke with News 9.

“Just having my baby feeling like that, it was just horrible," said parent Taylor Bierig.

Bierig said her 3-year-old daughter was one of many battling a stomach illness in the Hydro area.

“Everybody that was in the hospital that night, the doctors said they had the same exact thing," said Bierig. “I was just in tears every day because I didn't know what to do for her."

Stephanie Field said her 6-year-old daughter was in the same boat as Bierig’s child.

“It's been a long process," said Fields.

What started as a stomach illness for her daughter, quickly worsened to HUS, a rare disease that is usually caused by E. coli infection.

“Her kidneys were starting to fail, and she needed dialysis," said Fields. “She felt terrible. She was miserable.”

After a few weeks, both girls returned home feeling much better and are now on the road to recovery.

"As this is a rapidly evolving and dynamic situation, at this point in the outbreak, we can confirm new cases are still occurring,” Rankin-Riley said. “That is why, out of an abundance of caution, we took the proactive step with the health alert."

"We don’t have confirmation water is the source of these stomach illness complaints, but we would recommend people who live, visit, work, or attend school in Hydro consider temporarily drinking bottled water or boiled tap water while in Hydro."

They also suggest not using ice made from tap water and avoid getting tap water in your mouth while showering. They recommend residents use boiled tap water or bottled water when brushing teeth, washing fruits or vegetables, washing dishes and washing your hands.

If you are experiencing diarrhea, vomiting, fever, and muscle aches, officials are encouraging you to seek medical care. They also suggest asking your healthcare provider to test for common stomach illnesses caused by bacteria.

Officials said individuals experiencing the symptoms above should avoid public areas until 24 hours after symptoms have gone away.