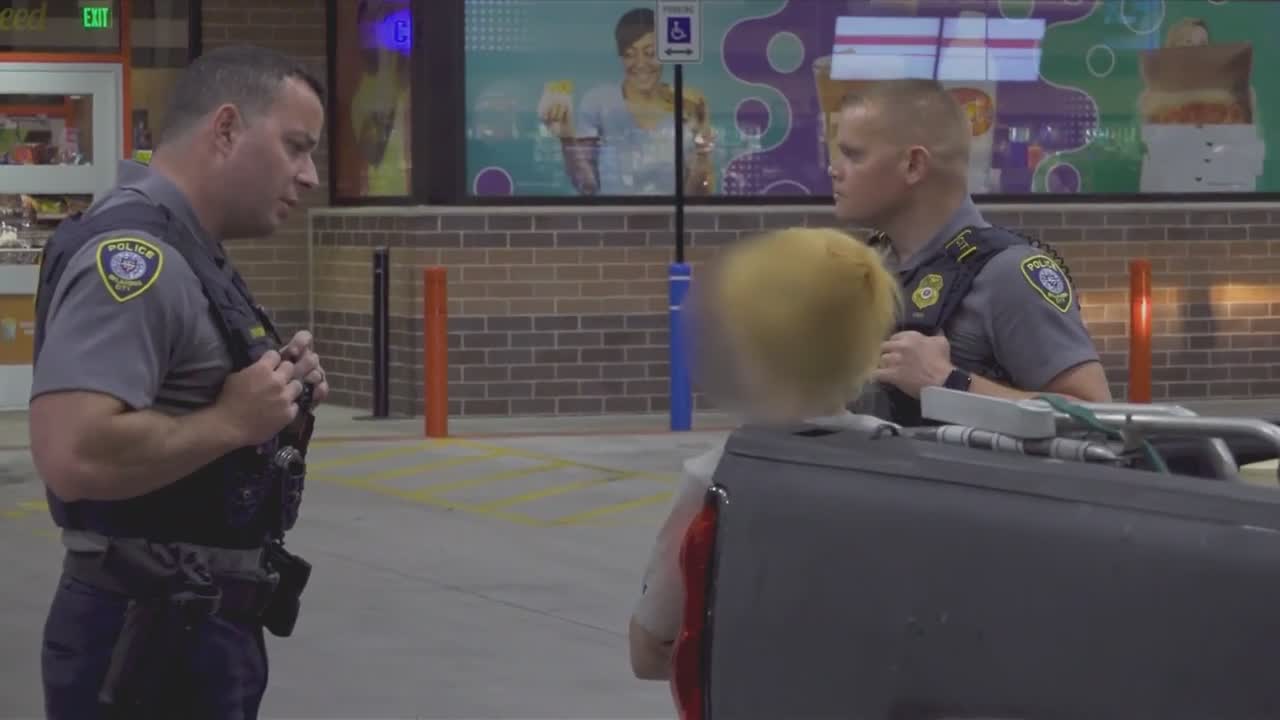 A new law, which went into effect this month, is designed to provide more protections to potential victims of human trafficking.

State House minority leader Emily Virgin (D-Norman) said the law is just a step in the right direction. She said House Bill 4224 becoming law is one way to help children who may have been forced into a lifestyle they don't understand.

“We have a long way to go in terms of treating kids like kids in the criminal justice system,” Virgin said.

House Bill 4224 states that no child, who is a victim of human trafficking, shall be subject to juvenile delinquency or criminal proceeding.

“Essentially these deals with any type of human trafficking and protecting those victims from any prosecution that they may be subject to because of something that they did while they were being trafficked,” Virgin said.

In some cases, Virgin said the human trafficking victim is committing the crime because they're following orders.

“Kids who are in these situations are even less culpable than adults might be in a situation,” Virgin said.

The bill mentions prostitution as a form of human trafficking. The Oklahoma City Police Department said in juvenile cases, regarding prostitution, officers tend to encounter children who have ran away from home.

“It's usually somebody that's coerced into doing it or made to believe that that's a good choice for them,” Oklahoma City Police Department Master Sergeant Gary Knight said. “They choose to do it they get involved then there's really no way out for them at that point.”

Virgin said the bill becoming law is creating an escape route for kids before it's too late to turn back.

“Not just to get them out of this situation, but also to protect them from any prosecution where they might go into an adult system where they would be even further subject to people who might prey upon them,” Virgin said.