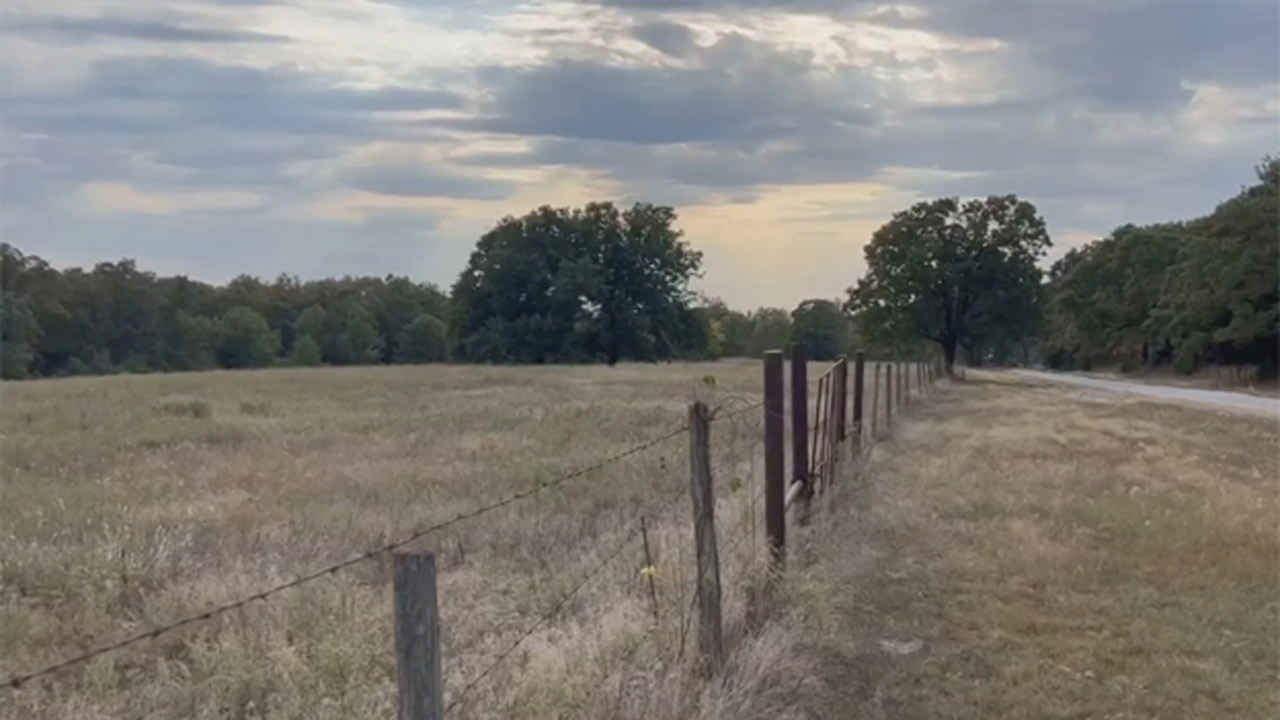 The drought is having a terrible impact on farmers and ranchers across the state.

It's even worse with the higher costs of everything else like fuel and feed. Farmers said hay and feed costs are nearly double what they have been, and drought during their busiest season of the year is making things a lot worse.

When Jake Miller isn’t tending to his farm in Cleveland. He’s on the road, making stops all over the state.

“We’ve really grown over the last three years, it's double the size of when we started," said Miller.

Now he said they even ship nationwide.

“Everything is going up, fuel and inflationary costs," he said.

Miller said the costs of things like feed and hay are almost double.

“The price of hay last year was $35 a bale, this year it's double or even more than that," said Miller.

He said this drought is one of the worst he can remember and if it goes on any longer it will be detrimental to his farm and many other farmers and ranchers going into a busy holiday season.

“We do everything grass-fed. Our animals are on pastures, so we need that regrowth to feed our animals," said Miller.

But Miller said he keeps going because his customers appreciate supporting a local farm.

“The one thing that keeps us going, why we continue to do Outwest Farms, is the customers want to buy local want to support a local farm," said Miller.

$23 million in emergency drought relief funding is set to help Oklahoma farmers and ranchers as things continue getting worse.