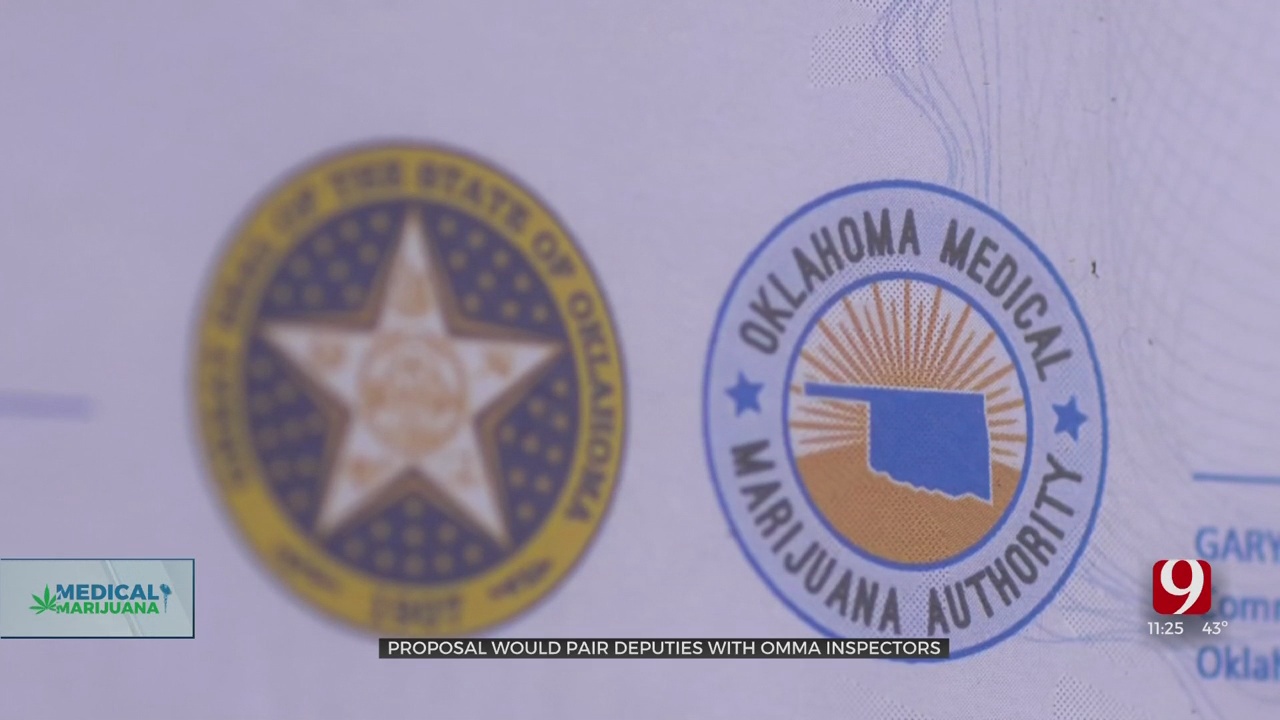 The Oklahoma House of Representatives approved House Bill 3530 by a vote of 91-3. It would create a yearlong grant program funded by $5 million from the OMMA budget.

The bill’s author, Rep. David Hardin, said compliance inspectors are facing an issue of being commanded to leave marijuana businesses like grow facilities.

“They’re being met at the gate with somebody with a gun… and being told to leave,” Hardin said. “These inspectors are not armed. They’re not law enforcement.”

OMMA compliance inspectors were denied access to business properties 181 times between April 2021 and February 2022, or 9.6% of all inspections during that time.

The proposed grant program would provide county sheriffs about $65,000 for one year, Hardin said and would require one deputy to be assigned to assist OMMA compliance inspectors.

A sheriff’s office would “dedicate one deputy strictly to OMMA,” Hardin said. “That deputy doesn’t answer calls or take reports.

The Oklahoma Bureau of Narcotics agreed to conduct specialized drug training for deputies, if the bill is signed into law, according to Hardin.

“This has no intent to threaten anybody. It is simply there for a safety factor for the inspector,” Hardin said.

“I do know that those officers, they had special instruction and training to not view all of us as criminals,” Emo said. “That was necessary training and effective. We had good experiences with them when they came through.”

Marijuana businesses have also been plagued by illegal activity. Earlier this month, imposters dressed as law enforcement attempted to “raid” a business in Hughes County using a fake search warrant.