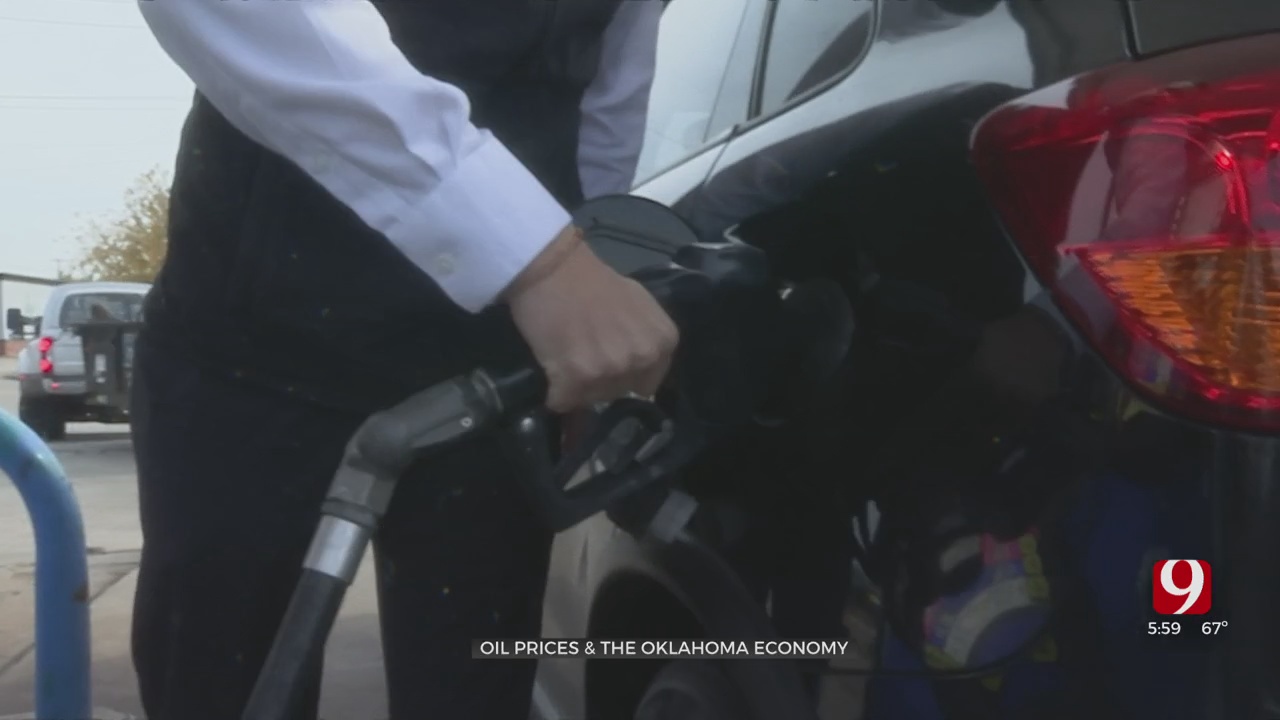 If you've noticed a little pain at the pump, you're not alone. Gas prices are up more than $1.10 in Oklahoma compared to this time last year, according to AAA.

The White House is taking notice of the surge across the country, now taking the rare step of tapping into the nation's reserves.

“I was a little disappointed to hear that news,” OCU Oil and Gas economist Steve Agee said. “In my opinion, the strategic petroleum reserve is for real emergencies and just because we’ve got some high gasoline prices right now, I don’t consider that to be a real emergency.”

The administration said it plans to draw down 50 million barrels of oil from the reserves over the next several months.

“The impact is not going to be very significant. In my opinion, it’s mostly psychological,” Agee said. “They want people to think that the administration is doing something about high gasoline prices.”

If stock prices are any indication as to how the announcement is affecting companies here in Oklahoma, Chesapeake, Continental Resources and Devon all saw gains yesterday as the plan was announced.

Also still on the rise yesterday was the price of oil.

“When you look back at last year when covid hit everybody stops traveling so energy demand dropped off the cliff literally just dropped off a cliff,” Agee said.

Agee said our current predicament goes back to supply and demand and energy producers' reluctance to ramp back up production.

“I think they’re just unsure what’s going to happen with these prices, plus when they ramped up production years ago, they drove up supply and they drove down prices so they kind of became their own worst enemy,” Agee said.