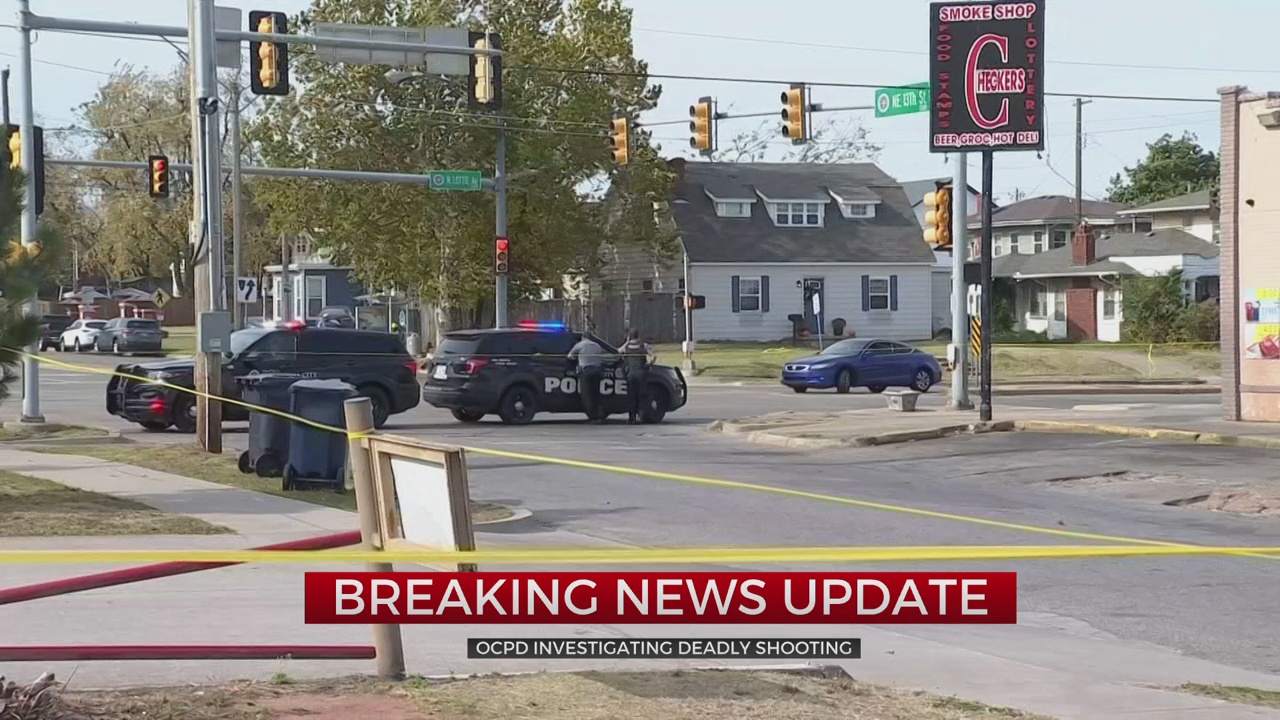 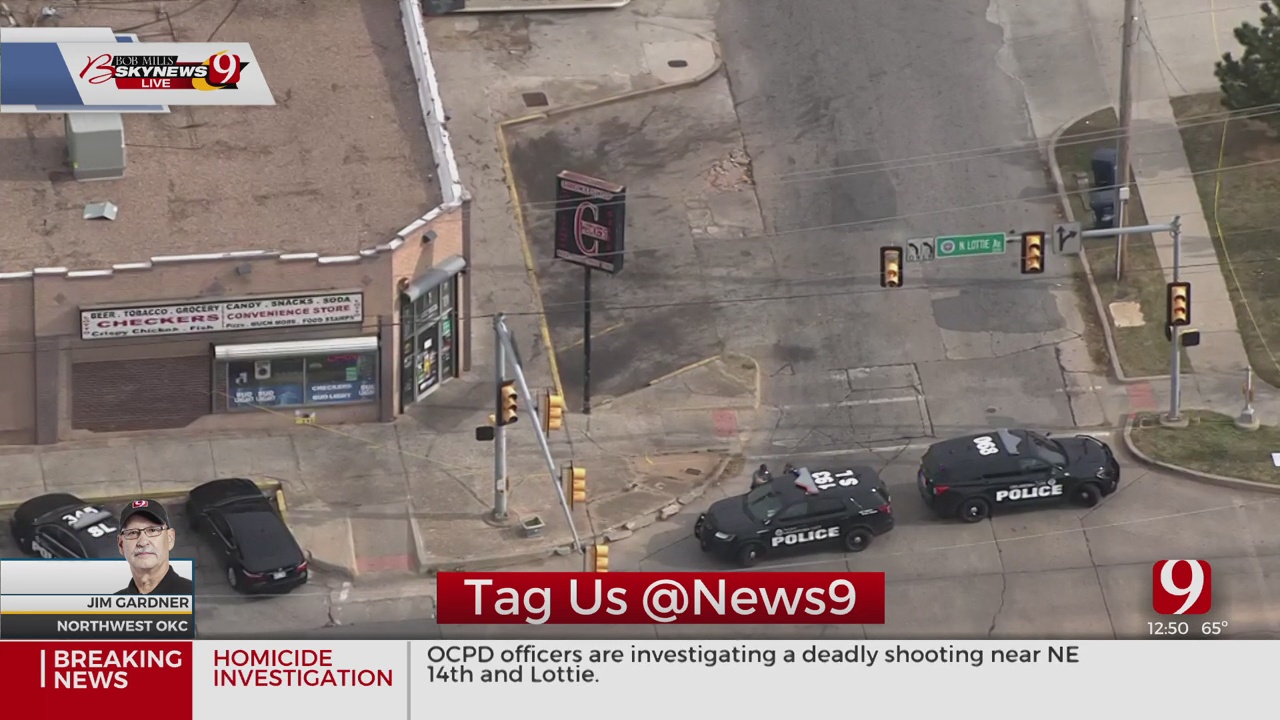 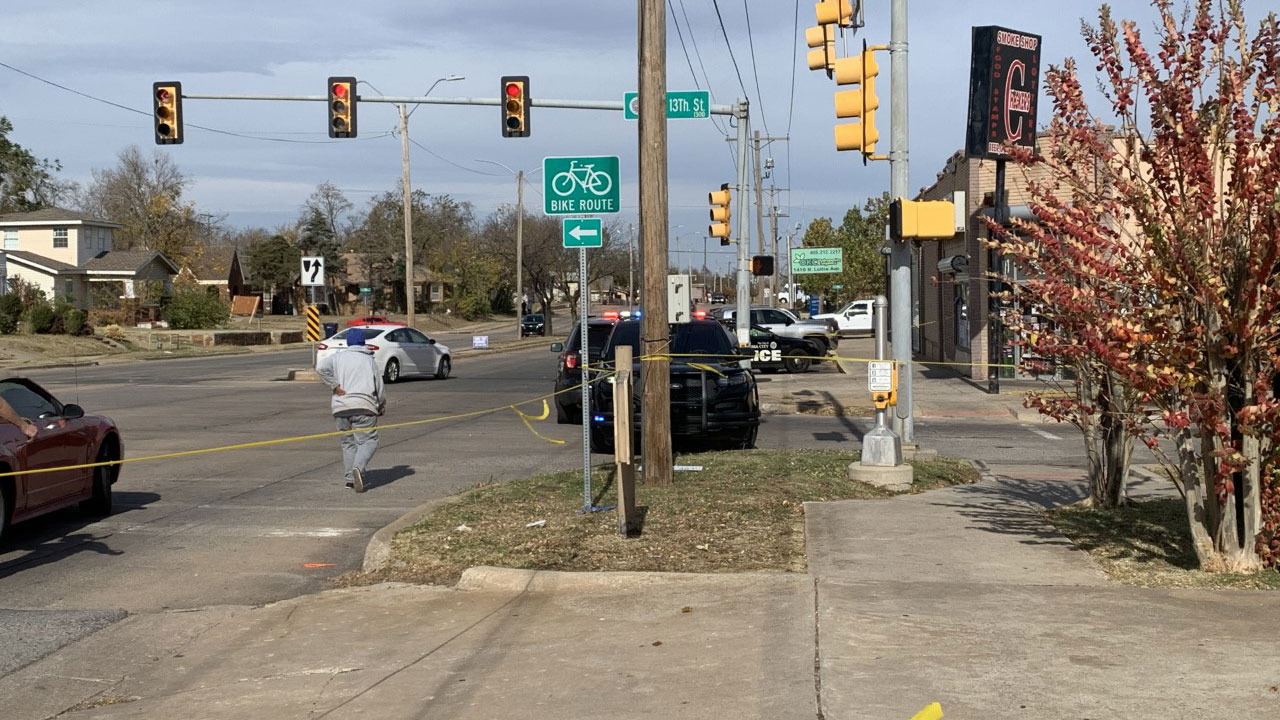 One person was taken to a local hospital after an apparent drive by shooting in Northeast Oklahoma City. It happened just after 11:30 a.m. on NE 13th and Lottie.

Police have confirmed Davieon Smith died at the hospital from his injuries.

The owner of the business where the shooting happened told News 9 that some people were arguing behind his store and the victim ran inside to call 911 after being shot.

The owner said he plans to have security at the store tomorrow.

Arctic Angels Keeping People Out Of The Cold During Freezing Temps