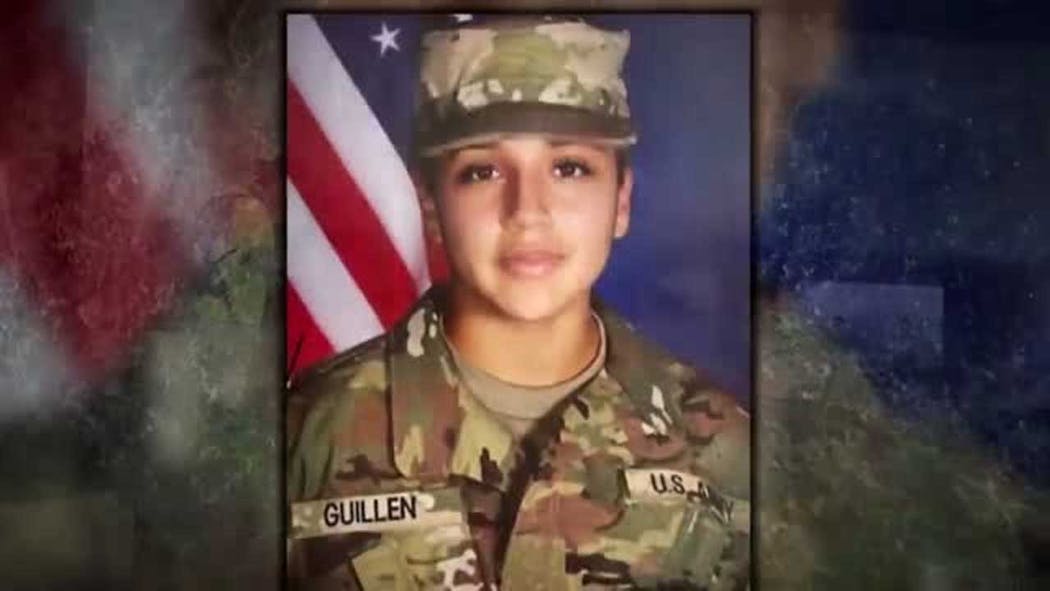 Unidentified human remains were discovered during a search for missing Fort Hood soldier Vanessa Guillen late Tuesday. Chris Grey, an Army spokesperson, said in a press release that the identity of the partial remains has not been confirmed.

Special agents with the Army Criminal Investigation Command (CID) returned to an "area of interest" close to Leon River in Bell County, Texas and found partial human remains, according to Grey. The location is about 30 miles away from Fort Hood.

"Army CID agents are currently on scene with the Texas Rangers, the FBI and Bell County Sheriff's Department. No confirmation as to the identity of the remains has been made at this point and we ask for the media and public's understanding that the identification process can take time," Grey said.

Guillen's family attorney Natalie Khawam told CBS News' Mireya Villarreal that investigators told the family they believe the remains could be of the missing soldier, but a forensic team must confirm that.

For now, the search for Guillen was put on pause until more is known about the identity of the remains. The head of a volunteer search group told CBS affiliate KHOU that a tip led them to the area and they found the remains in a shallow grave.

Before she went missing, Guillen told family members, friends and colleagues at work about being sexually harassed by her superiors on two different occasions, Khawam said.

In an interview with CBS News, Khawam demanded the Army to release more information, claiming "they're covering up for each other" at the base.

"They're not here to help us find Vanessa," Khawam said. "They're here to hoard that information because they don't want us knowing what's happened."