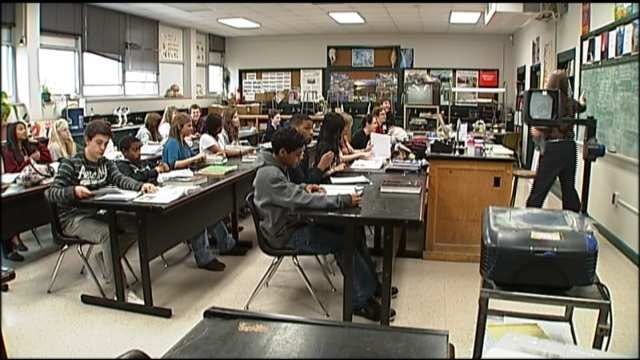 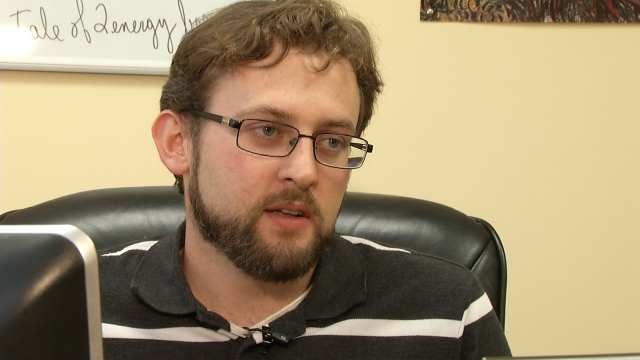 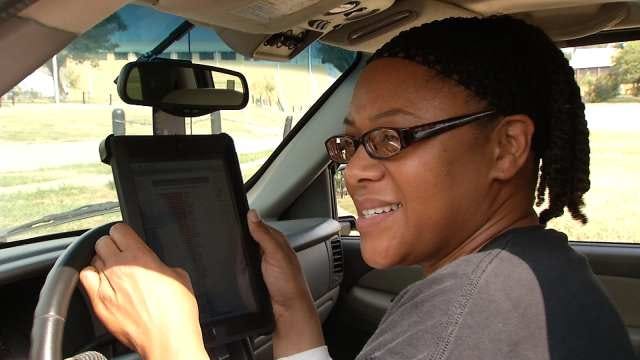 Oklahoma has earned a top ranking in education, by cutting more dollars from education since the recession than any other state.

A new study from the Center on Budget and Policy Priorities puts Oklahoma at number one on that list. The study focused on state funding: the dollars used directly in the classroom.

It found that while lots of states have made cuts, no state has cut more than Oklahoma.

Rheanna Harbin has four children in Tulsa Public Schools, so she's got a lot at stake when it comes to investing in education. Seeing Oklahoma at the top of the list for education budget cuts didn't make her happy.

"And they wonder why we're doing poorly in testing and everything else, and why we can't keep teachers," Harbin said.

Teacher salaries are just one element. The cuts affect almost all school staffing and routine expenses. The cuts translate into larger classes with less individual attention.

The Oklahoma Policy Institute says the study illustrates the priorities of the legislature.

"Every state in the country almost has cut funding for schools, because of the recession, but Oklahoma, even though our economy did pretty well during the recession, we've cut more than anyone else. So you have to ask what the priorities are there," said Gene Perry.

See where other states ranked

"I would like them to put the money back into our school, care more about our future, because our children learning is what's important," Harbin said.

The cuts have stopped in most states, but 15 states, including Oklahoma made new cuts in the last year. That comes on top of federal funding cuts, so that's a double whammy for students and teachers.