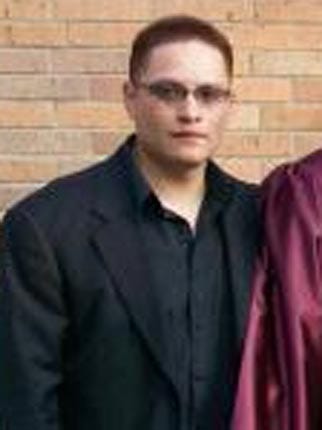 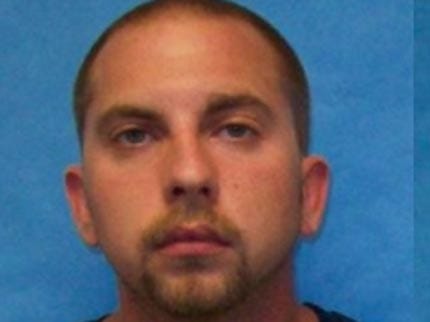 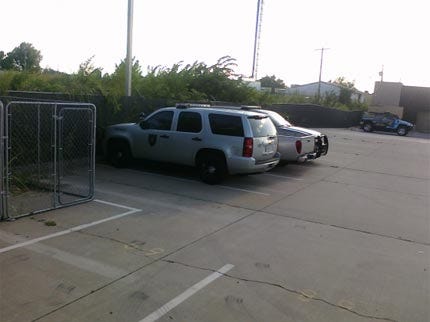 OKLAHOMA CITY -- According to court documents, agents have been tracking a number of people, including an Oklahoma Bureau of Narcotics agent, involved in a secret scheme of smuggling firearms into Mexico.

Reyes busted more than his fair share of people for smuggling drugs during his three years on the force, but now he stands accused of smuggling guns to Mexico.

Court documents revealed Bureau of Alcohol, Tobacco, Firearms and Explosives agents recovered dozens of assault rifles heading to Laredo, Texas and traced several of them back to Oklahoma, and ultimately to Reyes.

It's unclear how long Reyes had been living a double life, but the ATF had been tracking him and his whereabouts since the spring of this year.

According to a federal affidavit, Reyes would often use his blue Chevy Tahoe to transport the firearms, many of which were AK-47s.

Reyes also allegedly recruited several friends in the Stillwater area to buy the firearms for him. Court records stated Reyes contacted a few of them at a Stillwater hookah lounge, which he co-owned.

One of them was 28-year-old Kyle Wooten, who did electrical work at the hookah lounge. Wooten has since died and his wife and children are reportedly in hiding in fear of his connection to the gun smuggling scheme.

Agents reported Reyes would give Wooten and others wads of cash to make the purchases at several gun shows and gun shops around town and the state and would then pay them up to $100 per firearm. One of those gun stores Wooten and Reyes visited was H & H Gun Range in Oklahoma City. The owner confirmed the two bought guns at his store.

However, ATF agents were onto the scheme early on and started doing mobile surveillance on Reyes back in June. Many of the guns Reyes and his friends bought had electronic tracking devices on them, allowing ATF agents to monitor their every move.

In June agents made a bust at the Texas-Mexico border where they recovered dozens of assault rifles with obliterated serial numbers. Agents were able to trace one of the rifles back to Reyes.

There is also a money trail. Court records showed Reyes was pulled over for speeding in Denton, Texas in July. Deputies found a black briefcase with two checks inside, one for $27,000 and one for $6,000. There was also a notebook with an itemized list of guns totaling more than $40,000.

Reyes has since resigned his position with the Bureau of Narcotics and the agency has launched its own investigation.

Those who knew Reyes said it is hard to believe he is on the other side of the law.

The owner of Club Albee in Bricktown, DJ Saad, said he often saw Reyes in his club.

"Usually him and his friend would come in here and sit down and smoke hookah. Just quiet, very nice and very polite people," Saad said.

Saad said Reyes was a frequent customer and would often talk about the hookah bar, but what Reyes didn't talk about was his work as a drug agent and his secret double life.

"After watching the news story, I still don't believe it. I'm in shock," Saad said.

And that's the same reaction from everyone else who said they knew Reyes. They said the former OSU student was good at his job, especially the work he did for the past three years at the Oklahoma Bureau of Narcotics, but now his patrol vehicle sits parked at the agency instead of at his downtown apartment where the 29-year-old is out on a $25,000 bond and under house arrest.

Reyes said he had no comment at this time.