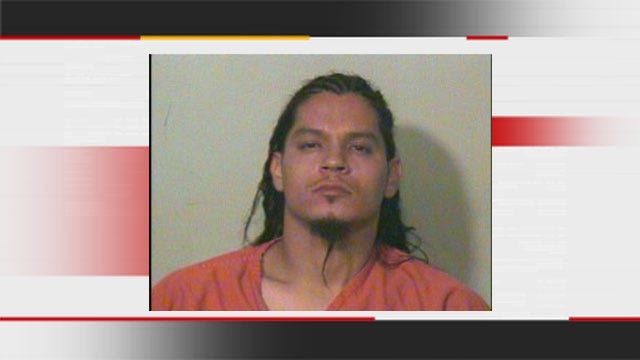 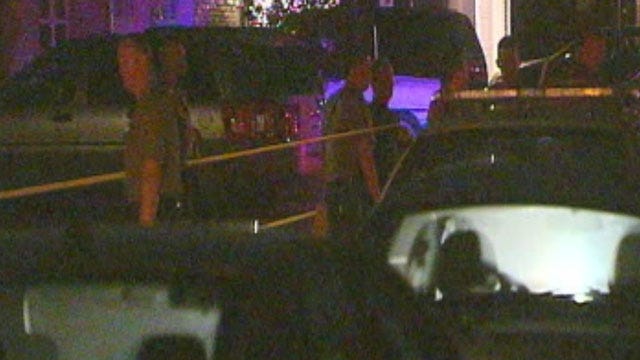 Officers responded to the incident early Friday morning, at a home located in the 9000 block of Winston Way, near S.W. 89th and Western.

Arthur Strozewski, 47, died at the hospital after being stabbed several times. The intruders tied up his 14-year-old son.

Strozewski's 16-year-old daughter called police while hiding in the closet.

Police arrested 34-year-old Eddie Thompson nearby. They say they arrested a juvenile later that day.

Police say they will release more information on Wednesday.