Family Of Couple Killed By Officers Speaks Out Family Member Of Man Killed By Officers Speaks Out 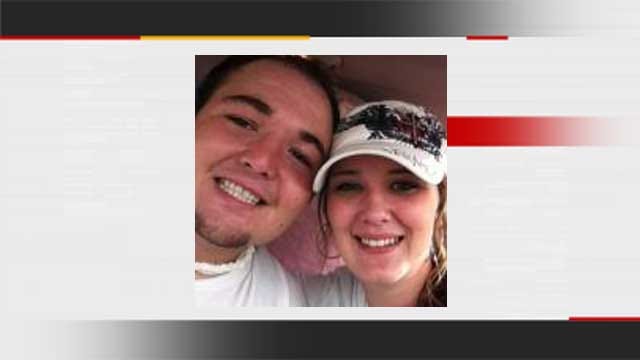 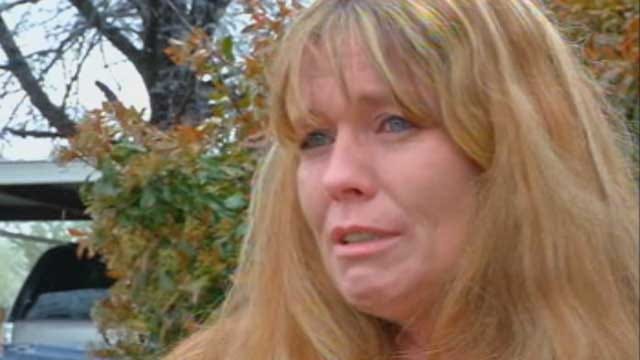 Christopher and Stacie Stout were shot and killed at S.E. 44th and I-35 Tuesday night. Members of the U.S. Marshal's Fugitive Task Force were serving a warrant in the area when Christopher Stout allegedly tried to run from members of the task force. Investigators say at least eight law enforcement agencies were involved. Investigators say approximately seven officers opened fire on the suspect's car. Oklahoma City Police has been named the lead agency in the criminal investigation into the shooting.

Tina Belvin, Christopher Stout's aunt, said her nephew has a criminal history but did not deserve to die.

Investigators said Christopher was wanted for a burglary in Payne County. Prosecutors filed burglary charges on him on April 4, 2013 and an arrest warrant was issued. Stacie Stout, the passenger in the suspect's car did not have a warrant out for her arrest.

"She was a good girl, a good mother and a good wife," Belvin said about her nephew's girlfriend and she said unless Christopher threatened to harm an officer he should not have been shot. "They had no reason to even draw, much less pull the trigger on my nephew," she said.

Oklahoma City Police Captain Dexter Nelson , a spokesperson for the department said, "because of the multi-jurisdictional aspect it will be quite some time before we can figure out what all happened and who fired what shots."

Captain Nelson said during a media release on Wednesday afternoon, "to date we have not located a weapon that appears to belong to a suspect but we still have not conducted a complete investigation, we still need to search his truck."

Nelson said it's not clear how many rounds were fired but Belvin said one was too many.

"Why did they even draw their weapons," she asked.

"Detective Johnson was placed on paid administrative leave which is a customary procedure for the OCPD officers following an officer involved shooting," Nelson said.

The status of the remaining officers were not immediately known.

Christopher Stout Fund donations can be made at an Bank of Oklahoma.

Family Of Couple Killed By Officers Speaks Out