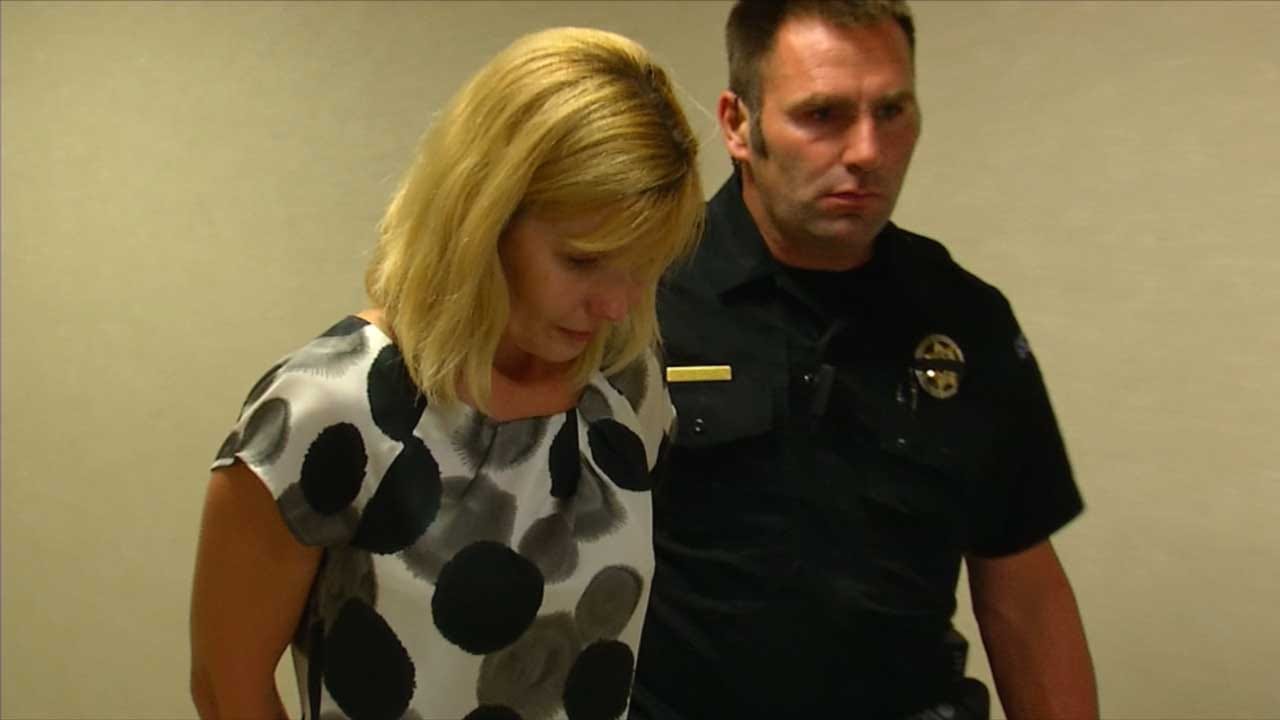 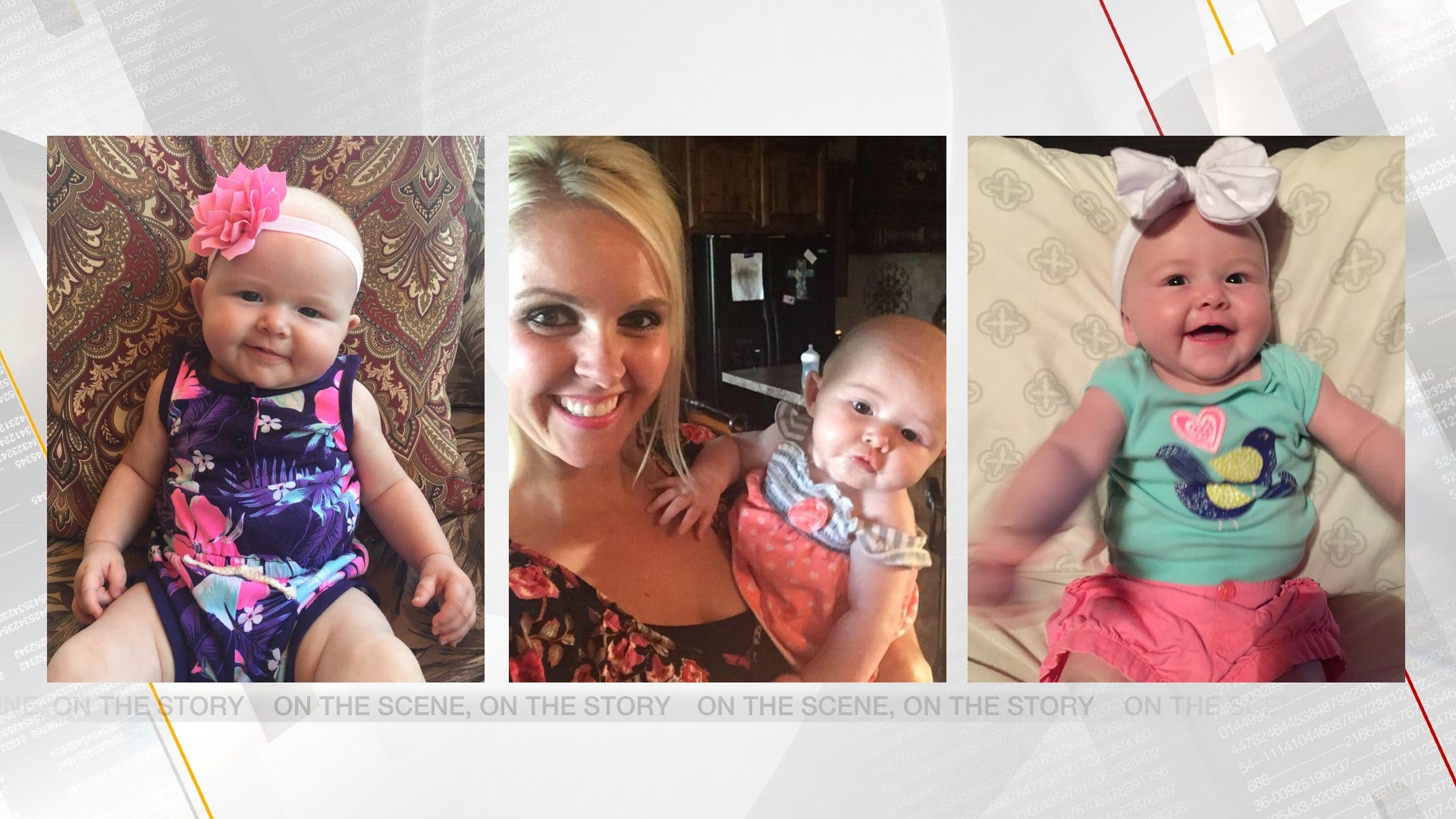 The jury has found Melissa Clark guilty of first degree murder-child abuse in the death of a 5-month-old baby girl. The jury deliberated for about four hours Thursday afternoon.

In July 2016, Braelyn Zachary was reported unresponsive while at Clark’s at-home day care in Noble. Braelyn was eventually transported to a Tulsa hospital where she died.

According to court documents, Clark admitted to dropping Braelyn and throwing her at a bouncy seat when she was stressed. She was also watching other children at the time.

The jury is recommending a sentence of life with parole.

After the verdict, Braelyn’s family spoke with News 9. Her parents felt justice was served for their daughter. Braelyn’s uncle, Joe Cain, said Clark had a good reputation as a babysitter. Clark even took care of Braelyn’s older brother.

“They didn’t think that Melissa was capable of doing something like this,” said Cain.

The verdict brings some closure for the family. They want other parents to be aware when bringing their children to daycares.

“Try to find out as much as they can of what is going on in somebody’s life,” said Cain.

Braelyn is described as a happy baby.

Caen said, “I assume she’s happy now up there with God. She’s an angel. She was an angel from the start.”

Braelyn's parents, Chasity and Adam, provided a written statement after the verdict:

We are so thankful for the efforts of the Noble police, EMT's, Doctors, OSBI and prosecutors who helped bring closure and justice to this tragedy. We are thankful for all the love and support we have received from family, friends and the community. This chapter is over but our hearts will remain broken.  Love the Zachary Family