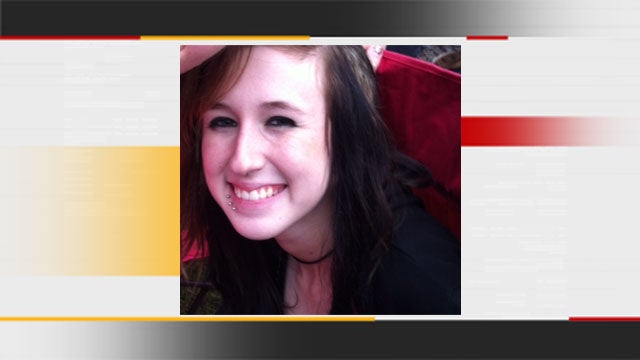 The Custer County Sheriff's Office is looking for a runaway teenager who has been missing for more than a week.

Authorities say there wasn't anything suspicious about Wilson's departure.

Wilson stands 5 feet 2 inches tall and weighs 95 pounds. She has green eyes, black hair with blond streak on the left side, and has three piercings on her bottom lip.

Wilson has been entered into the National Crime Information Center Database as a runaway, according to the Sheriff's Office.