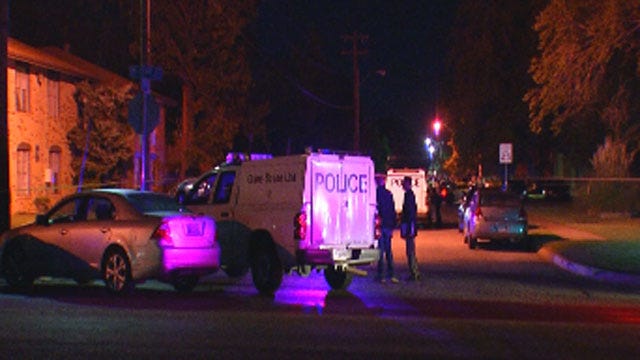 A man suspected of stealing a car is in critical condition after being shot by an Oklahoma City police officer early Sunday morning.

It happened around 1 a.m. near N.W. 23rd and Sterling. According to police, the officer was investigating a stolen car in that area, when someone told him where the suspect was.

The suspect was taken to the hospital in critical condition. His identity is unknown at this time.

The officer is now on routine paid administrative leave pending an investigation.