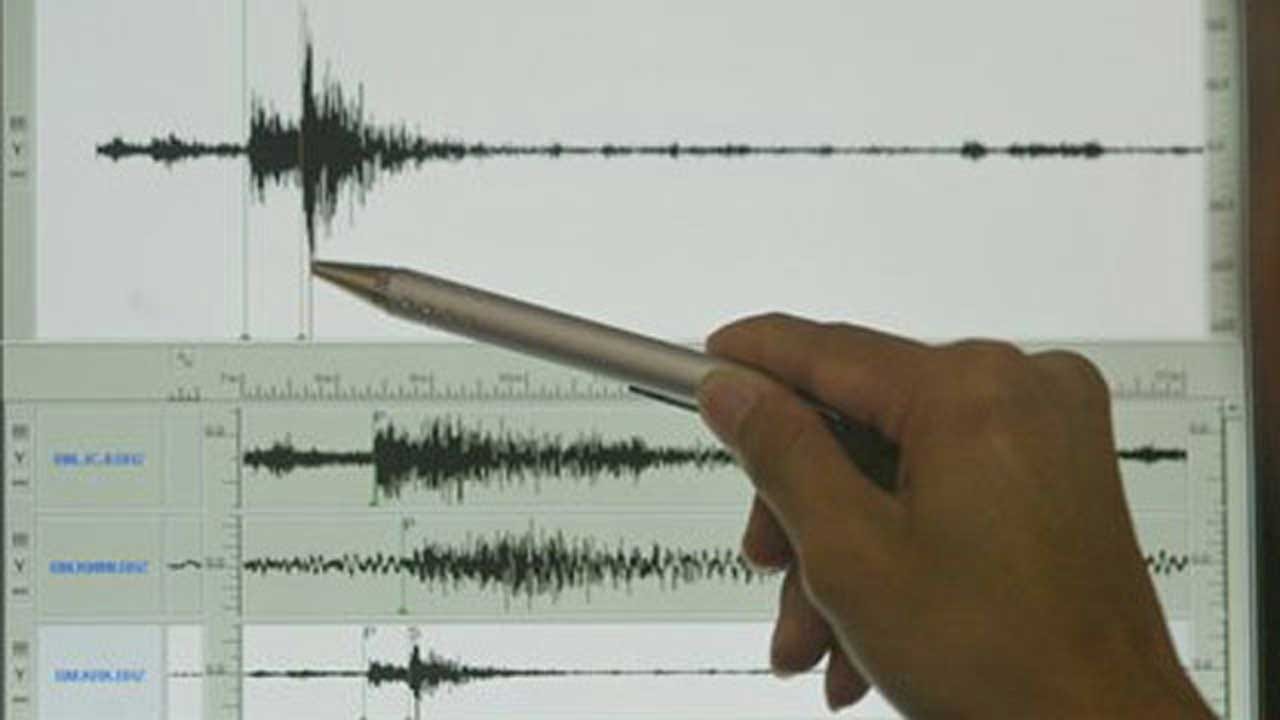 The 3.2-magnitude earthquake happened at 7:33 p.m. Its epicenter was about nine miles east of Medford, 26 miles west, northwest of Ponca City, 31 miles north, northeast of of Enid and 90 miles north of Oklahoma City.