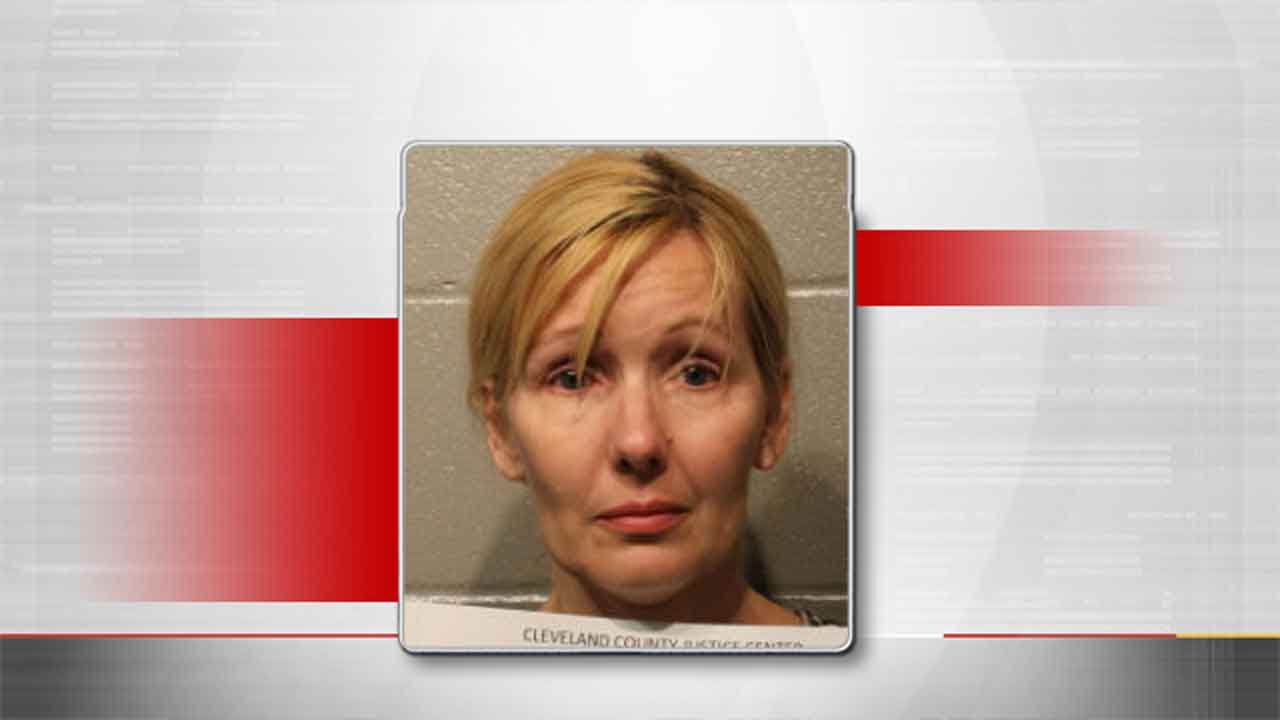 A judge has ruled there is enough evidence to bring a Noble home daycare operator to trial for the charge of First-Degree Murder. Melissa Clark is accused of killing an infant entrusted in her care.

On Monday, both Clark's family and the family of the baby were both inside the courtroom for the preliminary hearing. And they heard graphic, heartbreaking testimony describing the baby's fatal injuries.

Clark said nothing as she was escorted to and from the courtroom. She has been locked up in the Cleveland County Jail since her arrest last summer. Clark is facing one count of first-degree murder for the death of little Braelyn Zachary, who was almost 5 months old when she died.

Braelyn was one of several children Clark took care of at her home daycare down in Noble. But on July 19, 2016 Clark called 911, saying the precious baby girl was having trouble breathing.

The baby was rushed to a Norman hospital and then transported to St. Francis Children's Hospital in Tulsa where she later died of her injuries. A doctor who reviewed her medical records testified Braelyn suffered abusive head trauma, and the ME report ruled the cause of death as blunt force trauma to the head.

The doctor testified the severity of the injuries did not match Clark's story of what had happened that day.

An OSBI Investigator testified she interviewed Clark the day after the baby died and was told four different stories of how the baby may have received her injuries. They included her tripping with the baby in her arms, dropping the baby when she went to make coffee, and then throwing the baby into a bouncy seat in a moment of frustration,

The agent says she recorded the nearly 3-hour interview and that Clark cried at the end saying she just lost it because she was stressed out - and that she feared the public would view her as a monster.

Braelyn's family did not wish to comment at this time and neither did Clark's family.

Clark is set to have a formal arraignment that will be announced at a later date.