Convicted Murderer To Be Sentenced Formally 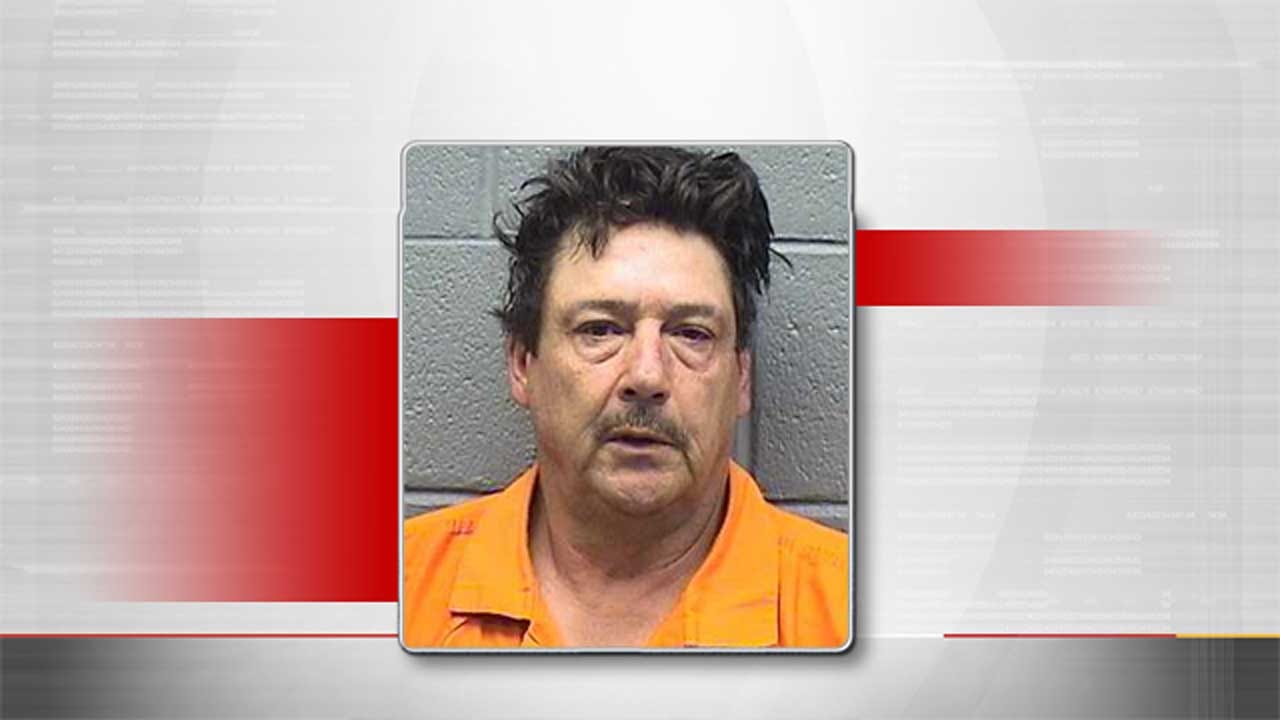 Convicted murderer Anthony Palma was sentenced to life without the possibility of parole in the murder of 8-year-old Kirsten Hatfield.

Palma said he did not wish to appeal the decision.

Last month, Palma was found guilty of first-degree murder in the case of 8-year-old Kirsten Hatfield dating back to 1997.

Palma lived just two houses down from Kirsten when she disappeared from her bedroom 20 years ago.

Investigators credit DNA evidence to naming Palma as a suspect in 2015. Trace amounts of his DNA were found in Kirsten's underwear found in her backyard.

The girl's body hasn't been found.