One Dead, One Arrested After Crash Along Eastern And I-240 One Dead After Crash Along Eastern And I-240 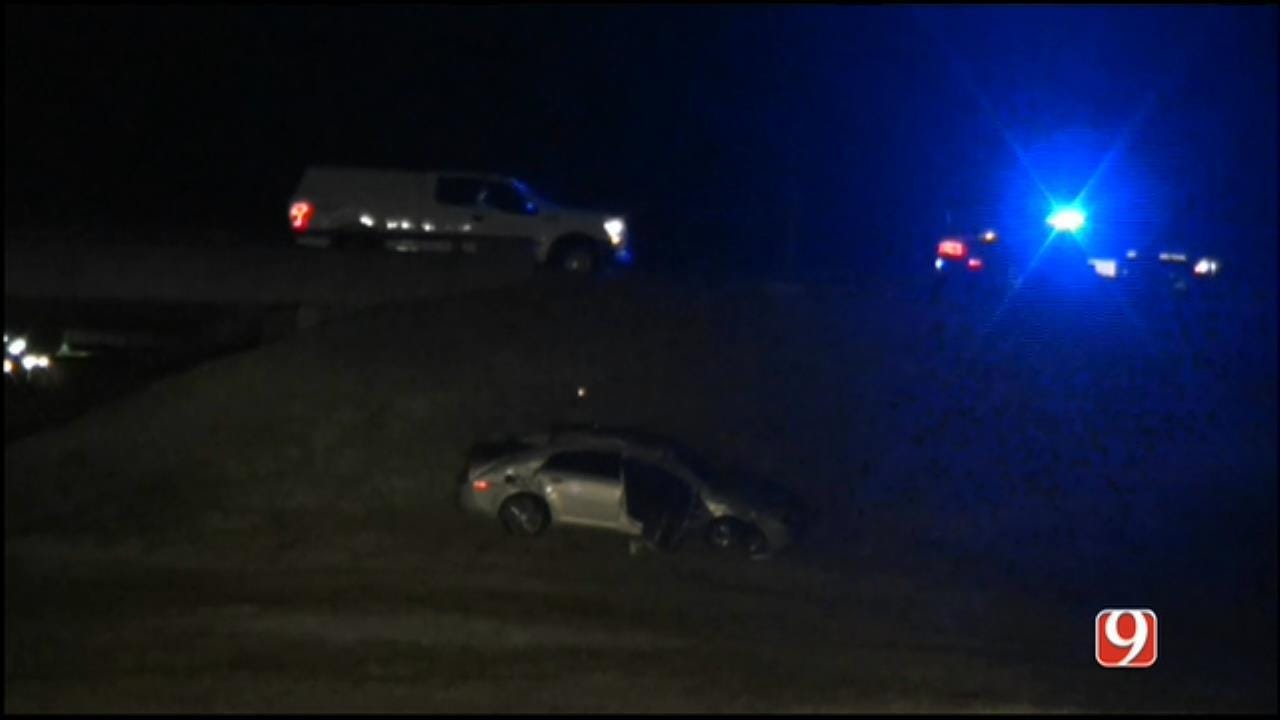 One person is dead and another was critically injured early Wednesday in a crash along Interstate 240 near Eastern Avenue.

The vehicle was carrying four people at the time of the crash and was driving on Eastern.

The three others were taken to a local hospital. One was suffering life-threatening injuries.

Police have arrested the driver, Ashley Robison, 18, on complaints of driving under the influence and second-degree murder.

Police said Robison exhibited signs of impairment after the crash.

One Dead, One Arrested After Crash Along Eastern And I-240