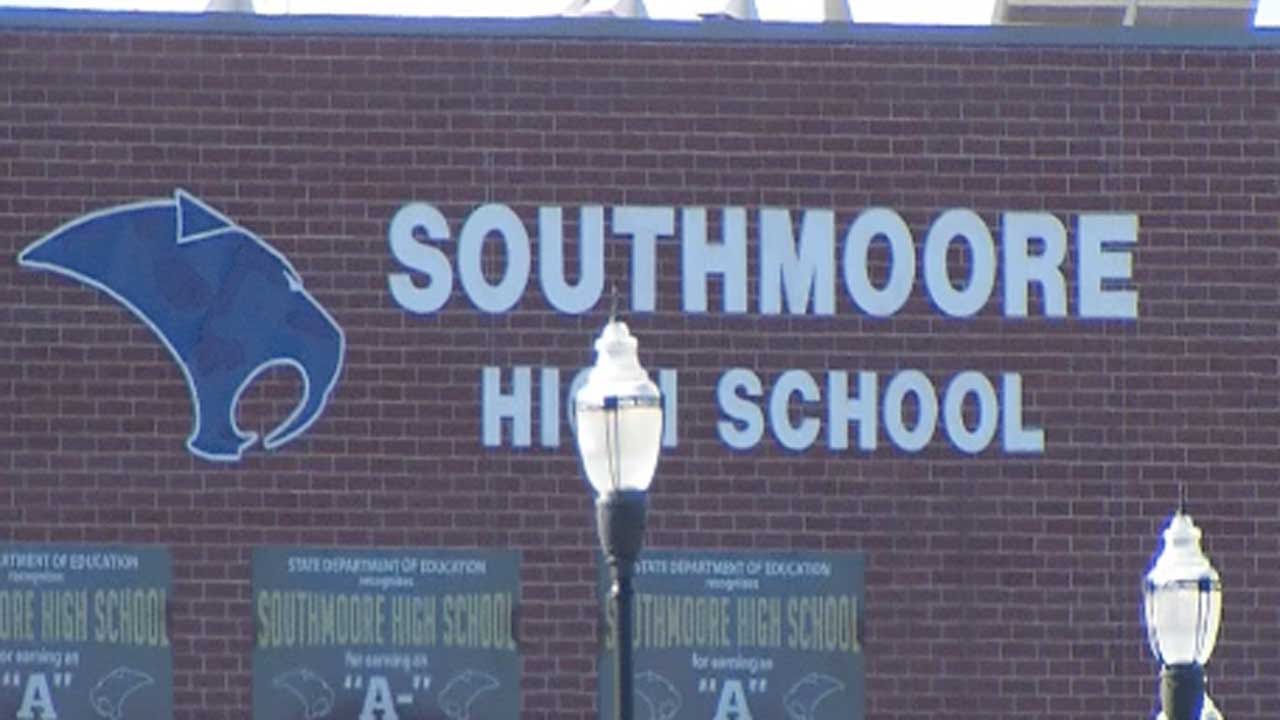 Police and administrators at Southmoore High School are investigating after be made aware of a student’s “kill list”.

School officials said they were made aware of the list late Thursday afternoon, and the student who allegedly made it was taken from the school and questioned by police.

Authorities say the list included names of students and other “make believe” names.

The student who made the list has not been identified and authorities have not said what disciplinary action that student could face.

According to a press release issued by the school, administrators are in the process of notifying the parents of the specific students whose names appeared on the list.

Moore Police are now in charge of the investigation.