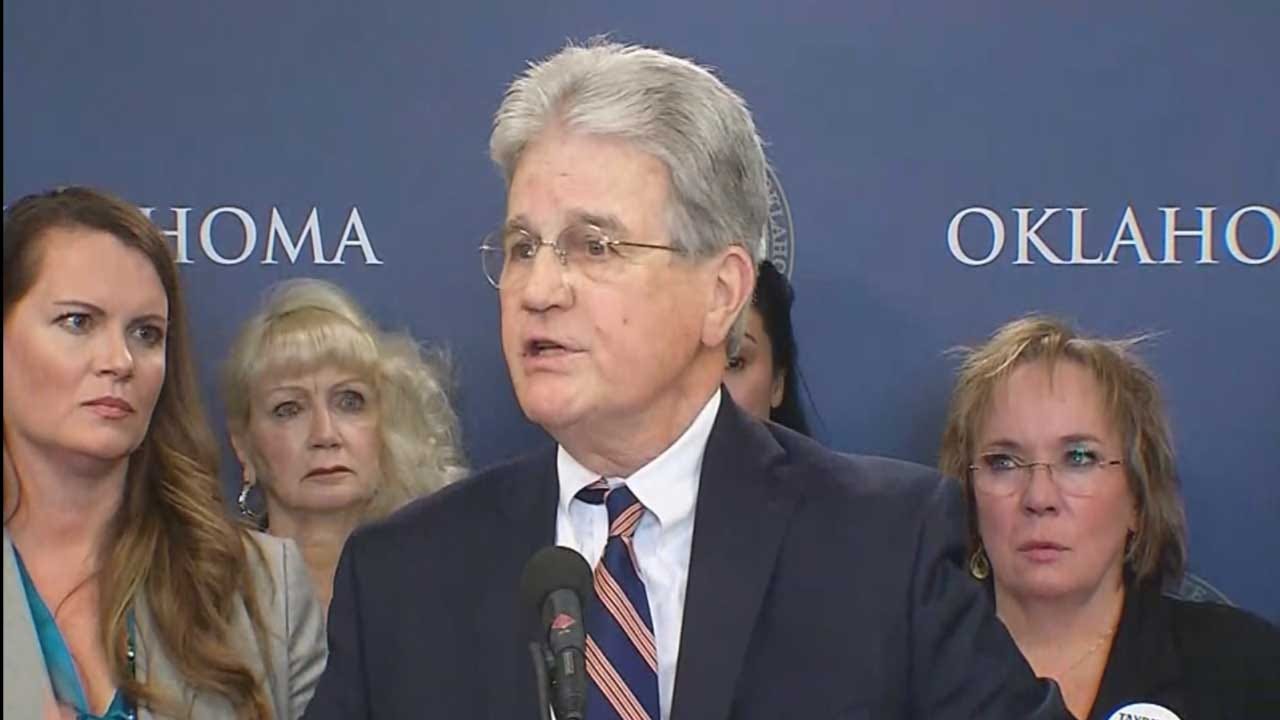 As teachers fight for more education funding at the Capitol this week, there is growing concern that funding that already passed, including pay raises for teachers, could be in jeopardy.

Lawmakers already passed a historic tax increase to fund those teacher raises, and it was signed by Governor Mary Fallin. But, it would only take a little over 41,000 signatures on an initiative petition to at least temporarily stop those raises from happening.

Joe Dorman with the Institute for Child Advocacy was out encouraging teachers to vote Monday, knowing how important it could be come November.

Former U.S. Senator Tom Coburn is a member of the anti-tax group Oklahoma Taxpayers Unite; it has threatened a veto referendum that would put those tax increases up to a vote of the people.

A recent News 9 poll shows 48 percent of Oklahomans oppose such a state question while 38 percent support it.

But Dorman said the group would need just 41,000 supporters to put everything on hold until after the election.

Dorman said even if Oklahomans vote “yes” on a raise at the polls, that would mean teachers wouldn't get their raise until 2019 at the earliest.

“It’s clear a majority of citizens want to see this but there’s a small group that can hold this hostage for well over six months and into next year,” said Dorman.

The group has 90 days to collect the signatures.

Dorman said he thinks the group could easily get the required signatures. He’s also encouraging the legislature to come up with a contingency plan in case that happens.

Click here for complete coverage on the “School Shutdown”.